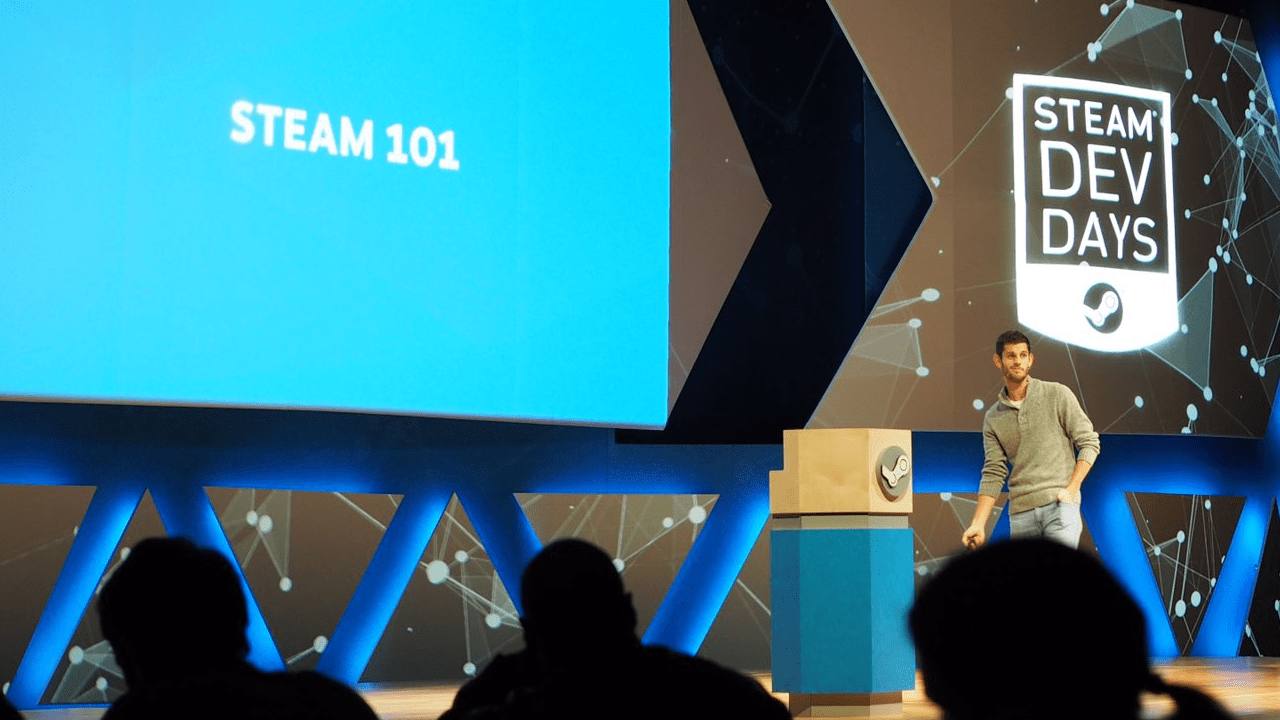 Today marks the first day of Steam Dev Days, an annual event in which Valve hosts a private developer’s conference featuring news on Steam’s upcoming features and contemporary statistics. Sadly, the event isn’t open to the public: which means no livestreams. But developers and visitors are livetweeting the event, with such sources as Steam Spy and PCGamer filling in the public on the details. Here’s just a few highlights from today:

For one, Steam Spy notes that Steam Link will be “integrated into the new [smart] Samsung TVs,” as reported in a tweet. While Steam Spy suggests this isn’t “a big deal” because a controller and high-end PC is still required to use Steam Link properly, it still points to the fact that Valve is interested in expanding Steam into other markets, such as smart TVs and game streaming.

“Steam Link will be integrated into the new Samsung TVs” #SteamDevDays

Valve also chatted about Steam stats. As Steam Spy reports, Steam is “seeing an increase in an average time and played games per user on Steam.” Asia is one of the three biggest Steam regions at the moment, with Steam growth overall on the rise. PCGamer also notes over 600 VR titles are out on Steam, with SteamVR tracking licensed to over 300 companies. So things are definitely busy over at Valve.

Lastly, Valve teased a major update to the Steam store in the next couple weeks, according to another tweet by Steam Spy. While news remains limited on this yet, expect more information to come out as October draws to a close. In the meantime, stay tuned for more news from Steam Dev Days.

Tom Giardino from Valve is talking about publishing your game on Steam #SteamDevDays pic.twitter.com/iDsCWWzlpD