StreamElements Teams up with It Gets Better to Support LGBTQ+ Creators 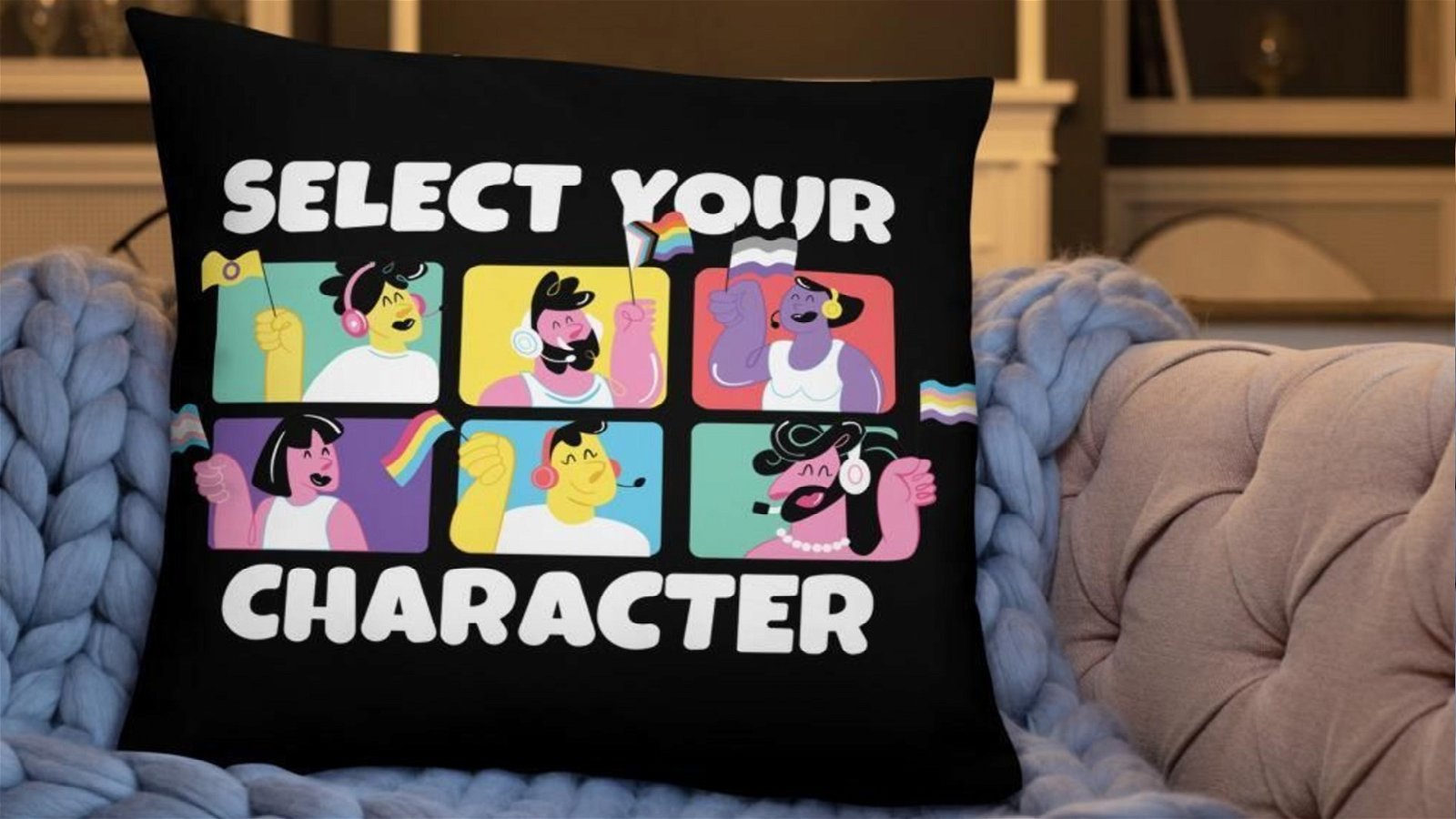 Gaming Tech Company, StreamElements has announced its campaign to support the LGBTQ+ community in a meaningful way while highlighting LGBTQ+ creators during pride month and beyond.

The pride month released bundle includes a pride-inspired collection of stream graphics and alerts designed by the Stream Elements team and LGBTQ+ artist, Jaime Hayde. All graphics will be available not just in pride month but throughout the year too.

On top of that, StreamElements is partnering up with It Gets Better Project, whose mission is to uplift, empower, and connect LGBTQ+ youth around the globe. The partnership to the two entities goes a step further with StreamElements donating $25,000 toward the nonprofit organization.

“LGBTQ+ youth have long found community and connection through gaming — perhaps more so over the last year than ever before,” said Ross von Metzke, Director, Communications and PR, It Gets Better Project. “This is why it is vital we work to ensure that gaming platforms and streamers offer spaces where young people can find community and explore their journey to self-affirmation in a supportive and empowering environment. We look forward to working toward this shared goal with StreamElements during pride month and throughout the year.”

The content creator tools and services provider is also launching a new merch store that features pride-inspired items like shirts, hoodies, mugs, and more. The merch store items were commissioned and designed by LGBTQ+ artists, Jaime Hayde and Andrea Marroquín. All proceeds earned from the new store will be donated to charity.

File Under: creators, It Gets Better, LGBTQ+, StreamElements