Capcom recently released their quarterly earnings report from April to June, revealing they shipped less than 100 000 copies of the fighting game through the past three months.

In the report, Street Fighter V is listed as having shipped 1.4 million copies. However, in Capcom’s previous earnings report, the number remains the same.

It’s a disappointment to Capcom, who wanted the game to sell at least 2 million copies of Street Fighter V by Mar 31, 2016. The game sales were likely hampered by poor word of mouth, mainly stemming from the game’s lack of substantial features at launch.

Street Fighter V has steadily released extra content since the game’s release in February. Most recently they added premium summer costumes for Cammy, Laura and Ibuki as well as the addition of Juri, a fan favourite from Super Street Fighter IV, to the roster. Earlier this month, they added Balrog and Ibuki as playable fighters, and a cinematic story mode entitled A Shadow Falls. 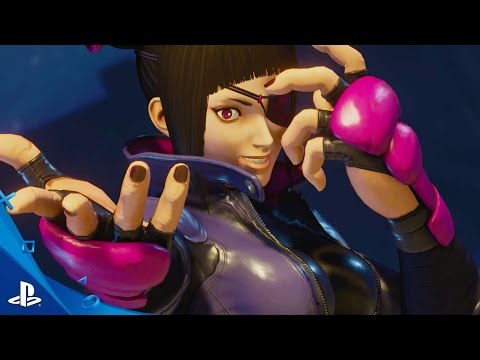 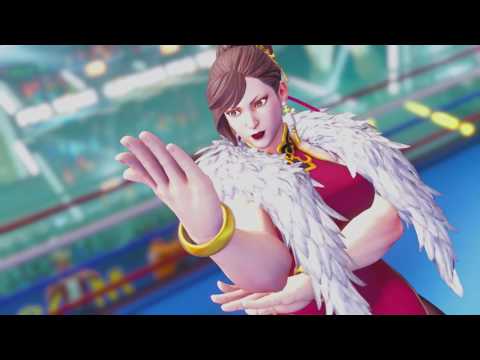 Despite the game’s poor launch, Street Fighter V is still making waves in the competitive scene, having a big showing at this year’s EVO 2016 tournament. The Street Fighter V finals were simultaneously broadcast on Twitch and ESPN 2; with over 201,000 viewers watching on ESPN 2. We’ll have to wait until the next quarterly report to see if game sales will benefit from the EVO showcase.

Street Fighter V is currently available for PS4 and PC.