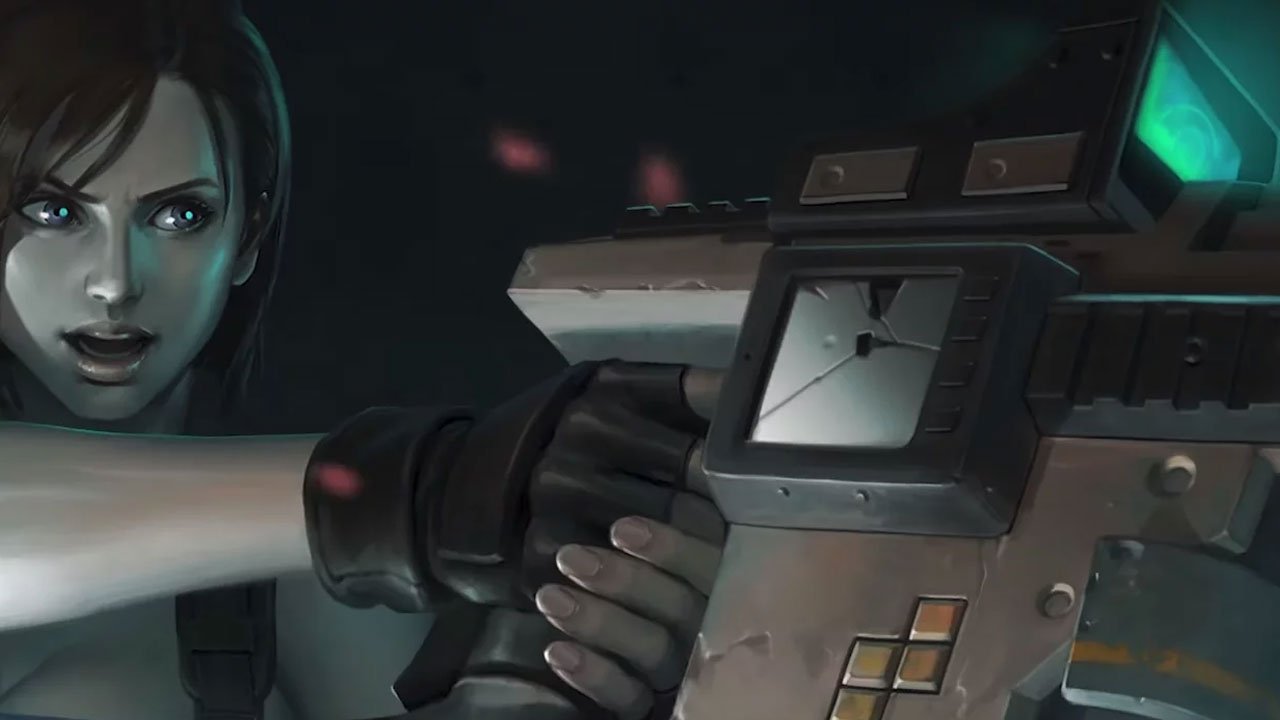 Jill hails from the Resident Evil franchise as the second playable character from Resident Evil 1, and the heroine of Resident Evil 3. She sports her more casual RE3 look here, which is rather odd given that that game hasn’t been in the public consciousness for quite some time. It seems that a new Resident Evil game is on the way, so we’ll have to wait and see if this means anything.

There’s a couple other big events happening for Teppen. Alongside Jill, the game launched in Japan, Australia, Hong Kong, Indonesia, Macau, Malaysia, Singapore, Thailand, and more yesterday, after having only been available in North America and Europe for a few weeks. In September, the “Day of Nightmares” expansion will be added, presumably bringing with it more Resident Evil-inspired cards.

Teppen is out now on iOS and Android for free. It’s gorgeous artwork, active-time dueling, and classic roster have been a big hit with Capcom and card game fans, so we’ll likely be seeing more from it in the future.