In Theaters and on HBO Max Later This Year 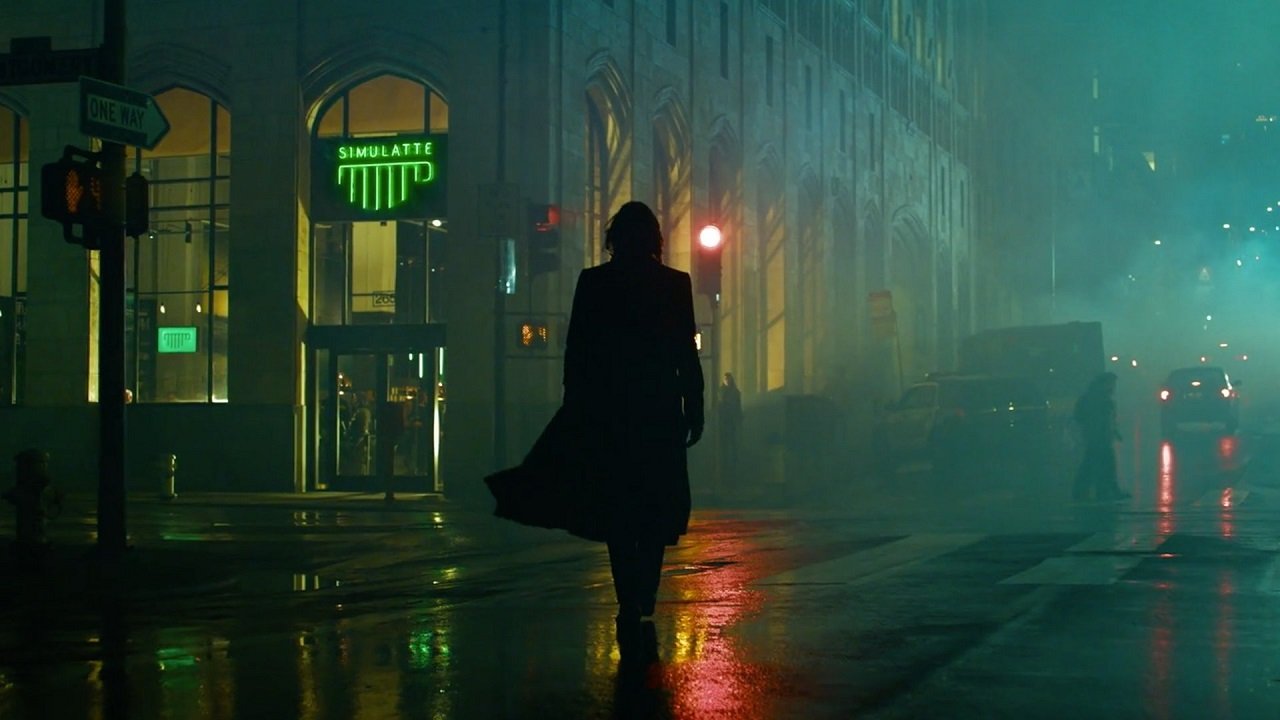 The Matrix Resurrections was first announced two years ago and now it’s time to pick your pill before the new trailer materializes this Thursday.

Choose between the Red Pill or the Blue Pill over at the What is the Matrix website and then catch a glimpse of the upcoming film in random pictures from the film. The pictures display rather quickly but its primary intention is to get all eyes on the new trailer.

Thankfully IGN and users from across the web have shared some pictures from the upcoming Matrix sequel so we can all catch an easy sneak-peek before the upcoming trailer. It’s important to remember the trailer is just a teaser trailer so we might not learn too much from it.

Discussions around a new Matrix film have happened throughout the years and it still barely feels real, even with its release date just a few months away. The film will be directed by Lana Wachowski, who originally worked on the first three films with her sister, Lily Wachowski.

The Matrix Resurrections certainly looks like it belongs in the film franchise and Keanu Reeves somehow looks younger and more like Neo than ever. Laurence Fishburne is notably missing from the film, which has left fans and the actor wondering since his character is such a big part of the original films. All that’s been said is Fishburne wasn’t invited to reprise his role but maybe there’s hope for the future. Maybe it’s part of a marketing stunt or a future appearance is planned in another sequel.

Longtime fans of the sci-fi dystopian franchise will be happy to know Carrie-Anne Moss and Jada Pinkett Smith will be reprising their roles in the story as well. The film is set to release December 22, 2021, in theaters and on HBO Max (ad-free).

The Matrix Resurrection trailer is here, and we are excited! We see some familiar faces alongside some brand-new ones. Neo looks a little more like a confused John Wick—or maybe even Ted—than the Matrix hero we have come to know. Neil Patrick Harris, Carrie-Anne Moss, Priyanka Chopra Jonas, Christina Ricci, Jonathan Groff, Daniel Bernhardt, Jada Pinkett Smith and Jessica Henwick are sure to make this a movie to remember this Christmas.

Check out the new and exciting trailer here:

File Under: Film, sci-fi, The Matrix