The Matrix Resurrections Might Feature a Tom Hardy Cameo

Revealed in an interview with Bugs actor, Jessica Henwick 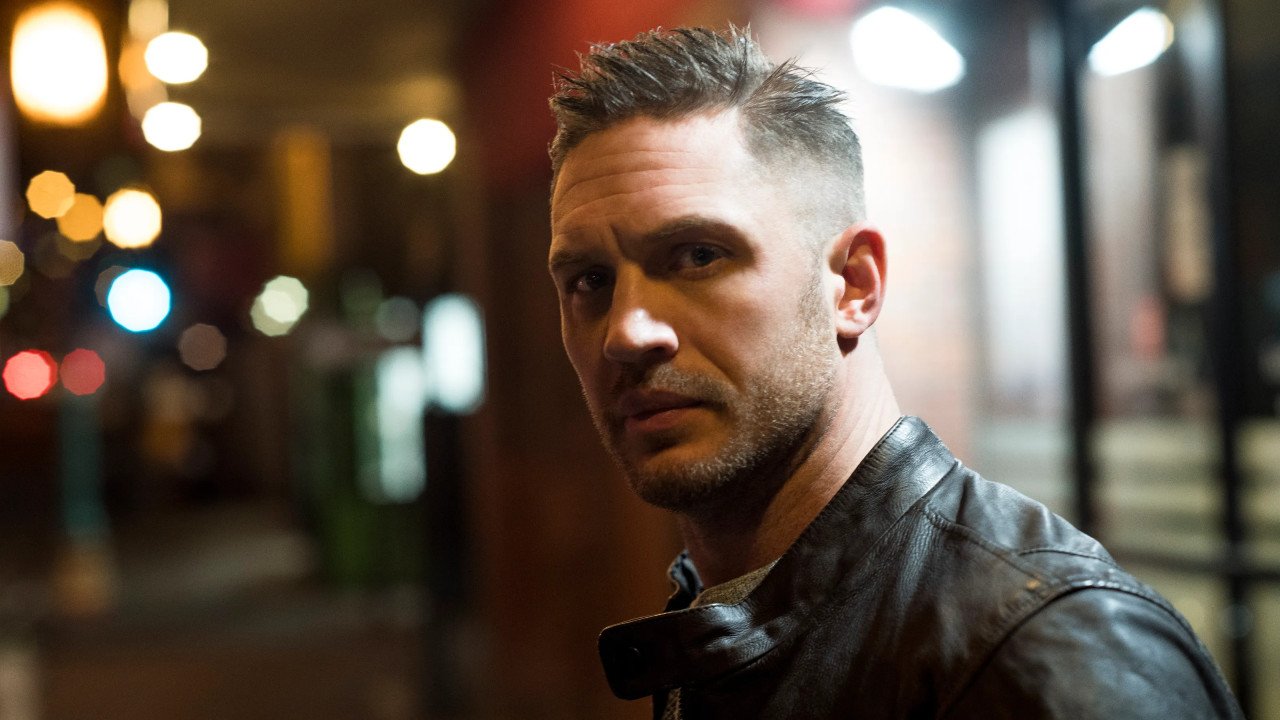 In an interview with Den of Geek, The Matrix Resurrections actor, Jessica Henwick, revealed the upcoming fourth entry in The Matrix franchise might feature a cameo from Venom actor, Tom Hardy.

Henwick, who plays Bugs in the upcoming film, revealed that Hardy would visit The Matrix Resurrections set while on break from working on Venom: Let There Be Carnage, both films were filming around the same time. Henwick says she knows first hand that Hardy acted as an extra in a certain scene in The Matrix 4 as they were both running in the scene together. For Henwick in the scene, she isn’t portrayed as Bugs in the scene but as herself.

“We were filming in San Francisco at the same time as Venom 2, and I met Tom Hardy. And so, Tom Hardy and I are running in the background of one of the scenes. And I’m so curious to see whether it made the cut,” Henwick said in the Den of Geek interview.

“I can’t wait to get a digital copy of the film because I’m actually in the background in a bunch of scenes as me, Jess. So if someone zooms in, they’ll be like, ‘Wait. Is that Bugs [and Tom Hardy] in the background, in the mob, running?’”

This isn’t the first time that Henwick has been generous in sharing The Matrix Resurrections details. The actor previously divulged that the director, Lana Wachowski, almost left the production entirely due to the COVID-19 pandemic. Henwick also teased that Carrie-Anne Moss’ Trinity character will have an “interesting role” in the fourth entry and that long-time fans won’t be disappointed.

The Matrix Resurrections is set to hit theatres next week when it releases on December 22nd, before the film will make its world premiere in Toronto on December 16th.

File Under: The Matrix, The Matrix Resurrections, Tom Hardy