The Park Coming to PS4 and Xbox One

The Park, the psychological horror title from Funcom recently released for the PC, is now coming to consoles.

Today Funcom announced that in Q1 2016. The Park that launched to mixed reviews takes the player through horror-filled journey set in the Secret World universe. You play the game as Lorraine, a mother whose son goes missing in an island amusement park. As you explore the dark, dilapidated park you must uncover the story behind Lorraine and the park itself.

In a statement about the release Funcom CEO Rui Casais said: “Encouraged by the positive reactions we have received on the Windows PC version, we are very excited about bringing it to consoles, Exploring a dark, sinister and frankly terrifying location from the comfort of your sofa, with the lights turned off and controller in hand, is sure to be a very rewarding experience.” 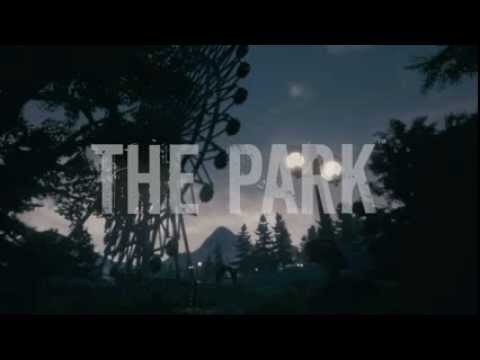