Being scared never looked so good 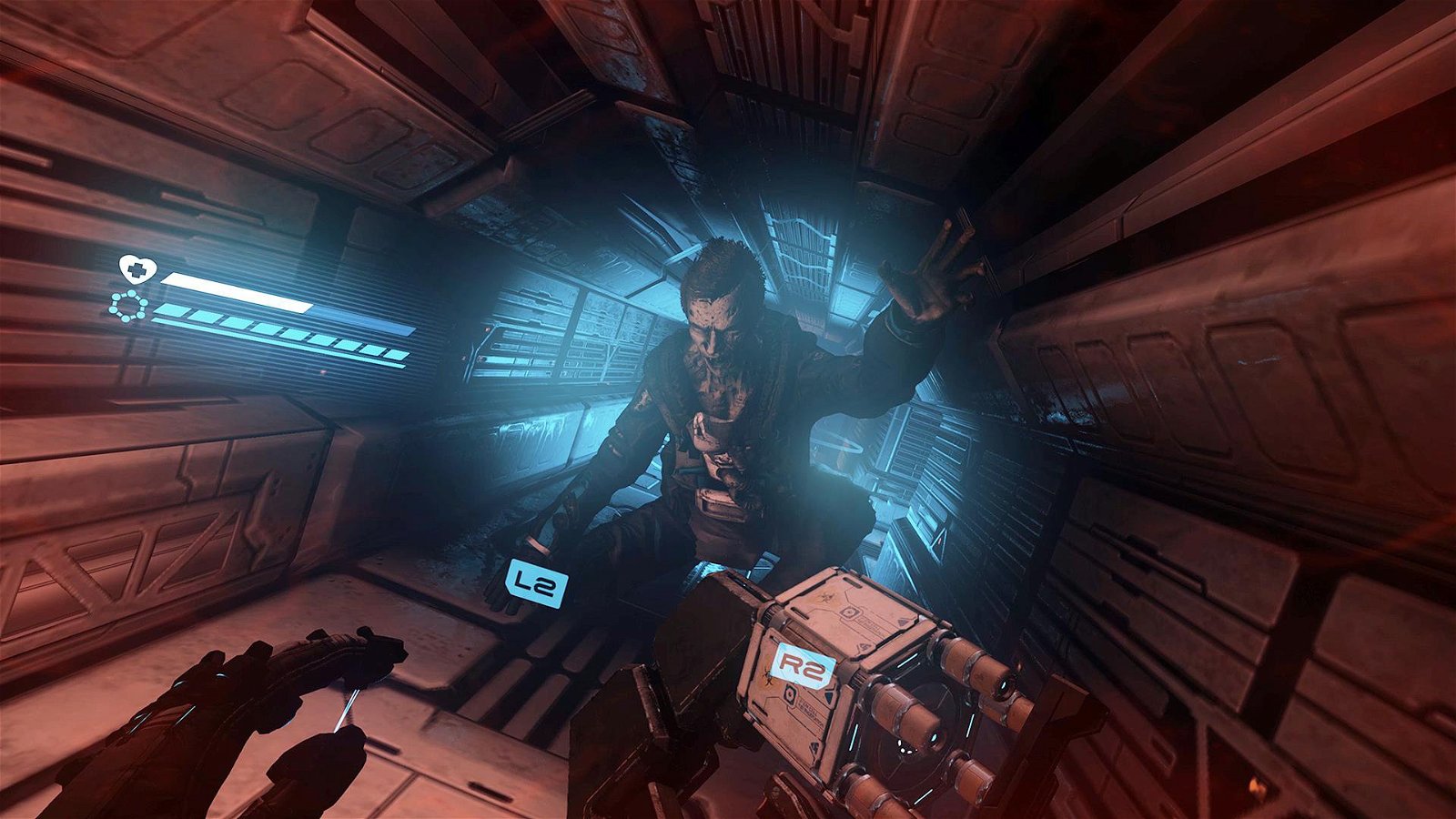 The Persistence from developer Firespite will be making its way onto PlayStation 5 and Xbox Series X|S with The Persistence Enhanced on June 4, 2021.

Originally released back in 2018, The Persistence is a sci-fi horror game that is praised for its clever use of VR to create suspense and slowly but surely ramp up the tension. Now you’ll be able to experience this terrifying adventure with all the graphical bells and whistles that continue to push the horror genre forward. The Persistence Enhanced will be available as a free update for players who already own the title on PC, PlayStation 4 and Xbox One and will also be available as a standalone digital download for those on next gen hardware who’ve yet to take the plunge.

Along with the announcement Firespite also released a trailer for the upcoming edition of the game, which you can watch here:

Graeme Ankers, the Managing Director at Firespite said via a press release that “We’re really excited to debut The Persistence on next-generation hardware, bringing improvements that intensify the immersive stealth horror for both existing players and newcomers alike”.

Right now is potentially the best time it has ever been to be a fan of horror video games. With the technological advances made in graphics and audio technology from last generation hardware to this current generation, horror games especially are ripe for clever implementation of it all. It is exciting to think about how developers will continue to push the boundaries of horror in video games with all the tools they now have at their disposal.

For more on horror in games, check out the latest news for Capcom’s upcoming Resident Evil Village.