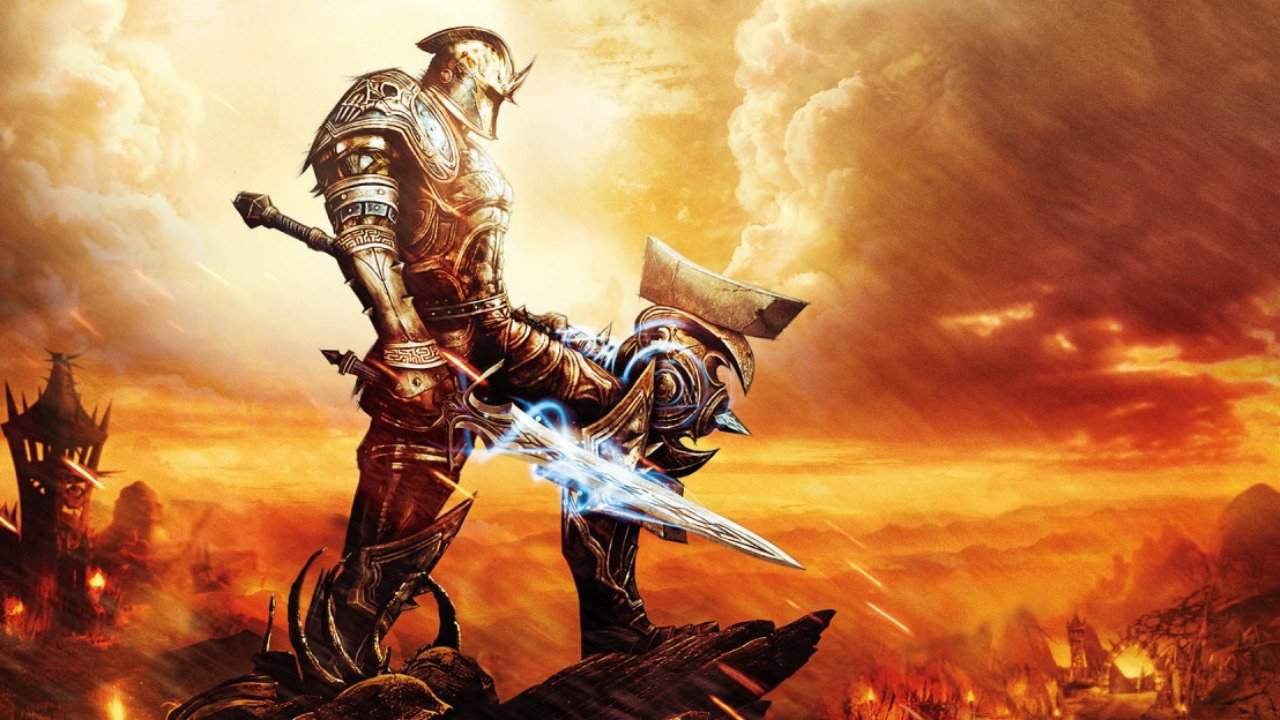 The series utilized such talent as  R.A. Salvatore, Spawn creator Todd McFarlane, and Elder Scrolls IV: Oblivion lead designer Ken Rolston, and set forth an exciting universe that could have made for a unique and engaging franchise.

Although selling well Kingdoms of Amalur Reckoning did not meet the sales numbers needed to pay back a The $75 million loan that was guaranteed by the state of Rhode Island economic development agency. After which point, 38 Studios closed its doors, and the state sold off all assets in a liquidation auction, although evidently, the Kingdoms of Amalur IP did not sell at that time.

THQ Nordic, formerly Nordic Games, has acquired many IP’s in the recent years, including many of the properties from the former THQ such as Darksiders, Red Faction, along with many other properties. They recently acquired Saints Row publisher Deep Silver bringing the franchise licences back into the THQ fold.

There is no word at this time what, if anything will come from this purchase, although with the purchase of all the assets, along with the full IP rights, there is hope we may one day travel back to the land of Amalur.