From Gang Warfare to the Supernatural 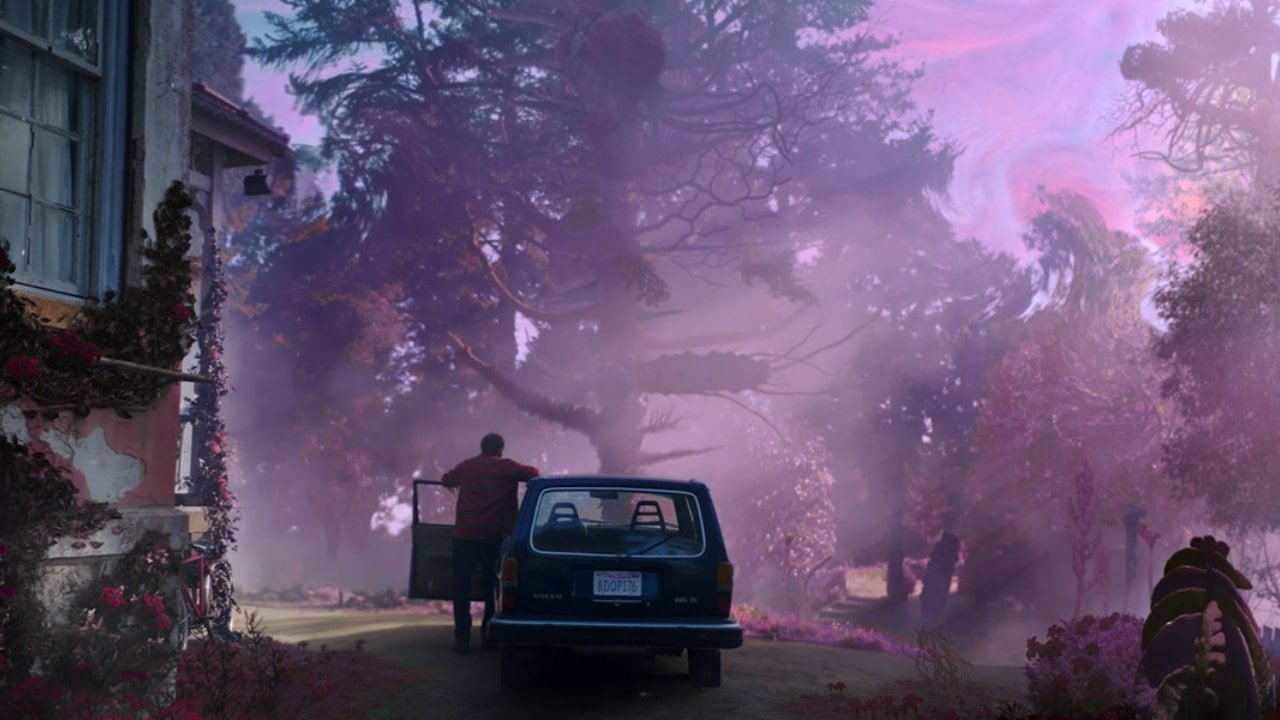 With the Toronto International Film Festival 2019 less than a month away, film fans can look below for the just-released, 2019 Midnight Madness list of movies.

10 films will make their debut during TIFF’s 2019 Midnight Madness, which will run from September 5 to September 15.

One particular movie that may interest readers’ is Richard Stanley’s Color Out of Space, which adapts H.P Lovecraft’s 1927 short story. The film adaptation will star Nicolas Cage, who will play the character, Nathan Gardner. Color Out of Space follows Garner, along with his family, as they adjust to rural life, only to be disrupted by a mysterious meteorite that crashes into their yard.

Another movie worth mentioning, particularly for fans of Takashi Miike, whos work includes films such as Ichi the Killer and Audition, is the movie, First Love (Hatsukoi). The movie tells the tale of a doomed boxer and a haunted drug addict that wind up under the cross-hairs of rival gangs.

The full list of the 10 films that will be featured during TIFF’s Midnight Madness 2019 can be read down below:

“Jeff Barnaby’s astutely-titled second feature is equal parts horror and pointed cultural critique. Zombies are devouring the world, yet an isolated Mi’gmaq community is immune to the plague. Do they offer refuge to the denizens outside their reserve or not?”

Color Out of Space

“From the mind of H.P. Lovecraft, Color Out of Space is a cosmic nightmare about Nathan Gardner (Nicolas Cage) and his family, whose recent retreat to rural life is quickly disrupted by a meteorite that crashes in their front yard. The Gardners’ peaceful escape quickly becomes a hallucinatory prison, as an extraterrestrial organism contaminates the farmstead, infecting everything and everyone it can.”

“In the latest from Uganda’s gonzo action auteur Isaac Nabwana, a gang of child-snatching mobsters make a fatal mistake when they kidnap the Waka Stars, a team of pint-sized kung-fu masters who soon turn their cunning wits and deadly skills upon their captors.”

“A doomed boxer and a haunted drug addict find themselves inadvertently caught in the crosshairs of two warring gangs, in the latest from Midnight Madness provocateur Takashi Miike (Ichi the Killer, Audition).”

“Sancaka has been living in the streets since both parents left him. Going through a tough life, Sancaka grows up survives by minding his own business and shelter his own safe place. When the city comes to its worst state and injustice looms throughout the country, Sancaka finds himself at an intersection, to remain in his comfort zone or arise as a hero to defend the oppressed.”

“In a future dystopia, prisoners housed in vertically stacked cells watch hungrily as food descends from above; feeding the upper tiers but leaving those below ravenous and radicalized; in Galder Gaztelu-Urrutia’s profound parable about the socio-political potency of genre cinema.”

“A mysterious young nurse develops a toxic, dangerous obsession with her patient as she becomes convinced that she can save her from damnation. Tony and BAFTA Award-winner Jennifer Ehle and rising star Morfydd Clark come together in this electrifying psychological horror from director and Screen Star of Tomorrow, Rose Glass. Religiously devout nurse Maud (Morfydd Clark) arrives at the grand home of her new patient Amanda (Jennifer Ehle), who remains a pleasure-seeking diva with extravagant taste despite being frail from illness. Amanda is intrigued by this serious young woman, and enjoys talking to someone so deliciously innocent. Maud, however, is not all that she seems. She is tormented by a bloody secret from her past, and by visions which she believes come directly from God. As Amanda begins to taunt Maud more and more with her hedonistic and unpredictable behaviour, Maud becomes convinced that she is there to serve a divine purpose. In a frenzy of ecstasy, madness and passion, Maud’s religious zeal becomes deadly to anyone who stands in her way.”

“Winnipeg’s Matthew Rankin (The Tesla World Light) doubles down on his signature mode of gonzo history films with this bizarro biopic of William Lyon Mackenzie King, which reimagines the former Canadian Prime Minister’s early life as a series of abject humiliations, both professional and sexual.”

The Vast of Night

“Set at the dawn of the space-race over the course of one night in 1950s New Mexico, a young switchboard operator and a radio DJ uncover a strange frequency that could change their lives, their small town and the future forever.”

“Set over the course of a single evening in Brooklyn’s Hassidic “Boro” Park neighborhood, The Vigil follows Yakov, a former Hassid, as he accepts a position as a shomer, hired to “sit the vigil” and watch over the body of a deceased community member. Having lost his faith, Yakov isn’t eager to go back to the insular religious community he only recently fled. But when Reb Shulem, a rabbi and confidante, approaches Yakov after a support group meeting and offers to pay Yakov to be the shomer for a recently deceased Holocaust survivor, he reluctantly accepts the job. Shortly after arriving at the dilapidated house, Yakov realizes that something is very, very wrong. This will not be a quiet vigil. Steeped in ancient Jewish lore, The Vigil is a visceral and terrifying supernatural horror film set in a world audiences have never before experienced.”

Overall, there seems to be something for just about everyone. For further details, reader’s are encouraged to check out the official TIFF website.