New TMNT retro brawler from the Streets of Rage 4 team 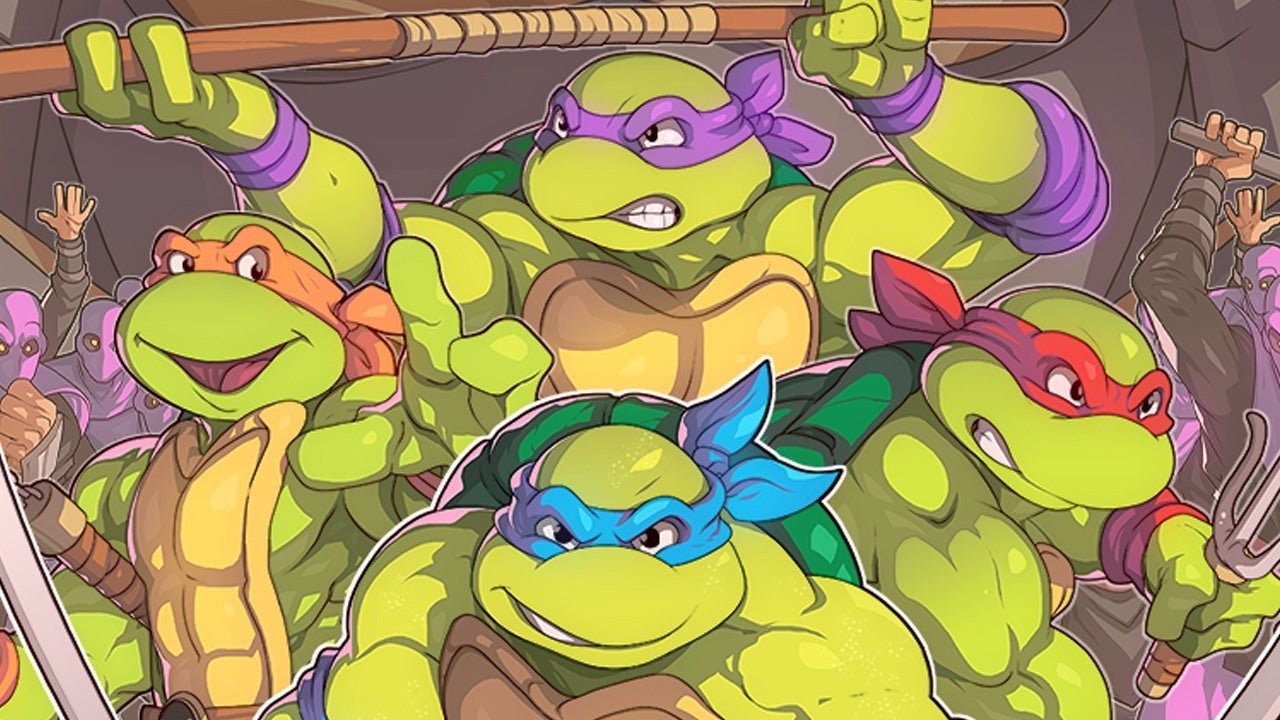 The gameplay will offer classic beat ‘em up action the studio has already proven it can pull off. It will also feature a new story mode, up 4 player co-op, and new mechanics infused into its old-school gameplay. Players will battle across a “range of timeless TMNT locations”, such as Coney Island, Dimension X, and of course, the sewers. The turtles will take on Foot Soldiers, Rock Troops, and Triceraton Warriors, all in an effort to stop Shredders and Krang’s dubious schemes. The game uses the turtles’ original 1987 design, which is bound to have longtime fans feeling nostalgic.

The announcement trailer gives us a beautiful 2d animation intro, a new rendition of the TMNT theme song, and closer look at the side-scrolling action we can expect when the game arrives. Fans on Twitter are already talking about the game, hoping for release dates and speculating about the quality of TMNT: Shredder’s Revenge based on games the developers have made in the past. So far the reaction to the game has been extremely positive and players can’t wait for more information. Of course there are always a few negative posts that aren’t willing to give the new game a chance, many celebrating that the game isn’t being published by Activision.

Dotemu, in cooperation with Nickelodeon, will publish TMNT: Shredder’s Revenge and will be developed by Tribute Games. Both studios have a positive reputation in regard to creating old-school games for a modern audience. Tribute Games is a Canadian video game development studio made up of former Ubisoft employees who worked on Scott Pilgrim vs the World: The Game. While Dotemu recently developed the acclaimed Streets of Rage 4. More information is still said to be on the way TMNT: Shredder’s Revenge will be arriving for both PC and consoles, but no release date was given at the time.