The Town of Light Explores The Darker Recesses of Humanity 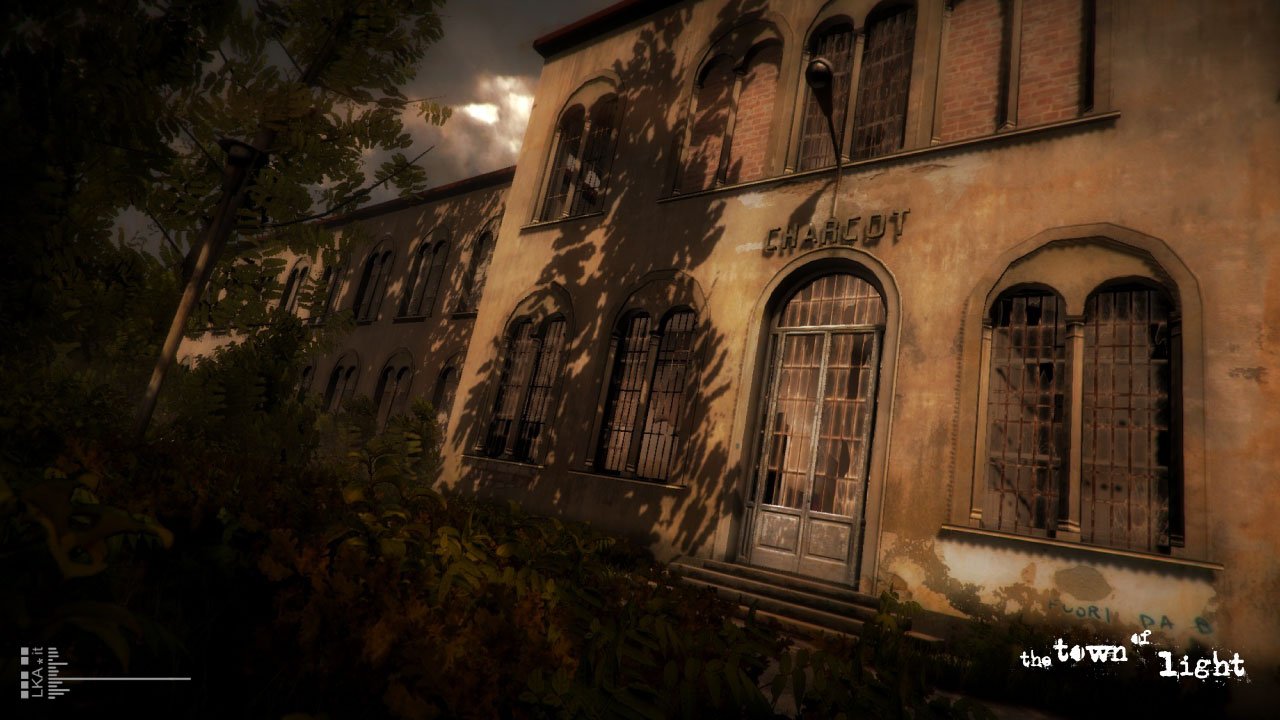 Italian indies Lka.it are charting an uncommon course with their foray into the horror genre. The Town of Light is what the developers call a “first person psychological experience”. It’s a game aimed at recreating the fears and anguishes of what patient life was like in a now-abandoned sanitorium, as well as expressing the struggles of mental illness. Having been Greenlit (approved for publishing on Steam) earlier this year, Lka.it are now seeking funding via their Indiegogo campaign

Volterra, Italy houses what is both one of the largest asylums in the country and the subject of our adventure. Through suspiciously described “‘authorized'” inspections and with depositions from previous staff and internees, the team claims a faithful representation of sections of the structure.

It appears to intend for a far more intimate relationship with the nastiness that transpired in its gloomy locales than typical games of the sort. The tortured soul that once inhabited this space isn’t a ghoul leaping out of the shadows, she’s a human being whose prior pains plead for empathy. Indeed, these shadow-swathed hallways may hold nothing more animate than memories and evidence of past miseries.

My impression is that play boils down to a sort of self-guided interactive tour, albeit an atmospheric and emotional one. The developer’s desciptions are vague, but contain the curious idea of creating “value as a historical documentary”. Neat!

The Town of Light may be brushing against the boundaries of what folks may be looking for in their video games. It doesn’t appear you’ll be doing anything more complex than following a broad pathway to completion, but I’m squarely in favor of the games as windows into new experiences idea. Take a look, won’t you?