Ubisoft’s Rocksmith Bundle Gets A Price 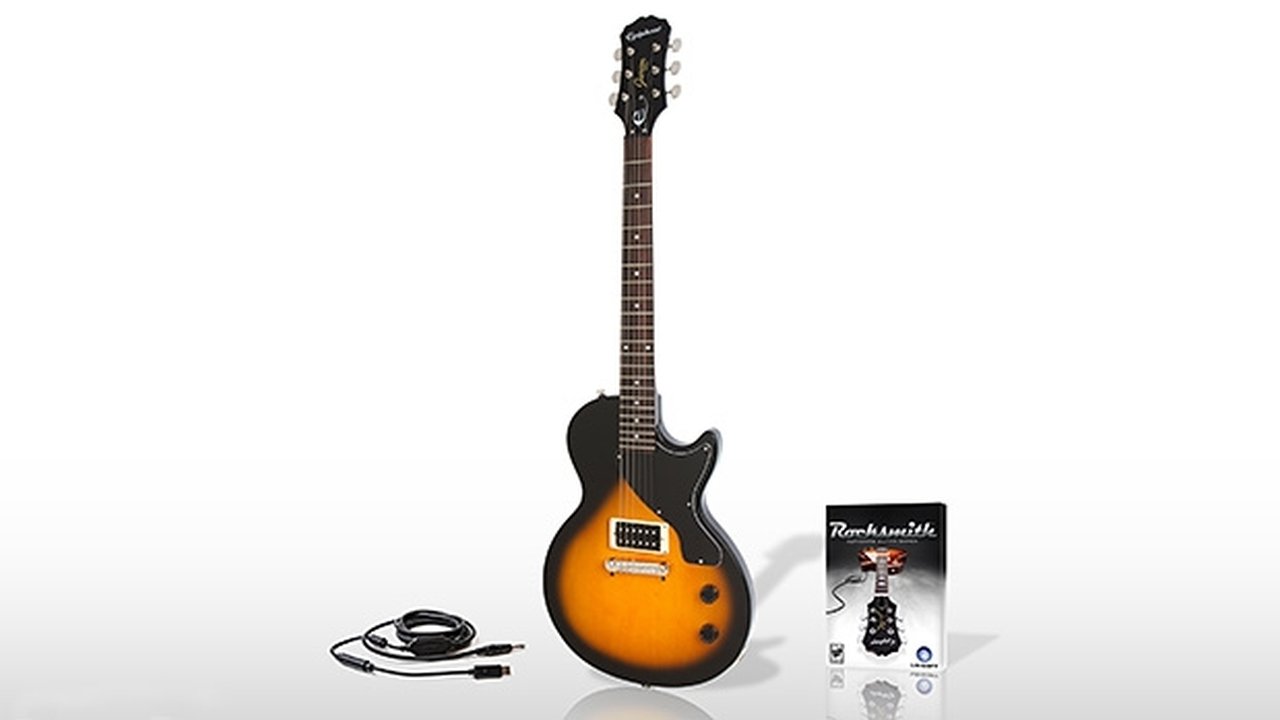 Ubisoft announced at E3 that they were going to challenge current rhythm game king Rock Band 3 with their own answer to the “Learn to play a real instrument” challenge. Called Rocksmith, the game focuses exclusively on the guitar, with a $200 bundle that includes an Epiphone Les Paul Junior, the game–for PC, PS3 or Xbox 360–and a proprietary 1/4 inch audio jack with USB cable so that ANY guitar can plug into your platform of choice. If you already have a real guitar, you can get the cable/game package for $80.

The game is set for a fall release, and works off a different technology from Rock Band 3’s own guitar peripheral, which is a proprietary guitar made specifically for the game that reads which strings are strummed. Rocksmith’s technology detects which notes are played.  If you’re interested in finding out more, you can check out the official website HERE.