Updates From Microsoft on Forza and Gears 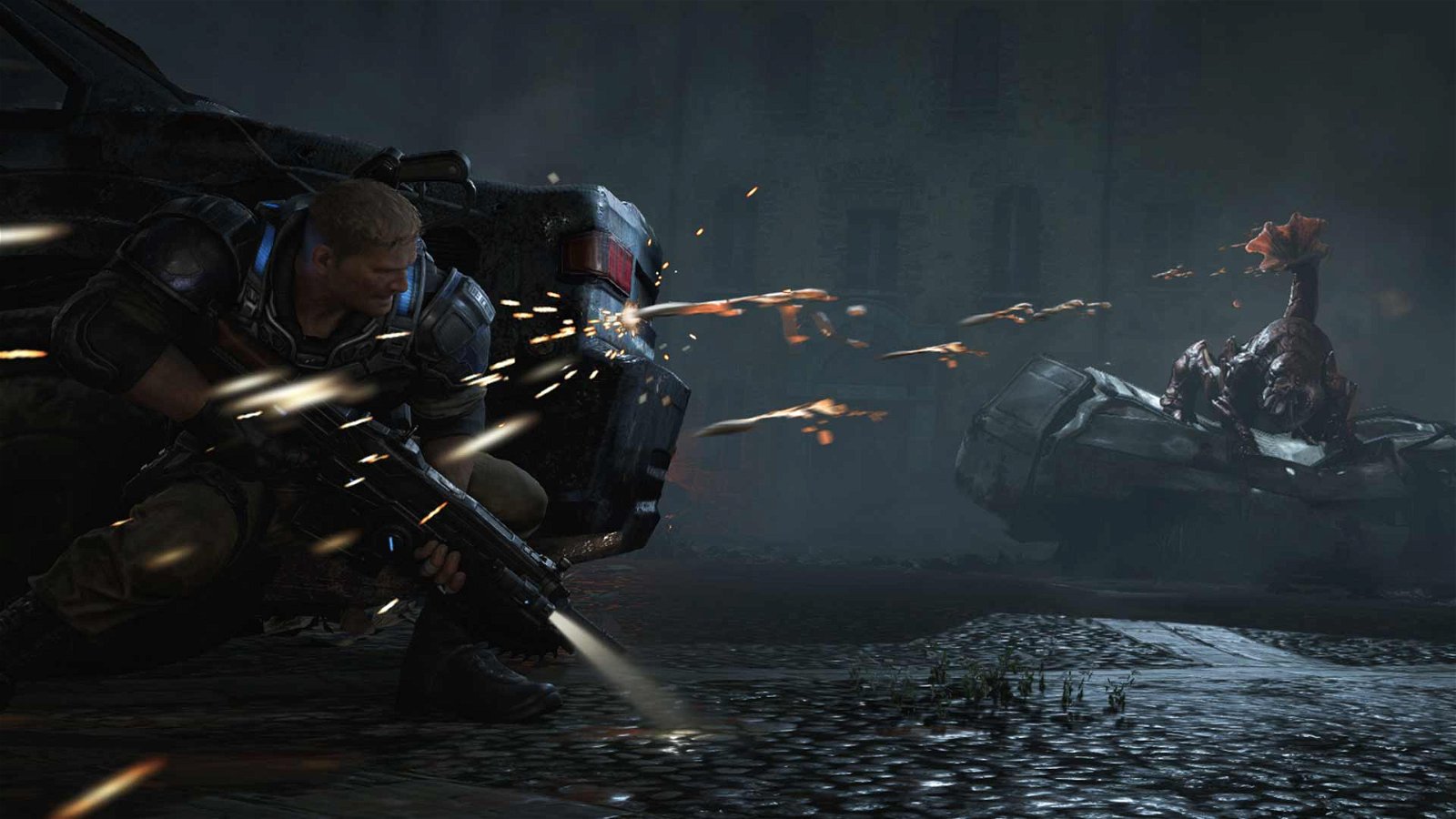 Xbox One owners have some exciting things happening this month and the next.

For Forza owners, the last monthly car pack, titled the Meguiar’s Car Pack, included within the first car pass will be hitting the marketplace today. This gives players seven new cars that span eras as they introduce cars from the new turbocharged 2015 Ferrari 488 GTB, the first Corvette Daytona Prototype, a Le Mans winning prototype and more. If you haven’t already, you can still grab that car pass to get the previous cars all in one go.

Gears fans can start gearing up for the early access and the beta launching in April. Starting on the 18, Gears fans can get early access to the multiplayer beta for Gears of War 4 if they have played Gears of War: Ultimate Edition. Tokens will be sent out in waves to players who have played the remastered 360 game before April 11. Early access concludes on the 24 and on the 25, all Xbox One owners can get in on the gory action for the open beta stress test.

To recap, Forza fans, you got some awesome cars waiting for you on the marketplace today and CoG soldiers, you have some work to do in the next month.