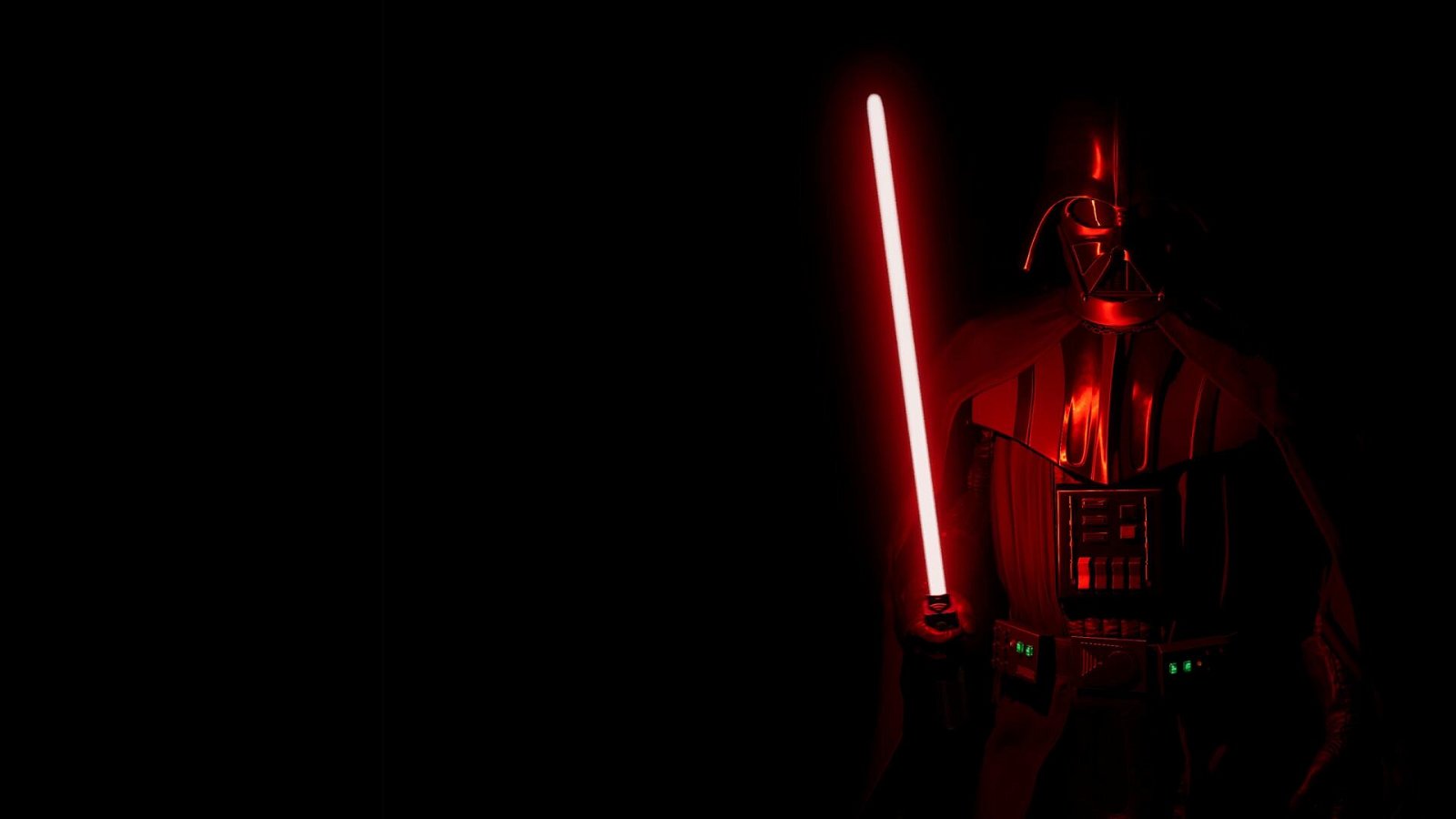 Vader Immortal: A Star Wars VR Series is coming to PlayStation VR, letting owners wield a lightsaber against the Lord of the Sith in a canon story at a single purchase.

Originally an exclusive launch title for the Oculus Quest, developers ILMxLab later ported the experience to the Rift before making the sudden jump to lightspeed on PlayStation VR. Following the experimental Trials on Tatooine VR game and Star Wars: Secrets of the Empire for The Rec Room’s VR attraction, the team wanted to create a full-fledged experience set between Episode III and Rogue One.

New lore was also added to give players some details seen in The Rise of Skywalker while exploring Darth Vader’s own plans after his fight on Mustafar. Players also get to become a Jedi in VR, with ILMxLab wanting players to finally wield a lightsaber without actually slicing through objects. The later episodes also grant Force abilities, which can be used to solve puzzles and fling enemies in fast-paced combat.

According to a PlayStation Blog post from ILMxLab Executive Creative Director Mark Miller, the series was ported through the shared use of Unreal Engine 4 while its lightsaber mechanics were made with help from Ninja Theory.

“We wanted to bring you into the world of ​Star Wars ​in a way that could only be done through immersive storytelling in VR,” Miller wrote, adding Vader Immortal would let players become a canon piece to the universe. “Wielding a lightsaber was right there at the top of that list, but we knew that if we were going to do that, we had to do it right.”

PlayStation VR users can also enjoy the game’s own Lightsaber Dojo, a replayable mode which sees Jedi fighting off waves of enemies in timed challenges. Finishing each round under certain times also unlocks new cosmetics, including VR gloves and special lightsabers taken straight out the movies and TV shows.

We reviewed Vader Immortal in full after its last episode was released and credited ILMxLab for letting players “live out their Jedi power fantasies” in ways which feel more authentic than Jedi: Fallen Order or swinging a $200 lightsaber. The look and feel of Star Wars was also accurately taken into real-world proportions as players navigated through Vader’s castle in a 90-minute ride.

Vader Immortal: A Star Wars VR Series is coming to the PlayStation VR in Summer 2020 while all three episodes will be included in one price.