Valkyria Chronicles 4 announced for PlayStation 4, Xbox One and Switch

Valkyria Chronicles 4 will be coming to PlayStation 4, Xbox One and the Nintendo Switch in 2018.

Sega recently put out a teaser video on YouTube that revealed the existence of the 4th entry into the beloved series. The video opened with a look into the design process of the upcoming title, specifically detailing the iteration process and focus Sega has committed to Valkyria Chronicles 4.

The game is set in the fictional year of 1350 EC, war has engulfed Europa due to the Second Europan War between the Atlantic Federation against the Empire’s forces.

Players take control and command Claude Wallace and his loyal childhood friends in Squad E. The team is sent out to fight and secure the Imperial capital in a last-ditch attempt to end the war.

The renowned BLitZ system is back and is better than ever, giving players the most robust turn-based strategy and real-time shooter mix to date. New features include a new class called the Grenadier, in addition to numerous offensive and defensive battleship support options, chances for a unit to trigger a Last Chance action prior to death, all on larger maps than any of the ones featured in prior games.

The renowned canvas style painterly aesthetic is back thanks to the next generation CANVAS engine. Finally, the legendary composer Hitoshi Sakimoto, who did the score for the original Valkyria Chronicles will once again be at the helm for Valkyria Chronicles 4.

Valkyria Chronicles 4 will be out sometime in 2018 for PlayStation 4, Xbox One and the Nintendo Switch. 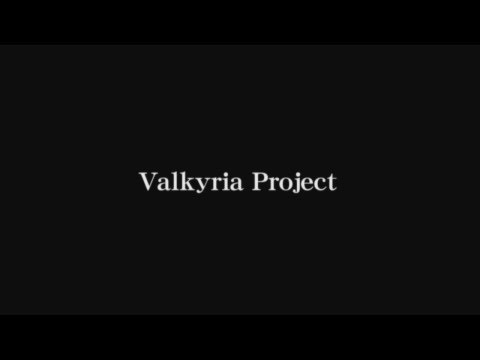 As of right now, a Japanese only special edition is available that will include a copy of the game, a downloadable code for additional story content that features characters from the first game, a 10th-anniversary soundtrack CD and art booklet.

Liked this article and want to read more like it? Check out  Aleksander Gilyadov’s review of the spinoff title Valkyria Revolution and Remington Joseph’s review of Fire Emblem Warriors