Square Enix’s E3 2018 press conference introduced new games, immersive stories, and epic upcoming gameplay. In just 30 minutes, they managed to set the stage for this year and many more to come. Here is the breakdown of the featured games!

Shadow of The Tomb Raider

First up was a clip of some Shadow of the Tomb Raider gameplay. It featured how players can make their way through obstacles, collect explosive objects, and throw those explosives at enemies. Grappling, wall-running swimming and full underwater exploration were highlighted in the trailer as well as more tombs that are deadlier than ever before. The game will be available on September 14 of this year on PlayStation 4, Xbox One and PC. 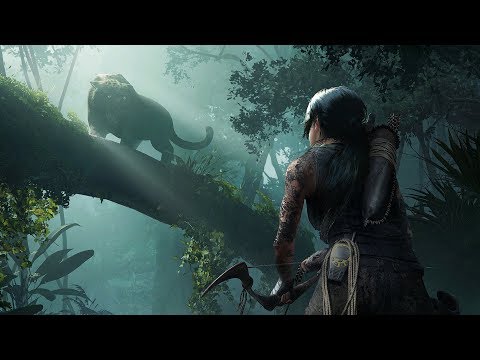 Next up was a Final Fantasy XIV and Monster Hunter: World crossover, which featured new friends and new foes in an action-packed game. It will be coming out this summer, and a free trial can be played right now. 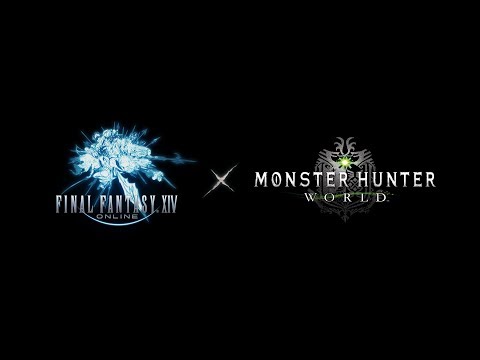 Remember Life is Strange? The creators are back with a spinoff entitled, The Awesome Adventures of Captain Spirit. The game allows the player to become the superhero they have always wanted to be and it will be available June 26 on PlayStation 4, Xbox One and Steam. 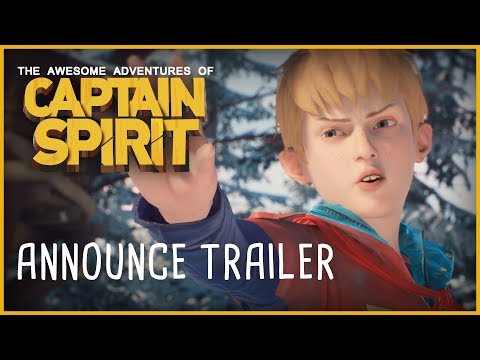 Players wield the power of light to seal away darkness away forever in Dragon Quest XI: Echoes of an Elusive Age. Square Enix showed off new gameplay and story details with the returning RPG franchise’s latest trailer. Dragon Quest is available September 4, 2018 for PlayStation 4, Nintendo Switch and PC. 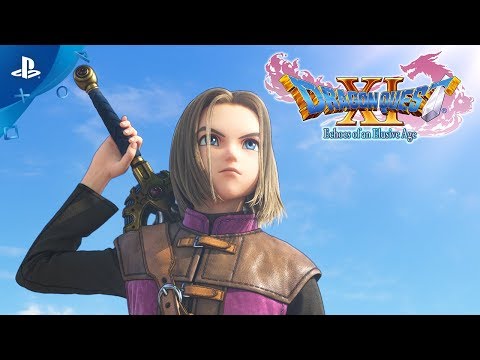 Square Enix then showcased Babylon’s Fall, a game that will be coming to the PlayStation 4 and PC later next year. The trailer featured an armoured hero fighting against a foe wielding magical energy. It ended with four heroes, led by Nomads, who stood in front of a structure, ready to strike back against a great enemy.

Next up is NieR: Automata, a masterpiece that has the player take back the world from the scourge of the machines. The Become as Gods edition will be coming to the Microsoft Store and available June 26. This edition includes skins, as well as the Machine Mask Accessory and Grimoire Weiss Pod. However, certain progression requirements in the game’s main story would be needed. 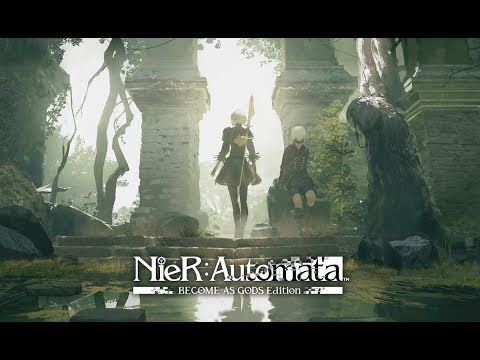 Octopath Traveler was the next game, and it featured how players can become a cleric, warrior, hunter, a thief, or many other classes. Each class has different battle talents as well. The game will be available next month on the Nintendo Switch. 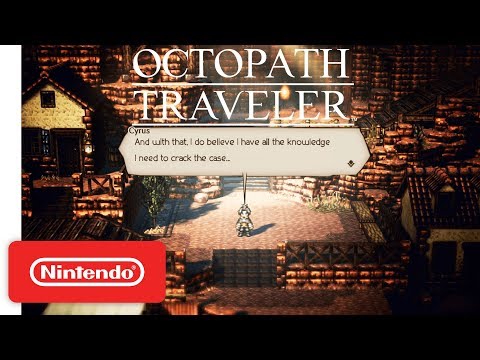 As for Just Cause 4, Square Enix announced the return of Rico Rodriguez and a bunch of new features. Players will get to explore Solis, and when the scratch beneath the surface, get to face off against The Black Hand. Just Cause 4 also features to tornadoes that can utterly annihilate bridges and trees, which takes physics and destruction to a whole new level. Along with new handing on bikes, cars, and even jet-skis, Rico’s grapple will be fully customizable and have more tethers than ever before. The game will be available on December 4 this year. 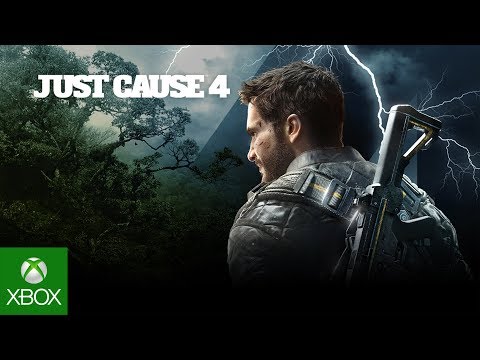 The Quiet Man trailer appeared next, which featured a story-driven game with a lot of cinematic action. It has realistic characters and promises an immersive story experience. More information about this game will come in August. 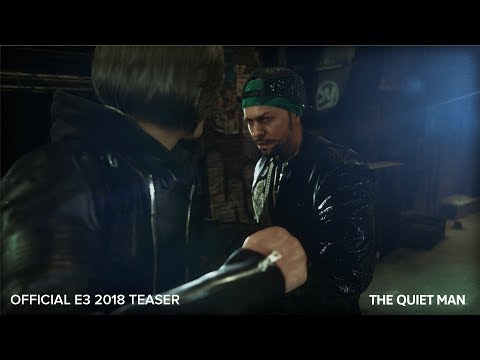 Finally, Square Enix ends the conference with Kingdom Hearts 3. Kingdom Hearts 3, is a Kingdom Hearts game mixed with characters from the worlds of Frozen Toy Story, Monsters, Inc., and Tangled. In the E3 clip, Sora and Elsa work together in the clip, and whether Elsa uses her powers for bad or good, is an upcoming story to experience. Kingdom Hearts 3 will be available for the Xbox One and PlayStation 4 on January 29, 2019. 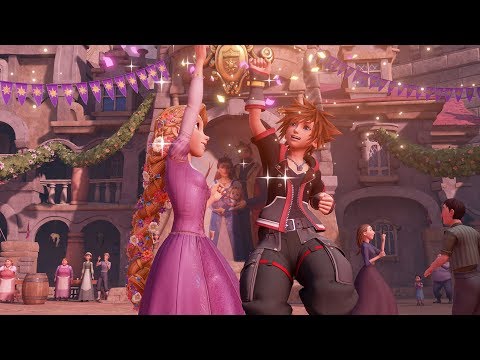