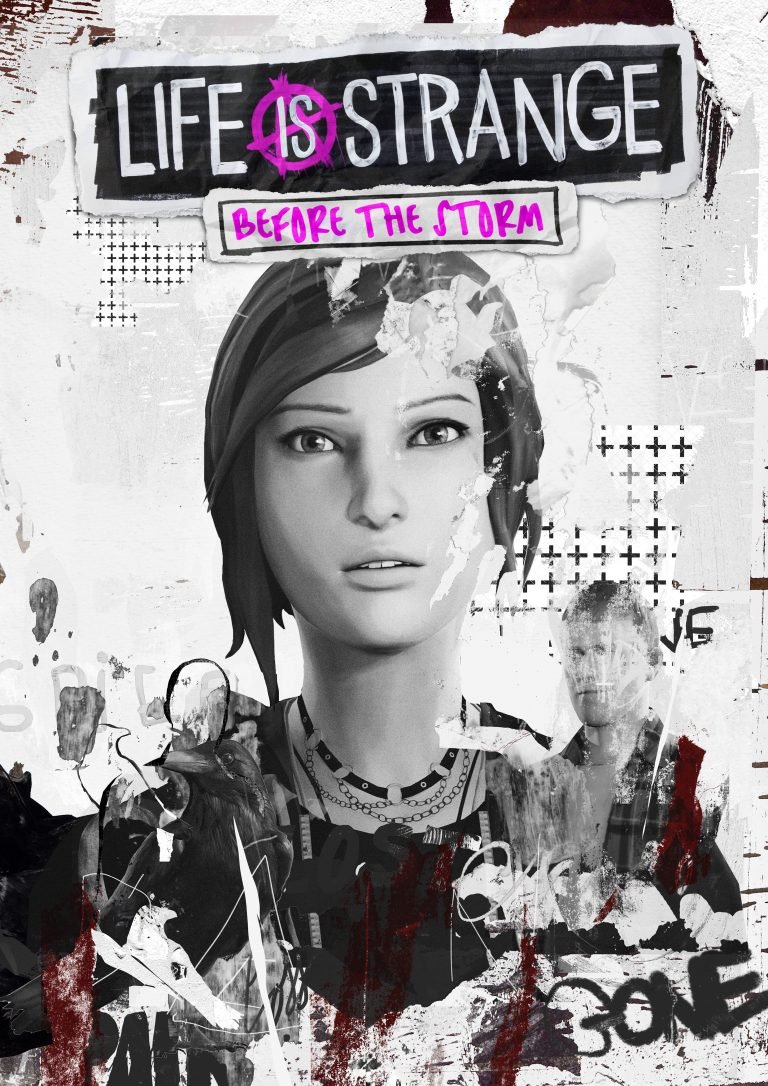 Despite being positioned as a complementary piece, Life is Strange: Before the Storm’s bonus episode, “Farewell” feels like the most significant thing to come out of the mini-series. It’s a short, seemingly standalone look at the lives of series co-protagonists Max and Chloe, and yet it says more in its brief runtime than Before the Storm proper ever does. It’s a sweet, simple look at the lives of two young girls before their lives were altered forever—until it’s not. “Farewell” is deceptive in its innocence and devastating once the illusion is shattered. It’s a bite-sized encapsulation of what Life is Strange does best.

“Farewell” is different from the rest of Before the Storm because it puts players back in the shoes of original protagonist Max, who was absent for the entirety of the mini-series. Long before she ever had the ability to turn back time and fix her mistakes, Max’s biggest problem was trying to tell her best friend Chloe about her family’s move to Seattle from Arcadia Bay, and how she’d have to leave her longtime best friend alone in the town. “Farewell” is mostly spent retreading old memories the two have of one another through examining Chloe’s mess of a room, and eventually making the choice to follow a treasure map the two made as children to see what they left for their future selves to find.

Without the inclusion of the original game’s time mechanics or Before the Storm’s argumentative “backtalk,” “Farewell” is a fairly standard dialogue-driven affair, with much of it coming down to how one chooses to portray Max’s reaction to her and Chloe’s childhood: with nostalgia or embarrassment. Meanwhile, Chloe is shown to be more sentimental at her younger age, and her love for her friend was hard to shake, so I went with a more nostalgic approach throughout the episode.

The nostalgia trip is broken up by simple puzzles, such as finding a way to rearrange the miscellaneous junk in Chloe’s attic to find old toys or trying to decipher the hints young Max and Chloe left behind. On the whole, Life is Strange has never been particularly complicated when it came to its own puzzles, but “Farewell” seems especially straightforward, which adds to the brevity of the episode.

This simplicity makes the moment-to-moment less enthralling than most of what Life is Strange has to offer, but it carries a poignancy that is the basis of almost everything that follows. It brings the tragedy of Life is Strange full-circle, and manages to capture things Before the Storm proper fails to in the course of its three mainline episodes, and in a way that makes the failings of those episodes sting a little more. “Farewell” contextualizes the abandonment Chloe feels in Before the Storm and the angst and resentment she expresses in the original game more succinctly and honestly in its roughly hour-long run time than the full series ever did, and it does so with proper exposition and a tasteful ambiguity, which Before the Storm struggled with as it left more unanswered questions.

One of the episode’s most welcome aspects is the returning of original voice actresses Hannah Telle and Ashly Burch playing Max and Chloe respectively. In Before the Storm’s final episode I’d finally grown tired of the stiff performances that seemed cast-wide at that point. “Farewell’s” focus on Max and Chloe means that most of the episode’s dialogue is comprised of exchanges between the two, and both returning actresses deliver great performances. Telle’s take on Max is mostly comparable to what she sounded like in the original game, while Burch does a lot to sell that this is a younger version of Chloe, which is why I’d edge her performance out between the two.

After playing through all four episodes of Before the Storm, I find myself reflecting on Life is Strange as a whole. The name “Farewell” is more than just a nod to Max’s moving at the end of the episode, it is in reference to Life is Strange moving on from Max, Chloe, and the town of Arcadia Bay in favour of new characters and a new setting. The series hasn’t been perfect, but it’s masterfully tackled the nuances of adolescence, isolation, and loving one another at a point in your life when everything else is uncertain and frightening, even if you have the power to turn back time.

Before the Storm may have frustrated me in the moment for its lack of real exposition, but in reflecting on Life is Strange I think I’ll always remember moments like saving Kate from committing suicide, finding Will’s car in the junkyard, or tearing in half that photo that would allow me to save Arcadia Bay from an incoming storm so I could save Chloe instead. And now, with “Farewell,” I’ll remember the moment where it all was set into motion.

“Farewell” succinctly captures everything that Life is Strange does well in a beautiful and devastating package.
REVIEW SCORE
9
File Under: Life is Strange, Square Enix