Build Your Own Adventure
SCORE: 9/10 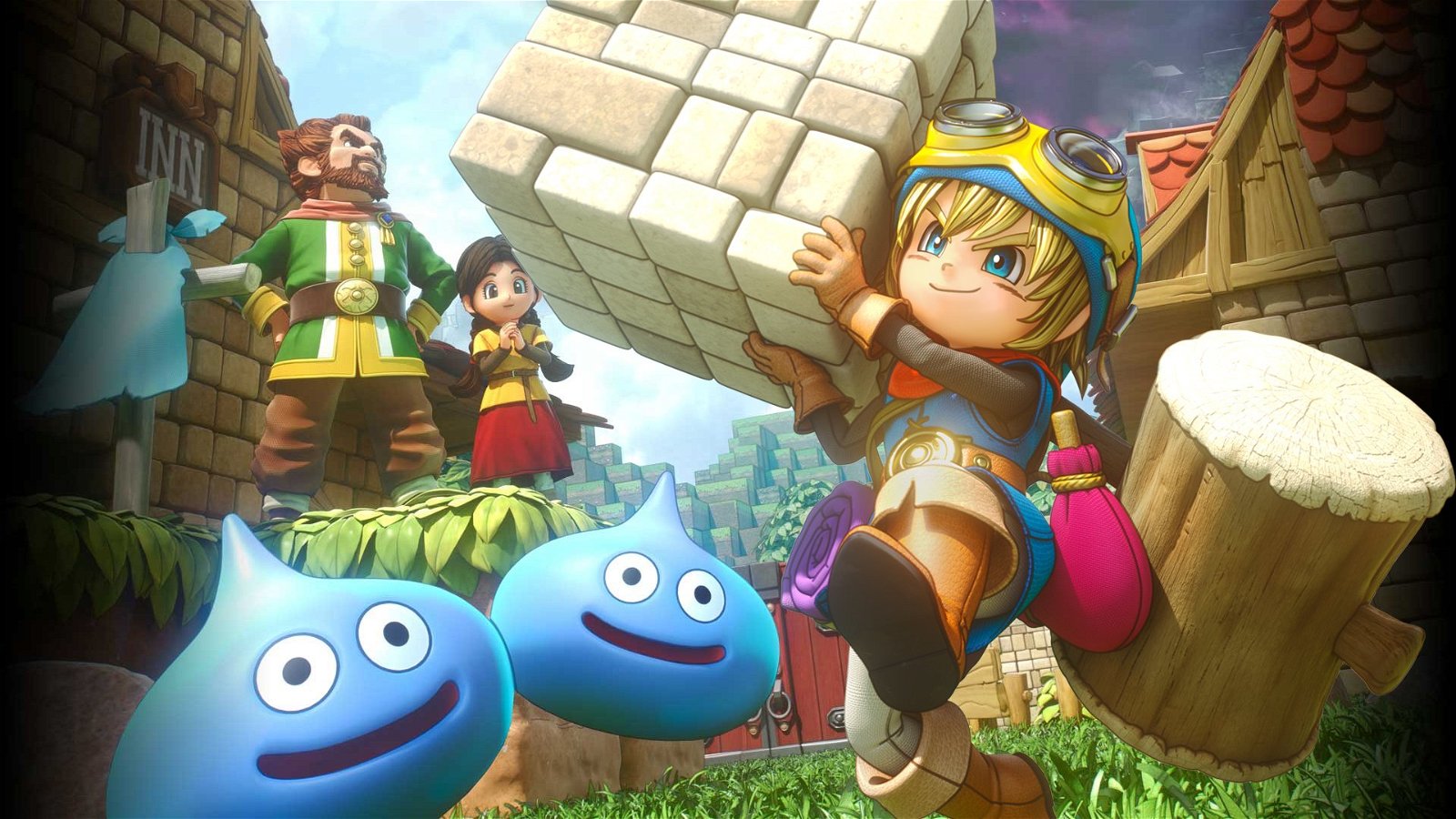 If you’re familiar with my writing, then you know I never really got into the Dragon Quest series when I was younger. Looking back on it now, that was probably for the best; I had a hard time fully understanding Super Mario RPG, let alone a game where “talk” and “check” were two separate menu options. In lieu of this, I find it pretty funny that my only real exposure to the franchise thus far has been in its spin-offs, beginning with Dragon Quest Heroes, and now with Dragon Quest Builders.

I was initially skeptical of Dragon Quest Builders when I saw its announcement back in 2016. I had seen Harvest Moon attempt to emulate Minecraft with “The Lost Valley,” and it felt somewhat gauche to hop onto the Minecraft bandwagon so long after its release and success. It wasn’t until I finally tried the demo for the Nintendo Switch that, much to my elation, I saw how it distinguishes itself from “just another Minecraft clone,” and also how perfectly it fits on the Nintendo Switch.

Since CGM’s Cole Watson already wrote an excellent review for this game, my focus is less on the game itself and more on its presence on the Nintendo Switch—which I’m sure is no surprise to anyone reading this review, considering I’m CGM’s biggest Nintendo Switch cheerleader. The game is essentially the same, although some exclusive items have been added to the Switch version. Both on and off dock, Dragon Quest Builders runs at a consistently stable 60fps, and while it’s locked at 720p, this really isn’t noticeable given the game’s simplistic art-style. I will say it is pretty heavy on the battery, probably about as much as Breath of the Wild, draining it after only 2-3 hours of play.

Much like Cole, I was pleasantly surprised by the incredible amount of content available in Dragon Quest Builders, and even after a solid 20 hours of play, I still haven’t unlocked any of the things I need to make some really cool stuff. But it isn’t its quaint charm, its stunning visuals, or its loads of content that sold me on the Nintendo Switch release. It’s what it embodies as an avenue for creativity.

It’s the same feeling I had when I purchased Minecraft on Switch, or when I got to take home the Windows Surface Book back in 2016; it’s being able to have a portable device I can be creative with. I love the idea of having what is essentially virtual Legos with a basic combat and quest system attached to it that I can fit into my backpack and use to feed my creativity during bus rides or lunch breaks. In that regard, Dragon Quest Builders is easily the most well-suited to the Switch given Nintendo is the only big game company that embodies creativity right down to its core. It’s the kind of game that would pair perfectly with something like the Nintendo Labo—giving players, especially young players, an avenue to build something both virtual and physical, and both within a Nintendo game.

The Switch continues to support brilliant games, perfectly suited to a sit-down and portable experience; and Dragon Quest Builders is just another addition to a robust and growing library. It’s simple, charming, it looks great, and has a ton to offer. If you missed this on any other platform, it’s definitely worth it on the Switch. 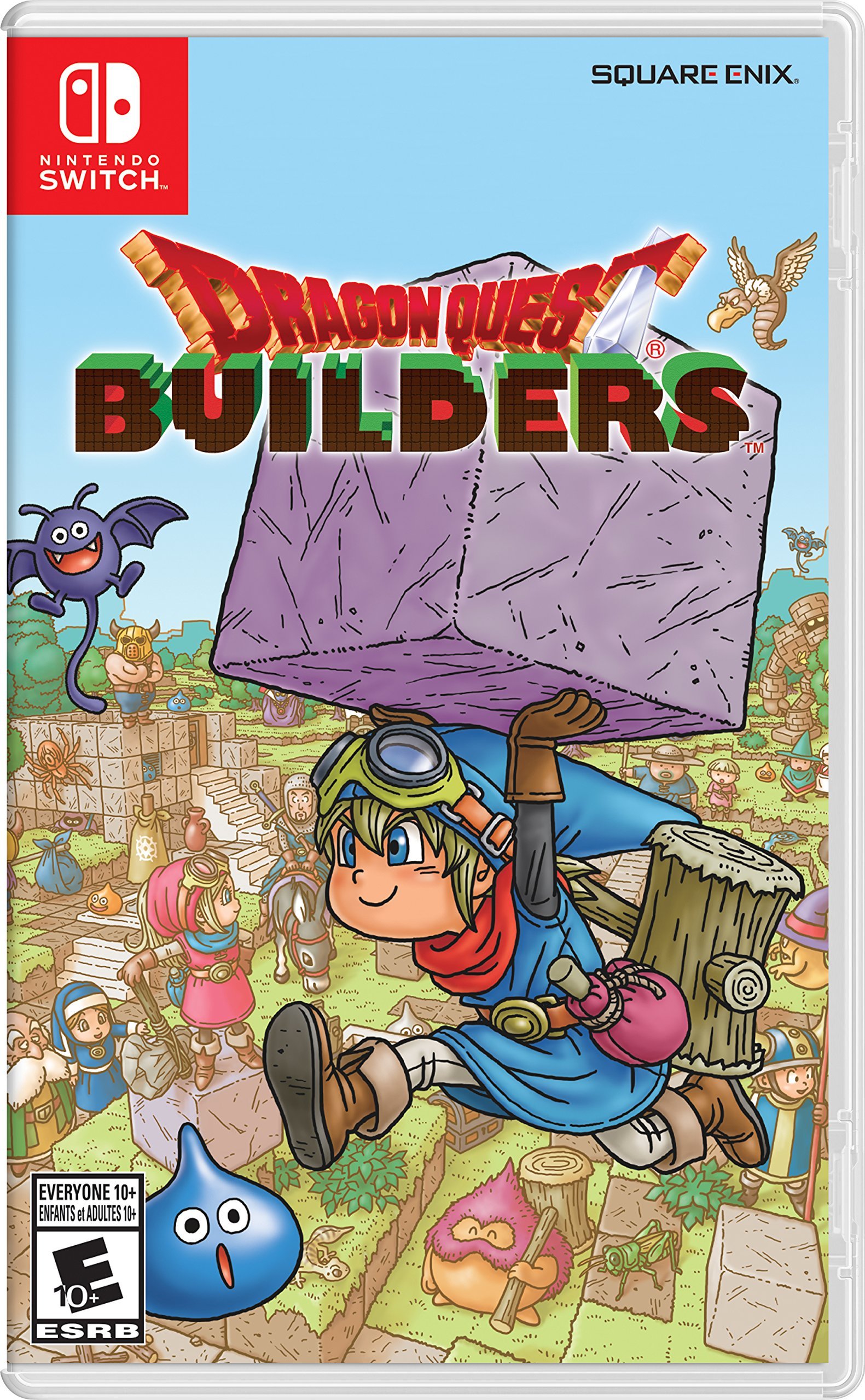