I’ll admit I never really got into Warframe, despite being CGM’s resident Ninja and the adds boasting that “Ninjas play for free.” Now seems like the perfect time to get into it as the newest content update The War Within is set to release this November.

According to the official press, The War Within will expand on last year’s “lore defining quest”: The Second Dream which began to elaborate on who the Tenno actually are. The War Within will have players journey to the Grineer Queens’ Fortress, where both their Warframe and Operator, (apparently introduced within The Second Dream) will be pushed past their limits as they slowly unravel mysteries about the Tenno’s past and their true capabilities. 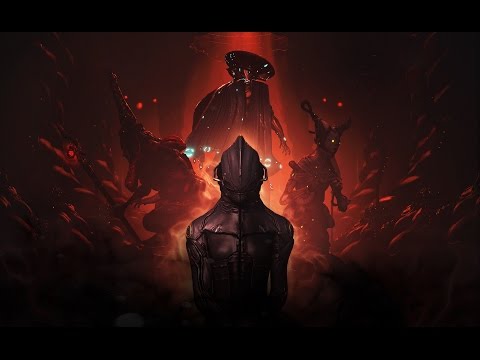 In addition to the cinematic quest,The War Within update also includes new weapons, enemies, and a few secrets that will be revealed closer to launch. Additional preparation activities have been announced including several bonus weekends leading up to The War Within launch that will supply participating players with double resources, credits, and affinity.

Warframe has done well to garner a massive community, with more than 26 million who have played the game since launch. According to Steamcharts, 22,722 people were playing it an hour of writing this article. Digitial Extremes seems aware of this as they’ve been encouraging players to “ready their loadouts and don their best-dressed Warframe and Operator prior to the update as both will be incorporated into the cinematic journey, personalizing the experience.” Players are encouraged to share their loadouts with the Dev team on Warframe‘s official social media channels by tagging it with #TheWarWithin.

While no official release date has been announced, the free download of The War Within will be available to PC players in mid-November. PlayStation 4 and Xbox One players will receive this update in the following weeks.

Ezra Miller Is Getting Help, A Brief Timeline Of The Big Story So Far