The Dawn of War III news may have stolen the Warhammer spotlight yesterday, but Warhammer 40,000: Inquisitor –Martyr is also getting some love. Some of the most destructive love I’ve ever seen, actually.

The first trailer in the feature video series is, as appropriately titled, about mass destruction. The trailer showcases some of the environmental destruction that will play a role in evoking the violent and destructive nature the Warhammer universe is known for.

Players can tear chunks out of walls with their kinetic weapons, vaporize entire areas, as well as destroy any cover their enemies cower behind. These newly destructible areas and objects add a tactical layer to the Action-RPG gameplay, allowing players to make strategic decisions during gameplay.

According to NeocoreGames’ statement, the environmental damage will “make [players] feel like they’re fighting a real war.” 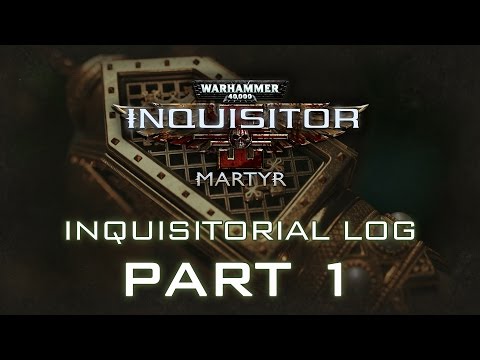 This trailer is the first of many in a series of videos showcasing the new features in Warhammer 40,000: Inquisitor –Martyr. All of these trailers can be viewed on NeocoreGames’ YouTube channel once released.