Developer Fatshark has announced that Warhammer: Vermintide 2 is coming to PC on March 8th of this year.

Players who pre-order the game will be able to take part in an exclusive beta starting on February 28th. The company also announced that PlayStation 4 and Xbox One versions of the game will arrive at a later date.

Warhammer: Vermintide 2 will take place within the dark End Times during the destruction of the world that was. It will introduce Chaos, a new faction that promises to be dark, bloody, twisted and unrelenting. The game will also feature 15 new hero careers, talent trees, new environments and other new features including the Heroic Deeds System.

The CEO of Fatshark, Martin Wahlund said that being such passionate fans of Warhammer, the developer has, “always wanted to create a Warhammer sequel that both stayed true to the beautifully dark atmosphere of the world but also brought new ideas and experiences for players. It’s been years of work but on March 8th we look forward to joining forces with players everywhere to defend Helmgart from evil.”

The team also released a new gameplay trailer which is shown below. 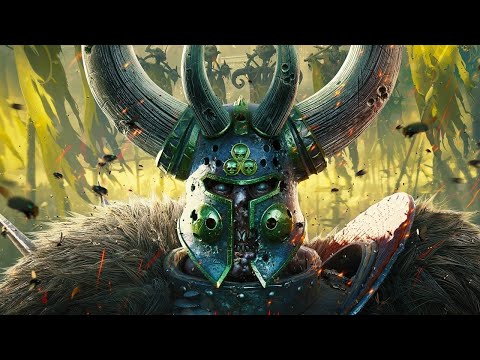 The original Warhammer: Vermintide is a first-person shooter and action game set in the Warhammer fantasy universe. It was released on October 23, 2015 and came to PlayStation 4 and Xbox One on October 4, 2016.

The announcement was made in a live twitch stream, entitled ‘Date Night’, and the full stream can be found here.

Liked this article and want to read more like it? Check out Jake Yanik’s review of Warhammer: Vermintide’s End Times DLC and Cole Watson’s review of Total War: Warhammer 2.