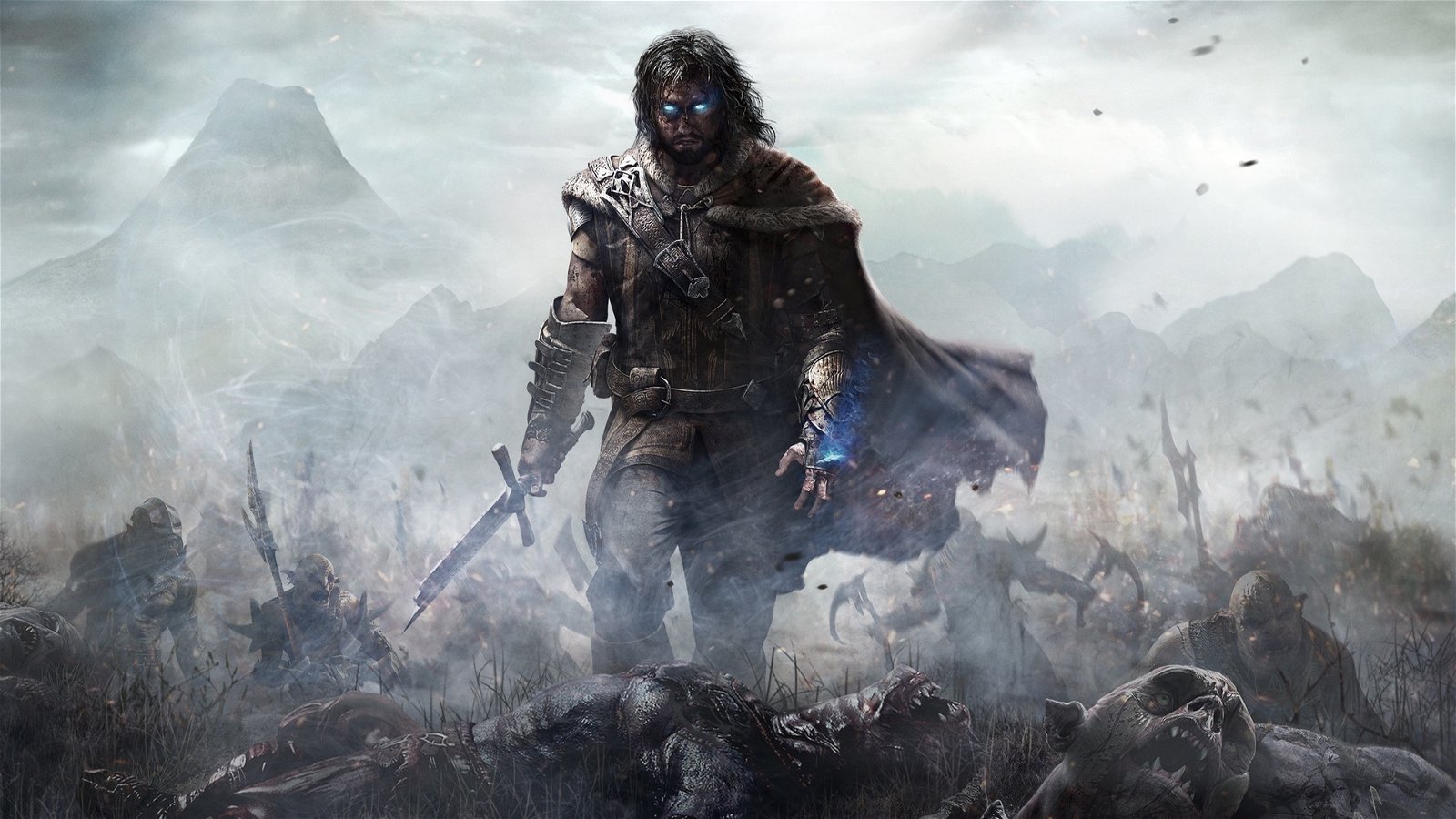 Warner Bros. Entertainment reached a settlement with the FTC over multiple complaints that they failed to inform the public they paid numerous online personalities to make positive videos of their games.

The complaint originates from 2014, when Warner Bros. launched an online marketing campaign for Middle-Earth: Shadow of Mordor. Warner Bros. paid certain online “influencers” like PewDiePie up to tens of thousands of dollars to release gameplay videos where they spoke positively.

However, the FTC told Warner Bros. that they failed to properly disclose that the sponsored videos were, in fact, sponsored. They were not allowed to talk about any glitches they found in the game. Instead of posting it within the video, most influencers disclosed the sponsorship in the description box of their videos past the Show More button, which people rarely looked through. It makes it look as if it was an independent opinion rather than it being the advertisement that it is. It’s highly misleading to the public.

The FTC also states that there are multiple occasions where Warner Bros. approved videos knowing that they did not properly disclose their sponsored nature.

While Warner Bros. did not get fined, they reached an agreement with the FTC where any future marketing campaign by the company that uses online influencers, they must clearly disclose when a gameplay video is sponsored content. Warner Bros. will monitor every video and statement to ensure that everything is clearly labelled.

In short, expect YouTubers to be a lot clearer in the authenticity of their videos.