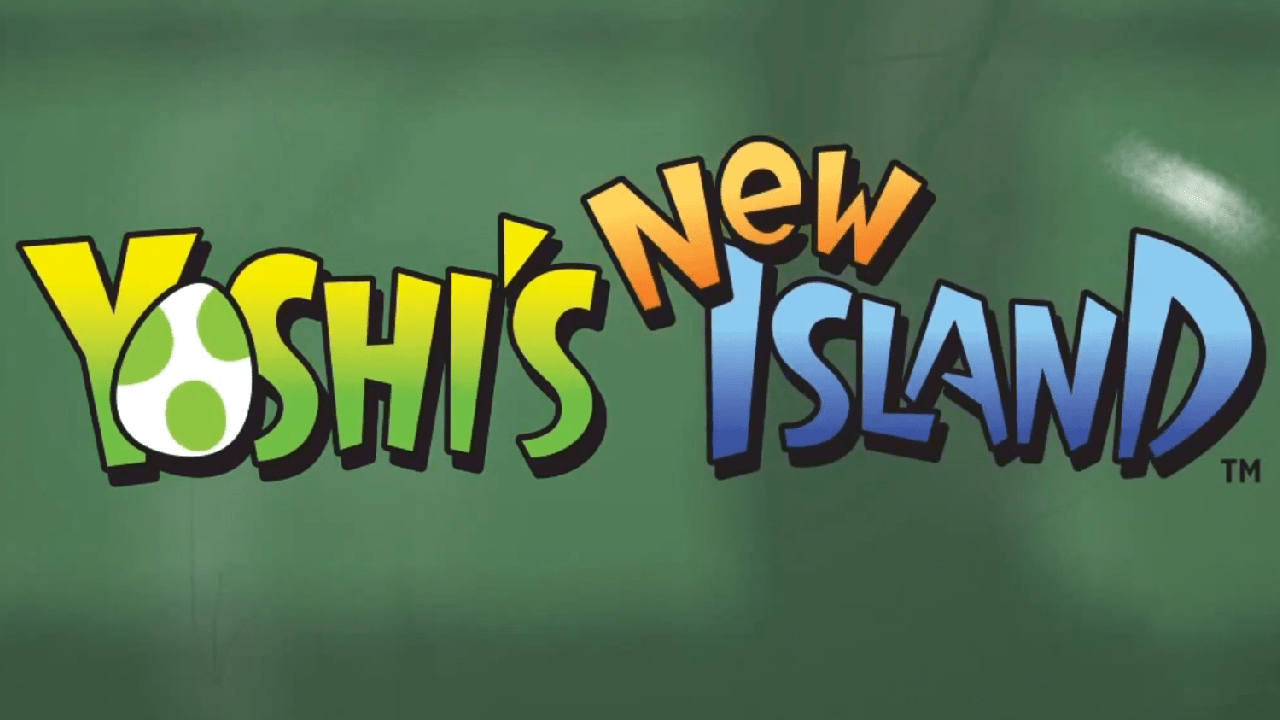 Well, looks like everyone’s favorite green dinosaur is coming to your handheld soon. Nintendo announced today that Yoshi’s New Island will be arriving in North American on March 14th.

The game, exclusive to Nintendo 3DS, will feature a gameplay and art style similar to that of past iterations. We all know the drill: Baby Mario sits on Yoshi’s back, while Yoshi travels through worlds, eating enemies and protecting the future plumbing prodigy.

The last game in the series was on Nintendo DS, entitled Yoshi’s Island DS; which doesn’t seem that old.

But one question left me wondering: “why?”. The new game seems to be very similar to its predecessors, so was there any reason to really make this right now? Some fans may have wanted a new IP, but instead, we have Yoshi’s New Island.

In an interview with IGN, series producer Takashi Tezuka said it’s just been a long time since there’s been a Yoshi game, so I wanted to put another one out there.”

There you have it. Those who can, do, I suppose. Anyways, you can watch the latest trailer for Yoshi’s New Island here. As of now, there is no European release but be sure to check back to CGM for any new details.