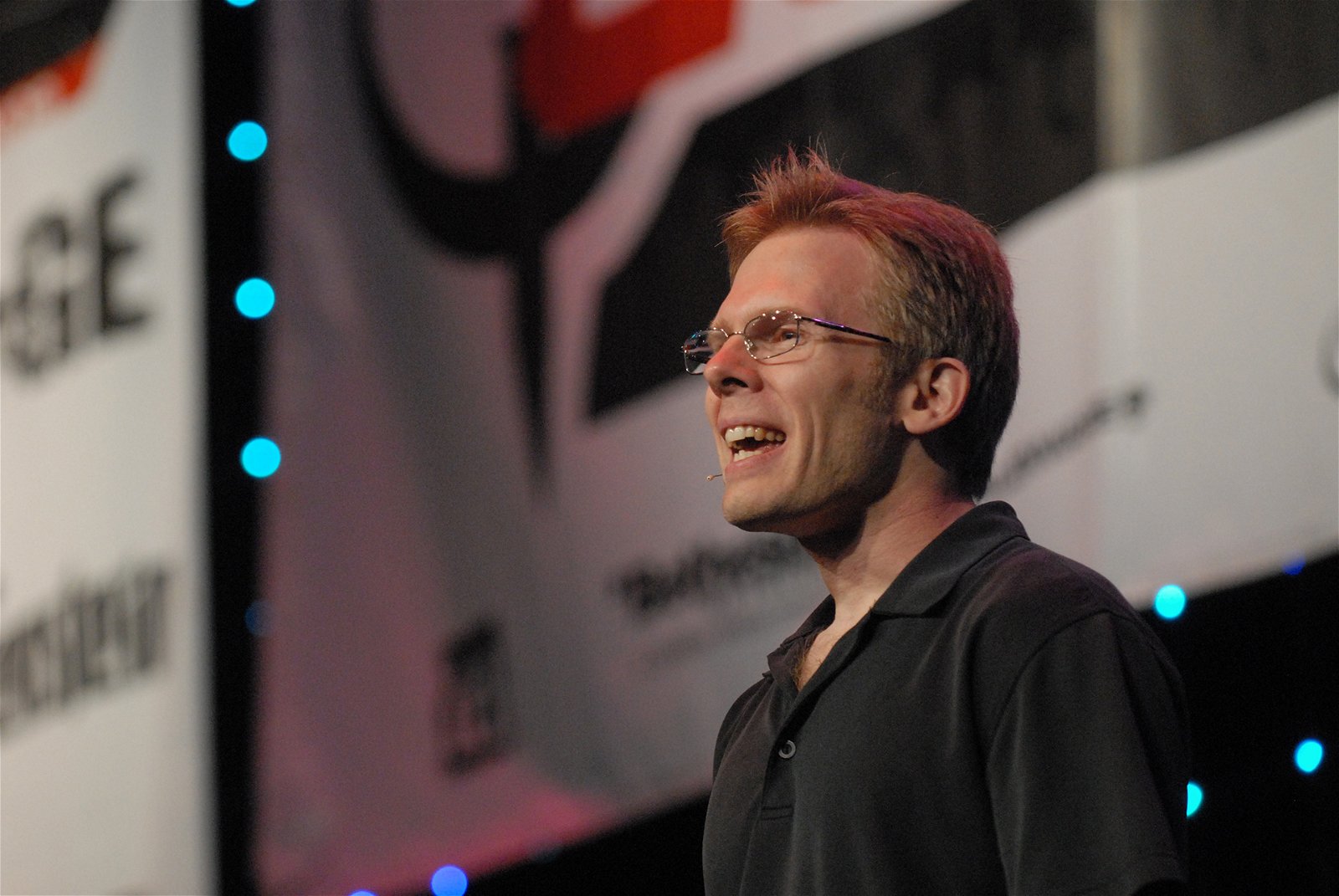 The latest development in an ugly case has come out today, ZeniMax, parent company of Bethesda, has amended their lawsuit against Oculus. The updated suit now mentions chief technology officer John Carmack and CEO Brendan Iribe by name.

Carmack is arguably the biggest target. He allegedly engaged in behavior that is at the heart of this suit.

“Instead of complying with his contract, during his last days at ZeniMax, he copied thousands of documents from a computer at ZeniMax to a USB storage device,” reads the filing. “He never returned those files or all copies of them after his employment with ZeniMax was terminated. In addition, after Carmack’s employment with ZeniMax was terminated, he returned to ZeniMax’s premises to take a customized tool for developing VR Technology belonging to ZeniMax that itself is part of ZeniMax’s VR technology.”

This alleged theft ties into Zenimax’s other major claim. The company accuses Palmer Luckey, often thought of as the creator of modern VR, of stealing his ideas. Furthermore, it accuses Iribe of spreading this false information.

“Oculus, at Iribe’s direction, disseminated to the press the false and fanciful story that Luckey was the brilliant inventor of VR technology who had developed that technology in his parents’ garage,” the filing continues. “In fact, that story was utterly and completely false: Luckey lacked the training, expertise, resources, or know-how to create commercially viable VR technology, his computer programming skills were rudimentary, and he relied on ZeniMax’s computer program code and games to demonstrate the prototype Rift.”

In summation, ZeniMax is accusing John Carmack of stealing key information, then letting Palmer Luckey use it to propel himself to fame. Furthermore, it is plainly stating that Brendan Iribe has manufactured lies about the Oculus Rift’s origins.

Gestating for two years, this lawsuit has now taken a drastic turn. These are massive accusations levied against Oculus. Ultimately, we will just have to wait and see how it plays out in court.

Update: An Oculus spokesperson has contacted CGM with an official statement.

“This complaint filed by ZeniMax is one-sided and conveys only ZeniMax’s interpretation of the story,” the spokesperson says. “We continue to believe this case has no merit, and we will address all of ZeniMax’s allegations in court.”