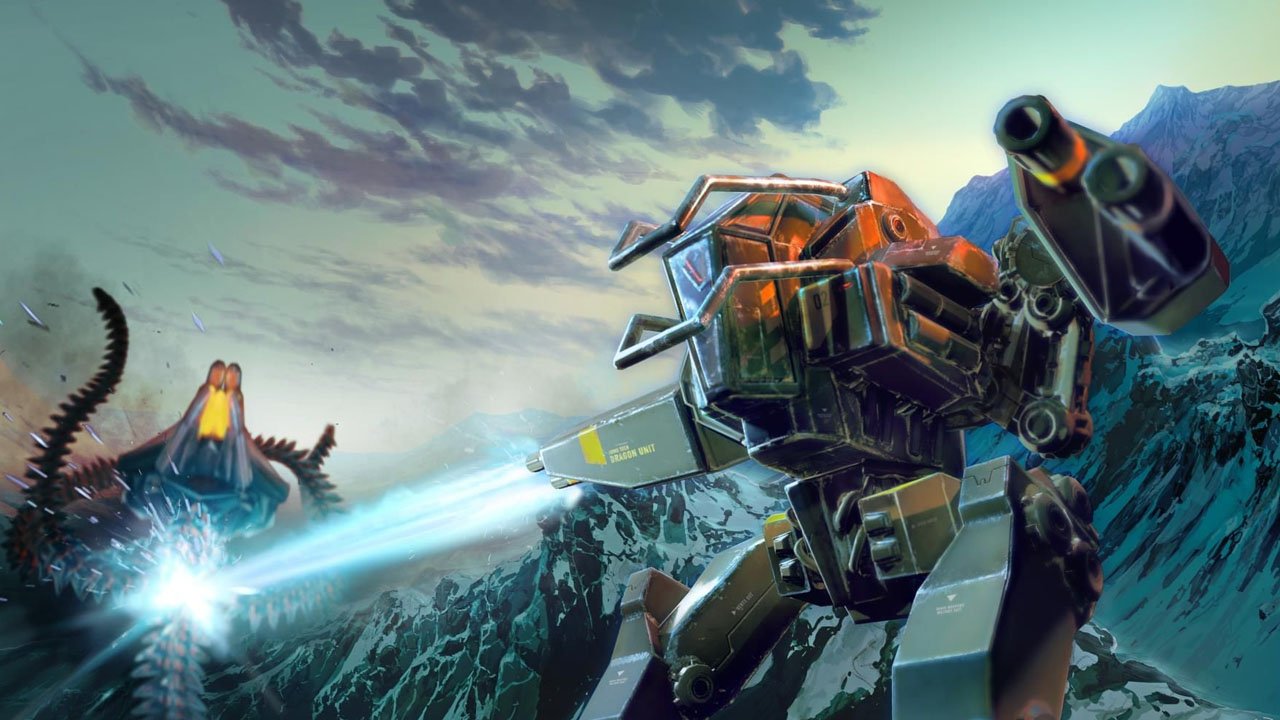 11 Bit Studios is one of those developers that has been producing impressive and diverse games for a while now, but has yet to get the level of acclaim they really deserve. Anomaly 2 is a perfect example of their eye for quirky, unusual game play. The sequel to Anomaly: Warzone Earth, these games take the familiar and overdone tower defense genre and turn it on its side.

Essentially a tower offense game, where militant Earth forces must destroy alien towers along their path, the Anomaly games have been remarkable for a few reasons. The first is that they fit as well on consoles as they do on mobiles. A solid graphics engine ensures the games look excellent on all platforms, but 11 Bit has also done a remarkable job of making sure the control mechanics fit the platform in a way we seldom see.

Beyond that, the game does an excellent job pacing the tactical action. A prime mechanic is the ability to switch to a tactical map at any time, pausing the action and letting players map out their path and buy or upgrade new units. In addition, Anomaly 2 features an array of power-ups that let you repair units, create decoys, or lay down a fog of war, among other nifty tricks.

For those who played the original, the sequel isn’t an overhaul by any means. 11 Bit stuck close to the first game’s template. Given that there is virtually nothing else like Anomaly 2 except the earlier games, however, the game still feels remarkably fresh and innovative.

It’s also incredibly hard, just like the first. Even on the default difficulty, the game’s learning curve is steep. Since the only direct control you have over your squad is dictating what path they take, understanding and properly utilizing the tactical map and power-ups is vital to survival. Constantly monitoring what paths are available for your troops is a key part of the game play.

There’s more variety to units this time, including cool transforming tanks that allow the squad to adapt to close-range quarters by turning into flame-spouting robots. There are shield units as well, and several other variations on standard RTS units. Creative touches abound, like the Hell Hound, whose damage rate starts out low, but increases the more it continuously attacks.

Even on the default difficulty, the game’s learning curve is steep.

Enemy towers are just as varied. Some can track and shoot in any direction, whiles others are single-direction attackers with massive, damage-inducing beam attacks. The game does a great job of adding new elements over time and, as the maps expand, the ability to experiment with different play styles and routes adds a strong sense of replayability.

Unlike the mobile version, you do have direct control over the squad commander, who takes the place of the touch controls (as in, your finger). He can be hurt and even killed, so the PS4 version has the added element of real danger when the commander is laying down a power-up. He must, literally, move to the area to set off a power-up, which adds a minor, but fairly significant difference between this version and other platforms.

Also intact from the earlier games is the incredibly over-dramatic, cheesy dialogue and storyline, which is so overdone, it’s oddly entertaining. Thankfully, plot is a slight aspect to the overall game, and the overall sound work is very well done. Anomaly 2 is hardly one of the best looking games on the system, but it’s sharp and engaging to watch.

One area we wish they had put a bit more effort into, however, is taking advantage of PS4-specific control elements. The game doesn’t use the touch pad at all and the map could be easier to manipulate. There was no attempt to really adapt to the hardware beyond the basic controls, which is a bit disappointing.

Anomaly 2 has also introduced multiplayer to the series and the results are surprisingly interesting. The two-player matches task one player with playing as a squad commander, just like the single-player game. Player 2 takes control of the tower-dropping aliens in traditional tower defense style. Multiplayer matches work well and are impressively balanced, offering up tactical battles unlike anything seen on the PS4.

Anomaly 2 is a unique game, especially on a console platform. It was a great game on PC and mobiles, yet manages to feel very at home on the TV. The mix of challenging and intelligent tactical game play is excellent, the single-player campaign is fun, and the multiplayer is really distinctive.

Anomaly 2 is a unique game, especially on a console platform. It was a great game on PC and mobiles, yet manages to feel very at home on the TV.