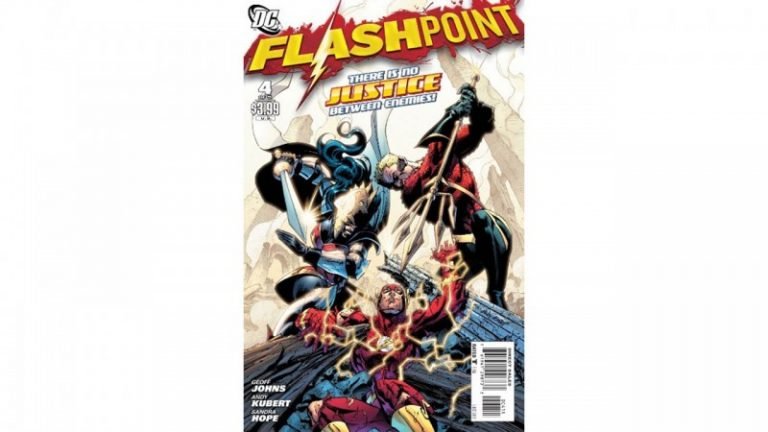 By far the strongest element of Fear Itself #5 is the artwork by Stuart Immonen, which never fails to impress.
REVIEW SCORE
6
File Under: