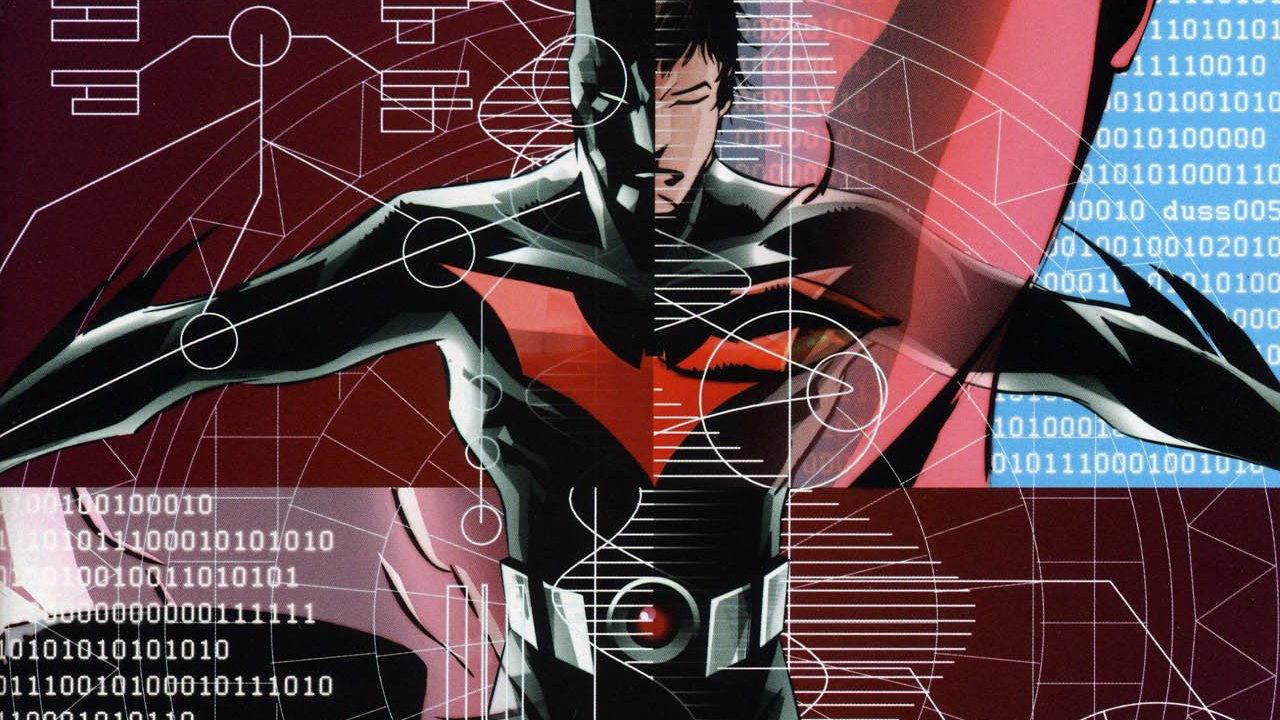 Dick Grayson was renowned as Robin and Nightwing. I feel he transcended Bruce as the premier Batman. In the Beyond future, his Nightwing persona is exposed. In an endeavor to keep his identity closeted, Bruce and Terry come up with a scheme to costume McGinnis as Nightwing and have him caper through Gotham on display. As with any farcical idea, it is destined to debacle. I am unsure why this plot was introduced, other than to occupy pages in the comic, or mirror the real story with Maxine; it only churlishly diverts.

Maxine’s computer is infiltrated, and potentially the identity of Batman pilfered. She tracks the plunderer to an abandoned building; only to find a computer controlled by a taciturn hacker called Undercloud. These segments in the comic are progressing in a positive trend. Emphasizing Max’s conflicts in her friendship with Terry and Dana, and partnership with Batman. It shepherds the reader along some dramatic pathways, that I feel must be scrutinized further. Maxine is a powerful ally of Batman, but with the potential to be one of his most formidable antagonists. Undercloud may be the genesis of her ascension; my suspicion is Undercloud may be Braniac, and we will see Maxine turn away from Batman.

Dustin Nugyen delivers another fantastic cover. Using sharp lines and acute shading to hypostatize Batman Beyond with an anime feel. With Gotham in such a state of disrepair, Nugyen’s cover preserves a faith in what the Dark Knight might stand for in the future.

Dustin Nugyen delivers another fantastic cover. Using sharp lines and acute shading to hypostatize Batman Beyond with an anime feel. 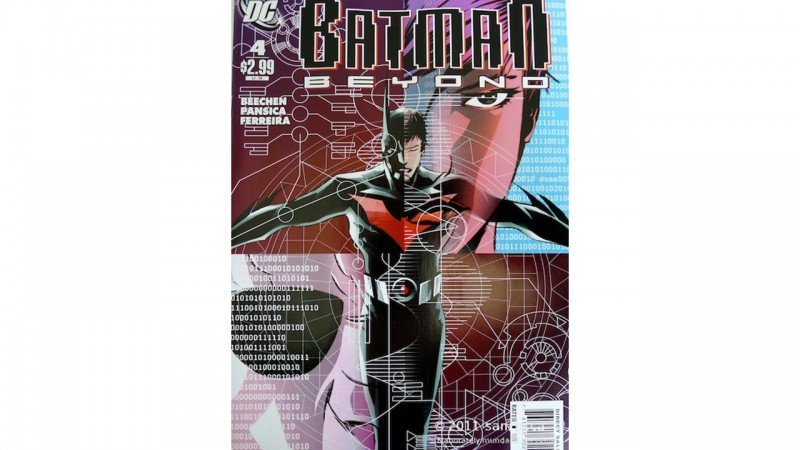