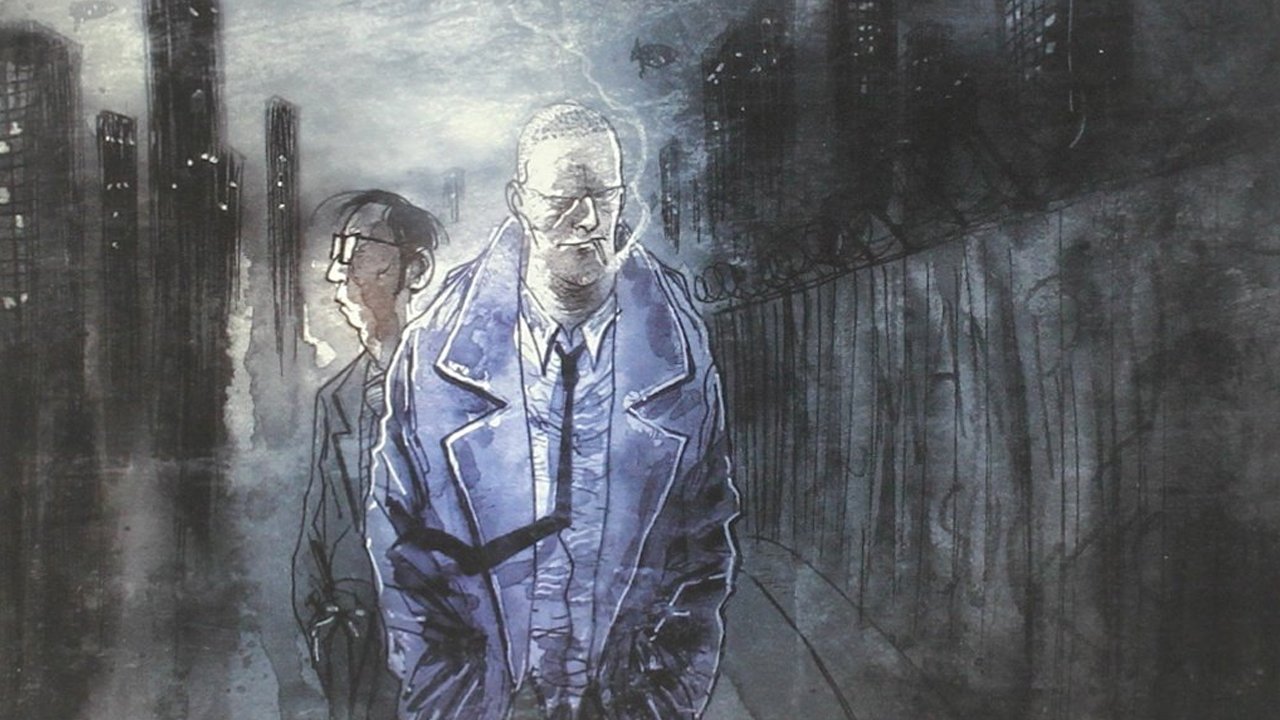 Choker was a pretty enjoyable read all-told, but the biggest indicator here is that by the end, I really wanted to see what comes next for the characters of Jackson and Seaton.