A Blend of Clashing Genres
SCORE: 7/10 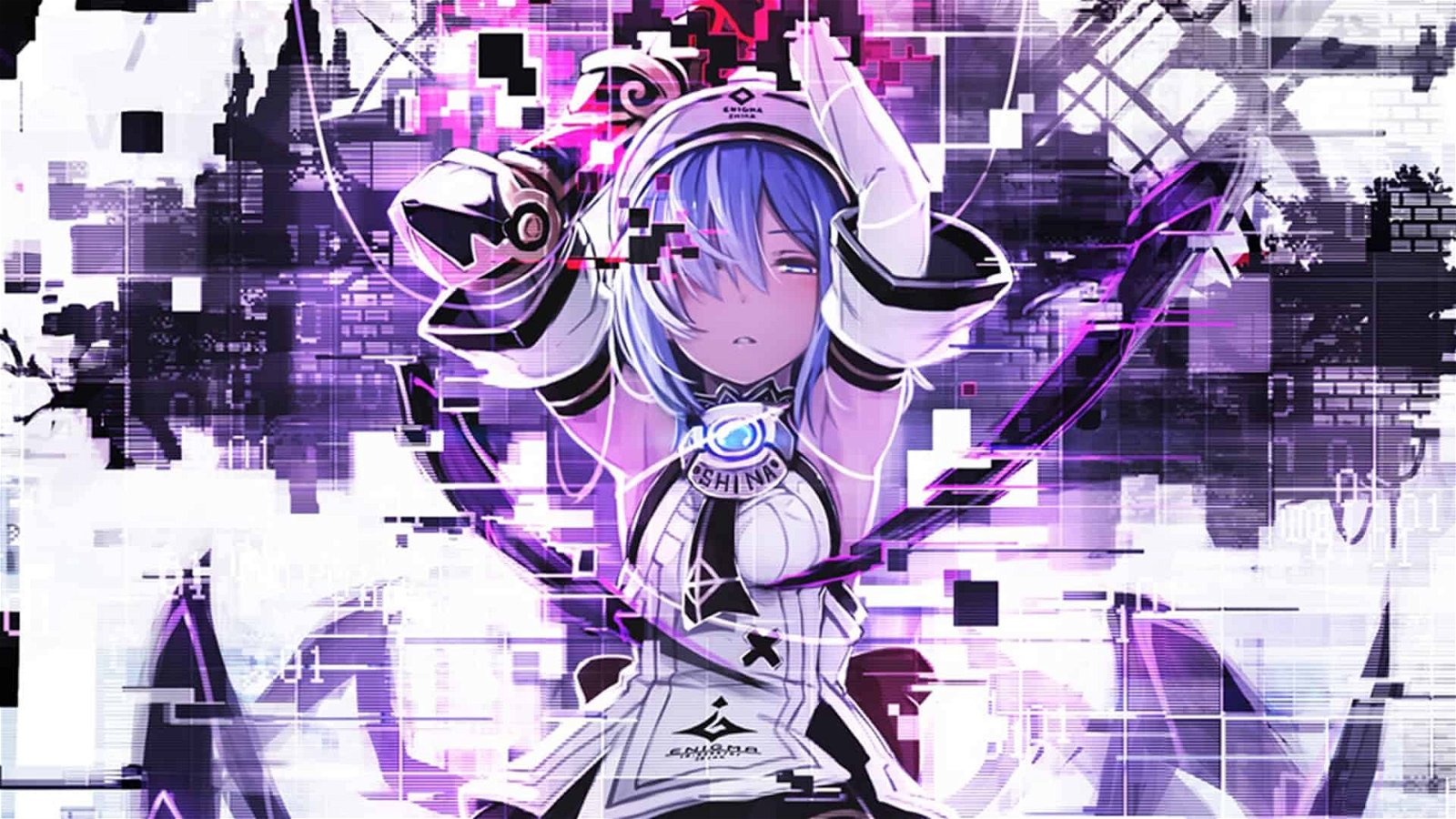 Considering how much time needs to be invested in a JRPG, it doesn’t hurt to be a bit selective about which ones you choose to play. As the genre continues to grow, however, it’s easy to overlook games that don’t immediately show off the features that make them unique. This is a mistake I’d nearly made with Compile Heart’s latest title, Death’s End re;Quest. It isn’t a masterpiece, but beneath Death’s End re;Quest’s shallow beginnings is an engaging JRPG with an interesting plot and charming characters.

Death’s End re;Quest shares its story between two protagonists. Following the classic JRPG trope, the story begins with the waking of a girl named Shina Ninomiya. With most of her memories gone aside from knowing her first name and the fact that she’s an adventurer, Shina sets out into the world in hope of discovering who she really is. Before long, it’s revealed that Shina is trapped inside of an incomplete virtual reality MMO and that she’s been missing from the real world for over a year. On the other side of things, game developer Arata Mizunashi has been searching for his missing colleague ever since her disappearance. After discovering that Shina is trapped inside the game that they were both working on, Shina and Arata work together to free her. While the idea of being trapped inside of a video game has been overused to death in anime, Death’s End re;Quest still manages to tell an intriguing story, even going as far as weaving its plot elements into its gameplay mechanics.

Taking place in two separate worlds, Death’s End re;Quest presents Arata and Shina’s stories in two different ways. From Arata’s point of view, the game is presented entirely in a visual novel style. Shina on the other hand, can explore a full 3D environment. This idea works well in theory but is ultimately held back due to graphical limitations on Shina’s side of things. Character models themselves look great, but environments are often bland and far larger than they need to be, considering how empty they are. While fans of some of Compile Heart’s other IPs likely won’t be surprised by the game’s character designs and transformations, newcomers should be aware that Death’s End re;Quest doesn’t shy away from fan service in terms of its character’s outfits. Death’s End re;Quest makes odd use of its audio, opting for certain lengthy cutscenes to be entirely void of music while some receive repetitive thirty-second loops. Voice acting received similar treatment, with the game switching between only using text or voiced lines mid-conversation. As with most Compile Heart titles, Death’s End re;Quest features both English and Japanese audio.

Death’s End re;Quest does a good job of easing players into its gameplay. Battles follow a standard turn-based format where players select three actions which are performed together, forming combos. During a playable character’s turn, players can freely move around the battlefield. This feature is where most of the strategy can be found in Death’s End re;Quest’s battles as positioning is a key element. Successful combos will knock enemies back, adding additional damage if they bounce off the combat area’s edges. Players can deal out even more damage by knocking enemies into each other or into other party members, triggering follow up attacks. Death’s End re;Quest offers players enough variety to help change up the pace of what would otherwise be seen as tedious battles.

Unfortunately, Death’s End re;Quest’s visual novel mechanics can sometimes interfere with its gameplay. At various points during the game’s story, players will be given choices that affect the direction of the plot. As the game’s title may suggest, some of these decisions can lead to a dead end which results in a game over screen. Although this wouldn’t be a problem in a traditional visual novel where players can simply skip the text until they get back the point where they died, sudden deaths in Death’s End re;Quest can equal the loss of hours of battles and dungeon exploration. It can be frustrating and makes progressing the story a risk if you’re unable to find a save point.

Death’s End re;Quest has an interesting story to tell, but sometimes struggles with the ways it tries to tell it. 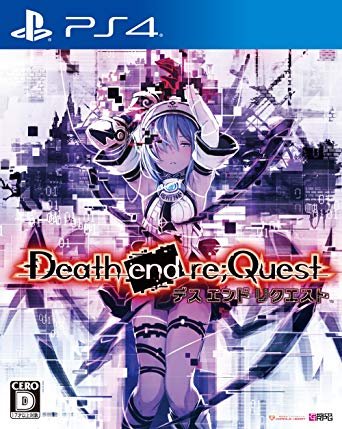