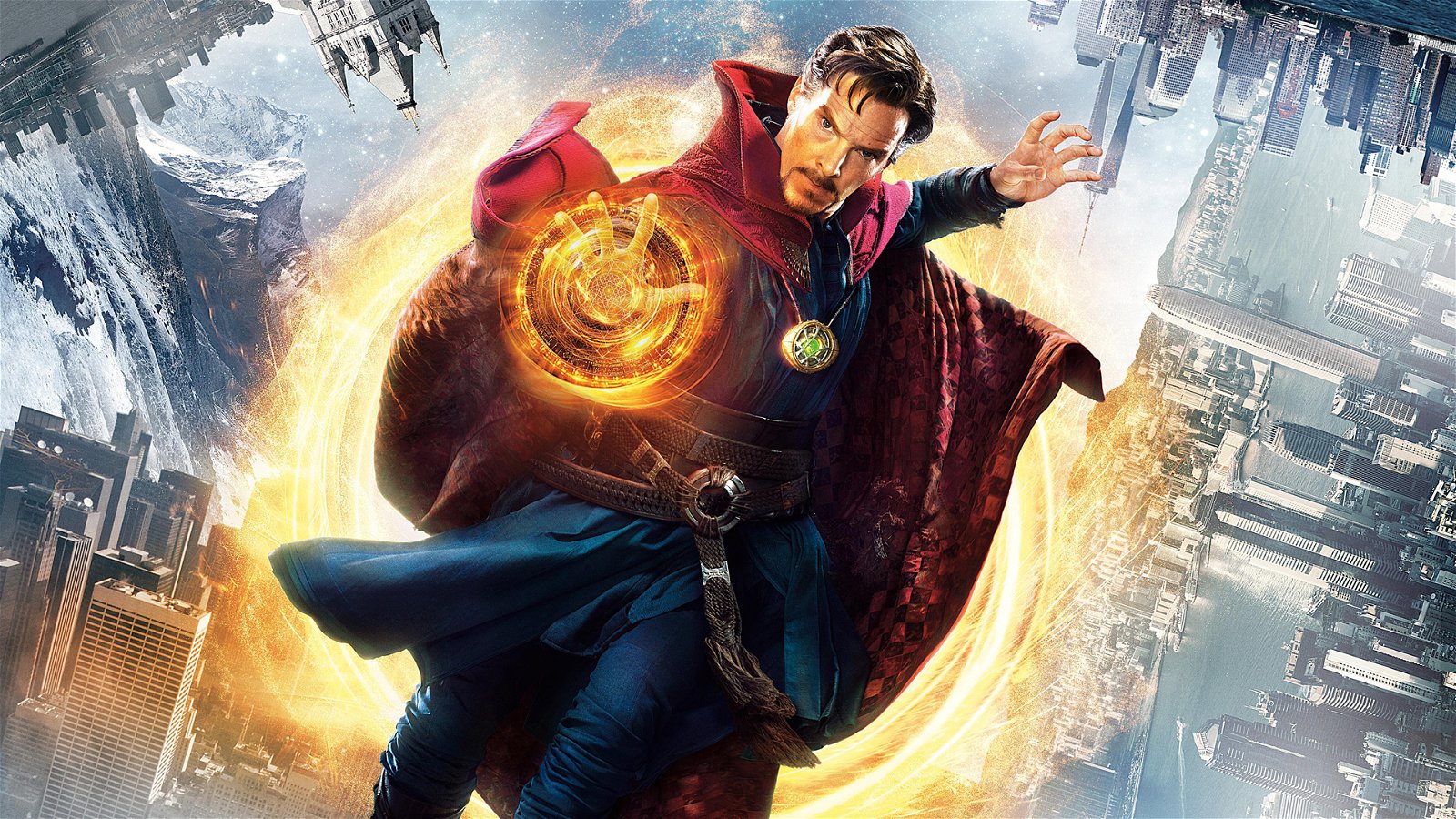 As the Marvel brand slides into blockbuster ubiquity, the studio needs to take care in ensuring that they aren’t just the most successful superhero factory on the block, they are also the best. Enter Dr. Strange, a movie that conforms to the usual superhero origin tale beats, yet tells them through such beautifully unhinged imagery that they feel fresh. After keeping all of the previous MCU flicks tethered to the ground through gentle sci-fi, this one dives into mysticism and magic, going full geek in ways comic book fans never dreamed was possible in a blockbuster even a decade ago. Dr. Strange proves that Kevin Feige and co. still have some tricks up their sleeve with this endless Marvel cinematic odyssey, and the future looks strange indeed.

Benedict Cumberbatch stars as the weirdo physician, Dr. Strange. He opens the movie as New York’s star brain surgeon—as arrogant and brilliant as Tony Stark but in scrubs. After an unfortunate car accident claims his amazing hands, suddenly Strange’s life seems to have no purpose. Desperate to find a cure for his damaged fingers, Strange flies across the globe and ends up in a temple run by Tilda Swinton’s The Ancient One. She’s essentially a Yoda figure, who trains Strange in inter-dimensional magic that can be used for anything from traveling through portals to beating up bad guys. At the same time one of Swinton’s former students, played by Mads Mikkelson, has gone to the dark side of these magic ways, with a plot for world domination hidden behind his dark eyes. That means that good ol’ Dr. Strange best learn his tricks quickly. there’s going to be a big ol’ battle by the end of this thing.

One of the reasons it’s taken until now for Kevin Fiege to even dare to step into Dr. Strangeland is that this world is far less user friendly than that of most Marvel characters. Conceived in the 60s primarily by Marvel artist extraordinaire Steve Ditko, Dr. Strange was rooted in the mysticism and psychedelic drugs of the era. The character is hinged on the spiritual lessons and mind-bending imagery that kept hippies glued to comics as they aged. In Sinister/The Exorcism Of Emily Rose director Scott Derrickson, Feige has found the perfect filmmaker to bring this distinct world to the big screen. Derrickson is an openly spiritual filmmaker and though he’s primarily focused on horror in the past, he’s always used a sense of the surreal and the uncanny to underline his houses of horror. Dr. Strange lets Derrickson cut loose with his wildest obsessions while still staying true to the Marvel formula and it’s pretty magical to behold (pun intended, with apologies).

The imagery in the film is absolutely astounding. Cityscapes bend and contort to suit the spells. Walls of buildings spiral out into kaleidoscopic eye candy designed to keep viewers off balance. It’s an astounding recreation of the type of psychedelic comic book imagery that Ditko made famous in these books in the 60s, only vividly made real through the kind of digital manipulation that’s only become possible on this scale in the time since the MCU was created. Throw in some gentle eastern philosophy to tickle brains and you’ve got a superhero movie that should appeal to a diverse audience looking to have their minds warped. The way the spells and rubber reality plays into the action scenes also allows Derrickson to deliver superhero beat ‘em ups the likes of which we haven’t seen on the big screen before. The filmmaker delights in toying with the expectations of superhero spectacle since he can deny them all in this world if he so chooses (and especially has fun with his twisted solution on the usual “evil falling from the skies” MCU climax).

As usual, performances are also top notch with Benedict Cumberbatch clearly relishing the mixture of sarcastic one-liners and spiritual rebirth that the film provides. He’s another new big-brained genius with superpowers and attitude to add to this sprawling cast of super folks and he should be able to bicker with them satisfyingly once the crossovers kick off. He gets just the right amount of existential angst mixed in with the heightened cartoon heroism and even his initially dodgy American accent snaps into place by the end. Tilda Swinton is amusingly odd and all knowing as The Ancient One in a brilliant bit of cross gender casting. Chiwetel Ejiofor can feel a bit wasted as her second in command, but since he’s clearly being set up for bigger things in future movies, it’s forgivable. Mads Mikkelson has a typically two-dimensional no-name Marvel villain to play, but offers such a quietly disturbing/powerful presence that he turns the lack of backstory into mysterious strength. Unfortunately Rachel McAdams is stuck with a thankless “girlfriend at home” routine, but fortunately she’s a strong enough presence to make that human and likely has more substantial work coming in future MCU efforts.

If there’s a problem with Dr. Strange it’s just down to the MCU formula becoming increasingly predictable. It’s not like there’s any suspense regarding whether or not Dr. Strange will become a hero and save the world. Likewise while the usual sardonic MCU humour is present and welcome, the story and world are so dark and serious that the comedy can occasionally feel unwelcome and inappropriate. There were clearly a few growing pains in contorting this new type of Marvel movie into the established brand, but not many. For the most part, it’s what makes Dr. Strange so different from the usual Marvel hero that makes this flick such a pleasure. You will indeed get all of that usual MCU comfort food, only wrapped within a genuine headtrip of spiritual philosophy and mind-numbing surrealist eye candy that feels unlike any blockbuster cranked out of the House of Mouse (the Inception comparisons are overstated, Strange goes further). This movie is a delight and after the victory lap all-star quality of Civil War, it’s nice to see the studio still has room for expansion and experimentation within the obscenely bankable Marvel movie formula.

It’s nice to see the studio still has room for expansion and experimentation within the obscenely bankable Marvel movie formula. 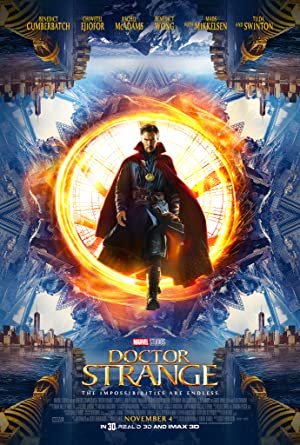