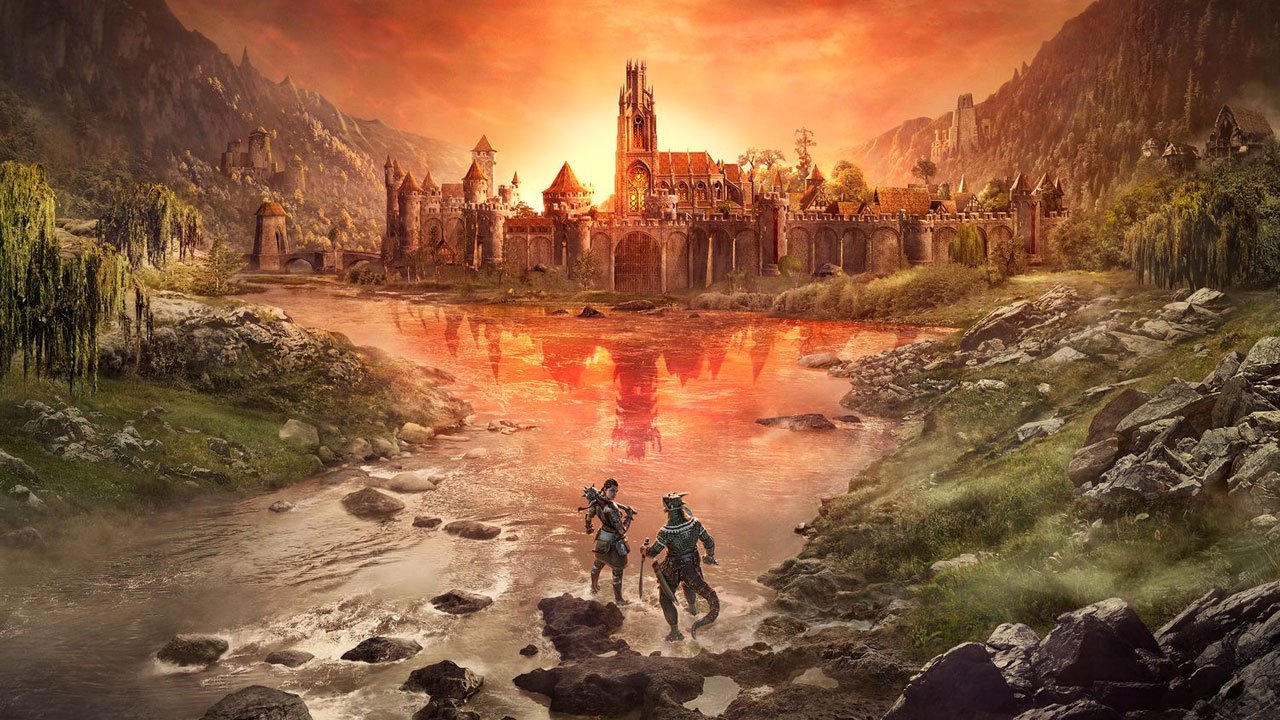 A few months back I was invited to a presentation, and then an in game preview of Elder Scrolls Online: Blackwood. I enjoyed it at the time, but after playing the game for a longer period of time, I think I’m going to take that back. I know, I’m surprised too.

Let me be clear, the game is not bad, or broken or anything of that nature. It’s just fine, and that doesn’t warrant a raving review from me. Remember, I’m reviewing a chapter here, not the base game. Elder Scrolls Online remains as beautiful and inviting as ever, and as a whole I’m sure Blackwood could be a fine portion of the game, but as someone who has put over a thousand hours into Skyrim, and who knows how many into Oblivion, I’ve seen this before.

In my preview I was excited for all the familiar things making their way back into Elder Scrolls. Oblivion Portals, The Dark Brotherhood, Companions, Mehrunes Dagon…It’s like I was reliving my college years, but the novelty wore off. I thought I would be thrilled to jump back into the world of Oblivion-and I was for the first one-but after that it became very underwhelming. Though each portal is different, they all seemed very linear to me, just a randomization of the same fiery landscape time and time again.

“Blackwood felt like the same old “run here, accept quest, run there talk to someone, run back” that you see throughout every MMORPG…”

For those who don’t know, Oblivion is basically a world of fire, and boy do they make it hard NOT to stand in it when battling there. It was definitely a gorgeous area to visit, and yes, the graphics were far better than back in 2006, but after the initial “wow”, there was little left to impress me. Blackwood felt like the same old “run here, accept quest, run there talk to someone, run back” that you see throughout every MMORPG, and I was hoping for a little more with this chapter.

This is especially true once I got my companion, Mirri. Another thing I was excited for with Blackwood, and it was an enjoyable part of the chapter for me. I opted for Mirri because I love someone a little shady by my side. Once you help her with her quest, she stays by your side unless you “put her away,” so to speak. She is in your companion collectables and you can summon her from there once she has joined you.

My issue with the way questing went while you have a companion is that you need to fight to level your companion up. The main quest line in Blackwood involves very little fighting, it’s more of a mystery to solve, with a familiar Brotherhood mentioned along the way. If you’re like me and want to follow the quests, your companion will level up at a glacial pace. If you want them to level you will HAVE to take part in delves, Oblivion portals, dungeons and the like or you won’t receive enough experience to get anywhere fast.

“Something else I loved with my companion was that she could wear any costumes that I owned. We definitely rocked matching outfits.”

It was an interesting take on companions this time around for Bethesda. Back in the day they were there to take my spare gear and hold all my hoarded junk. Now, they are something to “complete”. With battling they gain experience and their own gear, meant just for them. The experience is earned to level them up and purchase their skills just like you do with your own character. It was a neat experience, though I didn’t get far because I wanted to focus on the quest line, and as I mentioned, that hindered me. I did enjoy the extra help in battle though, a little distracting the enemy never hurts.

Something else I loved with my companion was that she could wear any costumes that I owned. We definitely rocked matching outfits. You can also switch out their mounts which I thought was a nice touch. I always hate looking like a mismatched mess, and to force my companion to be my twin is an amazing option.

There were a few small visual issues that bothered me, but nothing game breaking. The compass marker for your companion is massive compared to everything else (because they’re always beside you), so I found it distracting and really just in the way. When swimming, Mirri would just stand on the edge of the water behind me and then POOF there she was when my feet touched land-like a damn genie. Outside of companions, I found my quests would switch away from the one I was working on (main quest) any time the quest updated. All of a sudden I’d be on the search for pirates and I’d be halfway there before I noticed what had happened. It was a consistent problem that I found very bothersome.

Now, here is the thing, I did say the game was “fine”, and it is. With all those complaints I wasn’t unhappy while playing. I won’t turn it off and never play it again. ESO is enjoyable. It’s an excellent pass-time, even if you just run around collecting resources for an evening. There is no way that Blackwood is going to change that, but I’m also not itching to log on specifically for that content.

Bethesda was banking on the new upgrades to the game, especially for next-gen systems. It feels like they used Blackwood as a stepping stone to showcase all the new features ESO has. Between graphic improvements, voice chat upgrades, perfected bonuses and cutting load screen times, the game has made some big moves in the right direction, but none of that has anything to do with Blackwood specifically. One thing they added that I do really enjoy—though still isn’t Blackwood specific—is the ability to start in any area you want after the tutorial. I love that you can explore the game however you want, instead of exactly how they intended. It makes it a little more interesting for someone who has been around a while.

A player who hasn’t spent an uncomfortable amount of their spare time with the previous games may find this chapter really refreshing, and I can appreciate that. Going into Elder Scrolls Online: Blackwood I was so excited to relive a bit of my old favourites, but unfortunately for me, the novelty wore off and I felt more like an errand runner than a true warrior. It is something to experience, but not a driving force behind my need to play, and that is what I was really banking on.

Though Elder Scrolls Online: Blackwood piqued my interest because of its familiar characters and areas, and though they were exciting for a short time, I never found myself excited to push on in this chapter. 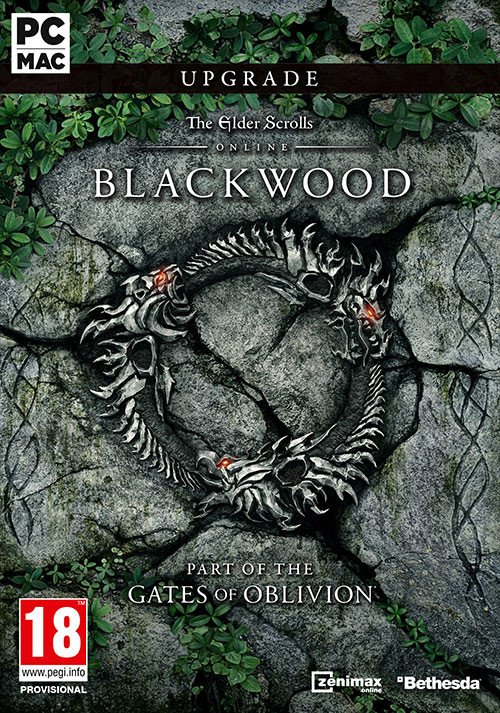