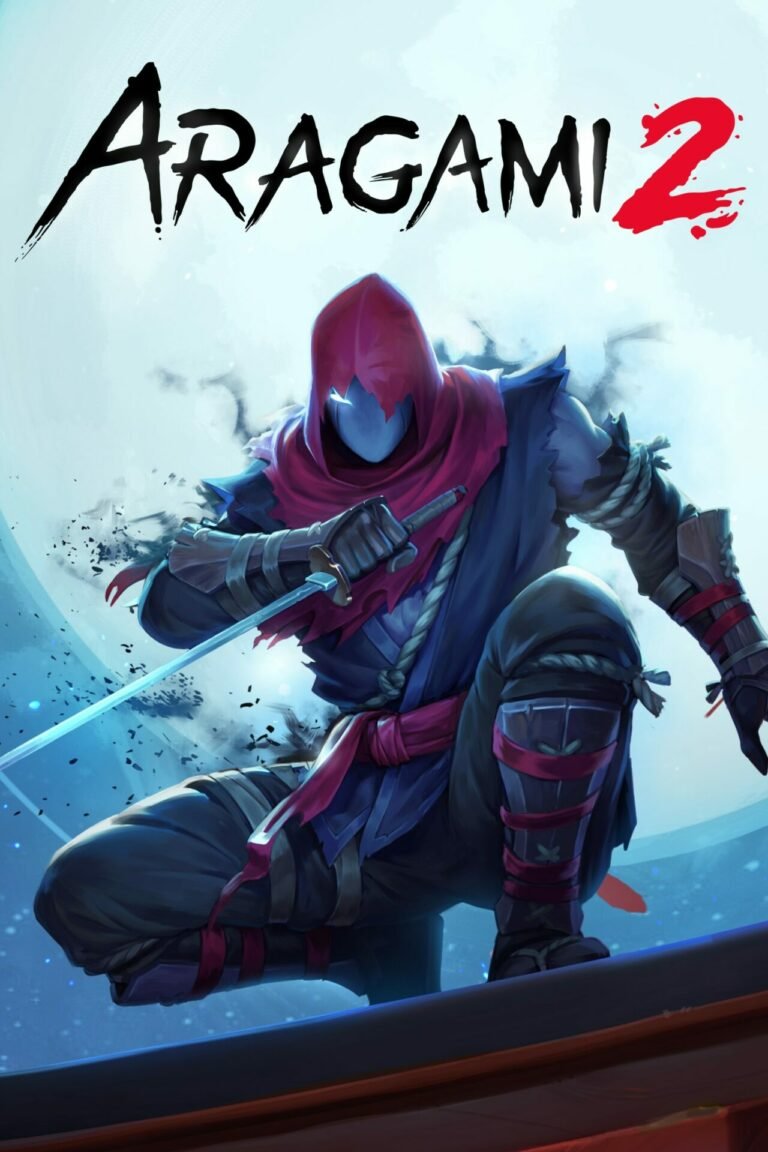 The burden of being CGM’s resident Ninja is not one I take lightly. It is a constant quest of chasing leads, scouring the internet, and ancient Ninja scrolls in order to inform our readers of quality Ninja related content. Back in 2016, I was fortunate in having my attention turned to Aragami—an excellent, Tenchu-inspired indie game that impressed me with a lot of style and interesting gameplay.

I’ll be honest, I thought Aragami would be a one-and-done for Lince Works, so I was genuinely excited when I saw the trailer for Aragami 2—this time looking faster, and more combat-driven this time around. I had hoped that Aragami 2 would take the solid foundation its predecessor laid for it and use it to build something much better. While Aragami 2 is a solid game, it feels like a strange case of fixing what was never broken.

Aragami 2 begins a bit more unceremoniously than the first. After a bit of a vague introduction to the concept of the Aragami, our main character awakens beside a pile of bodies. As he progresses forward a bit, he is confronted by three sinister Aragami who attack and kill him. However, instead of moving to the great beyond, the player is summoned to Kakurega Village—a village made up entirely of Aragami—who is told how the land of Rashomon Valley is being consumed by evil.

The player must work to fight and destroy the corruption plaguing the land, and potentially put an end to the curse that poisons the bodies of the Aragami. It’s a little less engaging of a plot, and doesn’t really have the same narrative flow as its predecessor, which may have been done in the name of free-form gameplay and player projection—since players can name their own Aragami and customize their look—however, it does feel like the stakes are significantly lowered; which is a bit of a shame, since the first game did a pretty good job making you interested in the backstory of the Aragami, and the plight of Yamiko.

“The areas themselves are fairly straightforward and lack the feeling of size and progression of the first game.”

Gameplay this time around is a little bit Tenchu Z, and a little bit Sekiro: Shadows Die Twice. Players will choose various missions from Kakurega Village, spanning several different locations across the valley. Much like the first game, there are bonuses for completing missions without being seen, or even without assassinating a single enemy—except for missions that require it. Depending on how well you do, you’ll be awarded experience points, whereupon you can level up and use earned ability points to gain new abilities.

While—much like Tenchu Z—it’s a unique way to approach this kind of gameplay, I can’t help but feel like it’s a little more restrictive than its predecessor. The areas themselves are fairly straightforward and lack the feeling of size and progression of the first game. Furthermore, the way the Aragami moves is also a bit different, and not necessarily for the better. Unlike the first game—which suffered from a slow-moving Aragami and a lack of vertical mobility—the Aragami of Aragami 2 is a much faster, more agile character.

Players can move at a pretty quick pace, utilize a double-jump, and even a teleport dodge to move throughout an area—moving into grassy areas, or particular vantage points to remain hidden. However, absent from the sequel is the first game’s unique, “shadow jumping” feature, which is a huge disappointment. While it’s not completely gone—players can only shadow jump to ledges—it’s a genuine shame to see the game add one feature the first needed and remove the one that made it so special.

Combat has been expanded and that is where Aragami 2 wears its aforementioned Sekiro inspiration. Unlike the first game—where engaging in combat almost guaranteed death, akin to Tenchu—Aragami 2 improves its gameplay by making it faster, more fluid, and more intense. New to Aragami 2 is a stamina system—which also governs players ability to shadow dash—and if they become too reliant on blocking in combat, they can drain their stamina and leave themselves open to attacks.

Alternatively, well-timed parries can reduce an enemy’s stamina, leaving them open to attacks, and once an enemy’s health has been drained, they’ll be open to a Shinobi Deathblow style finishing attack. It’s a welcome addition to the game that, in theory, makes getting spotted a lot more forgiving and a bit more fun—however decidedly less fun when getting spotted alerts almost every enemy within a given area to your position, and they all converge on you, making combat, once again, a fairly futile endeavour.

Visually, while Aragami 2 does look good—similar to its predecessor with semi cell-shaded aesthetic—it lacks some style the first game had, with some brighter colours contrasted against the softer landscapes. Visually, the game leans a bit more towards realistic textures and lighting and makes the game look a bit drab by comparison. Furthermore, the unique design of the Aragami’s cape acting as the HUD is also absent from the sequel, which also makes the game feel a bit more generic.

“I never really had a bad time playing Aragami 2.”

Similar to its predecessor, while the animations are fairly consistent, they can be a bit clunky at times—such as a particular ledge knock-out, where the player was supposed to be pulled over the ledge, but instead just did a little flip on his side, while the Aragami played out his animation as if he’d been pulled over—and the game has a bit of noticeable jank. This can range from the Aragami not grabbing certain ledges or positioning himself weird, to the way enemy framerates drop to a depressingly noticeable chug at further distances.

Despite its flaws, I never really had a bad time playing Aragami 2. It’s easy to get into the rhythm of stealth and enjoy this loving tribute to games like Tenchu and Sekiro: Shadows Die Twice—in fact, playing it definitely made me want to revisit Sekiro, and I don’t mean that as an insult. While I wish Lince Works didn’t try to reinvent the wheel with Aragami 2, and instead built on the solid game they had made, I think fans of the first Aragami, and even fans of From Software’s seminal stealth series, will definitely find something to enjoy here.

While Aragami 2 suffers some of the same flaws as its predecessor, it’s an excellent stealth game that’s sure to please most Ninjas.
REVIEW SCORE
7
File Under: Indie Game