Gearbox continues their insane release schedule with their second bit of DLC to drop for Borderlands 2. Our first round of Borderlands 2 DLC put us in a region of Pandora that was half Tatooine, half Pirates of the Caribbean. This new expansion takes us to a world that normally belongs to THQ; the “badass crater of badassitude” and the testosterone soap opera of WWF/WWE antics courtesy of Mr. Torgue, one of the manufacturers of weapons used in the Borderlands universe. As you might expect, this is loud, obnoxious and ludicrous, which is pretty much what everyone was hoping for. 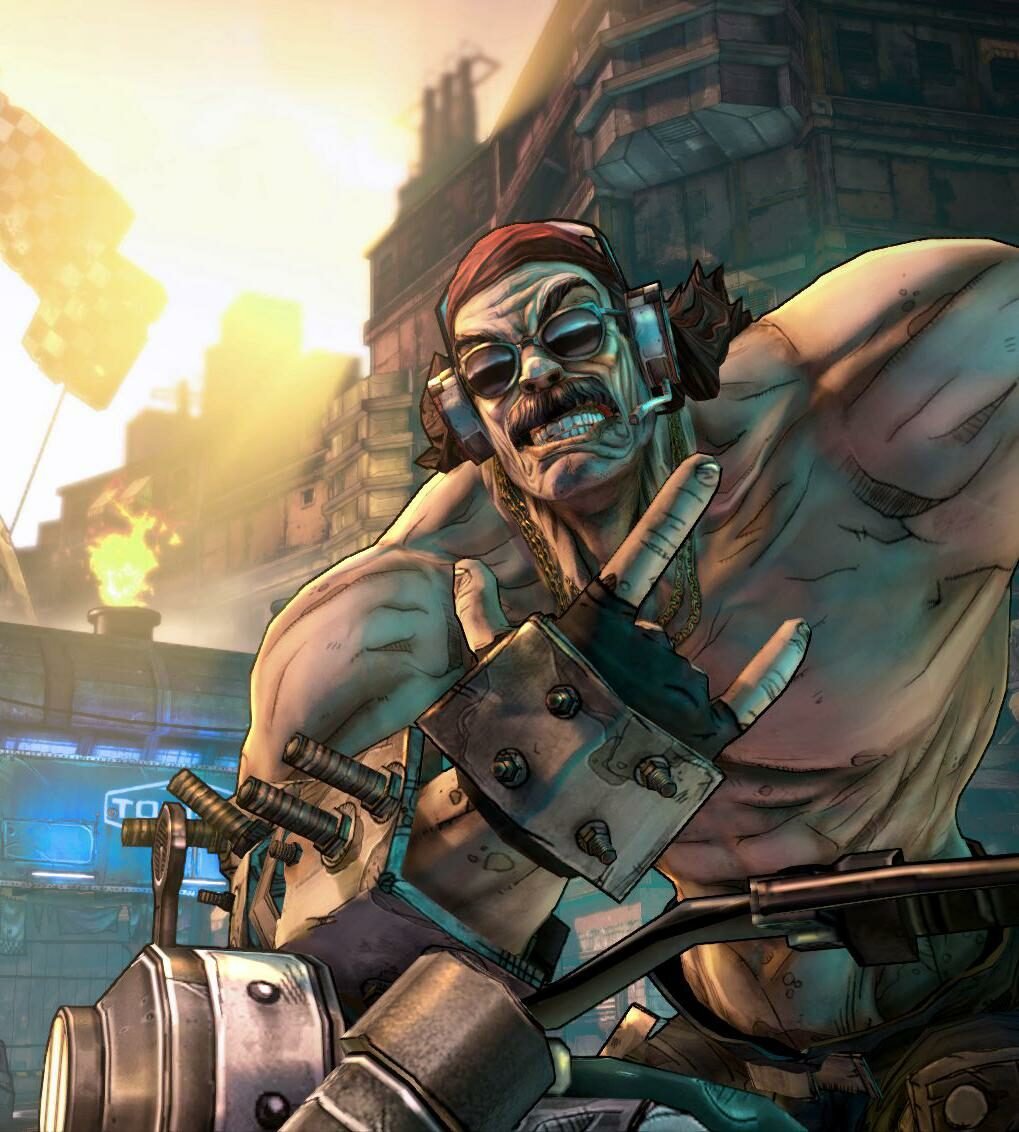 According to everyone’s favorite lunatic scientist Dr. Tannis, a new vault has been discovered that will only open when the blood of the ultimate coward has been spilled. According to Mr. Torgue, CEO of Torgue weapons, this means it’s time for a tournament to determine who will win and who will bleed. Mr. Torgue has obviously done a lot steroids over the years and this has turned him your schizophrenic overseer of the tournament and commentator of your activities similar to WWF/WWE greats like Jim Ross and Vince McMahon; he’s obsessed with action, wildly excitable and is willing to aid you or make your life difficult based on whatever makes good TV watchin’ at the time. Thus vault hunters are thrown in Mr. Torgue’s Campaign of Carnage which follows the same pattern as the original Borderland’s second DLC, Moxxie’s Underdome Riot which was also based around arena fighting.

There is one big, critical difference between this DLC and the Underdome. Where’s Moxxie’s adventures locked you into a small space with an ever escalating series of arena fights, the Badass Crater of Baddassitude is a large, fully developed and populated region that also happens to have a massive arena in it. This means that in addition to Mr. Torgue’s jubilant excesses and elimination round mass murder, there are actual sidequests in and around the area. Both Moxxie and Tiny Tina will put in appearances to give you something to do when you’re not climbing the ranks of Mr. Torgue’s psychotic leaderboard. In addition to the sidequests and arena fighting, this new DLC also brings back a Seraph Crystal dealer, a concept introduced in the last DLC, who accepts the rare seraph crystals dropped from the new raid boss in exchange for high level, rare loot. There’s also yet another new currency introduced into the game, in form of Torgue Dollars, which are largely gained by competing in the arena—the end level fights are repeatable—and which can only be used at the Torgue weapon vendors which (of course) only sell Torgue weapons. Those deals of the day on the Torgue vendors are pretty high value weapons though, so for people already maxed out to level 50, this is one more way to keep tweaking your weapon loadout.

Sadly, all is not perfect at the crater of badassitude. Although there’s nothing gamebreaking, the DLC seems to have had less quality assurance testing than the previous expansion, with obvious bugs like containers floating in the middle of the air without explanation. Perhaps most disappointing of all for veteran gamers, this DLC still doesn’t raise the level cap either. If Gearbox holds true to past history, that raise of the level cap will come with the third expansion, as it did with the first Borderlands.

All that aside, what you get with Mr. Torgue’s Campaign of Carnage is a much more diverse take on the arena-combat based DLC. It’s a little buggy, and shorter than Captain Scarlett & Her Pirate’s Booty, but it can still run about four hours even for people in a hurry, and considerably longer for people trying to do everything. It’s definitely another worthy purchase for the curious, and a very safe download for those with a season pa ss.

Final Thoughts
All that aside, what you get with Mr. Torgue’s Campaign of Carnage is a much more diverse take on the arena-combat based DLC.
File Under: Borderlands, DLC, FPS, PlayStation, Xbox
×