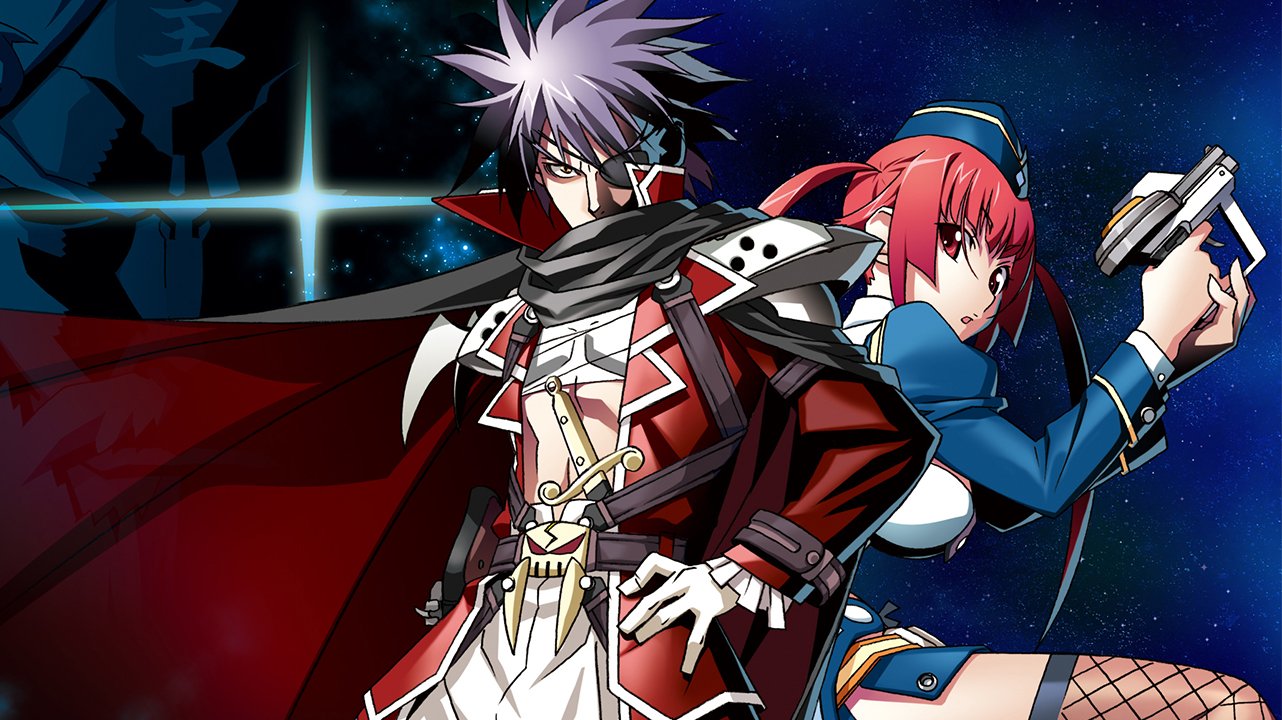 Some of my best gaming memories are with Japanese bullet hell games.My first Xbox Live Arcade purchase was Triggerheart Exelica, one of my favourite co-op experiences was blasting through Deathsmiles in an afternoon, and I lost basically a whole summer in high school to playing through the TouHou series. We don’t get many of these sorts of games in the West, unfortunately – they’re definitely something consumed primarily niche audience. That audience is the one Bullet Soul seems squarely pitched at – people in love with dying repeatedly at high speeds to bright, colourful lights.

Thankfully, even to a veteran of the genre, Bullet Soul has enough to offer to merit picking up. The basic gameplay is the same as its peers, sure – fly around, dodge projectiles, shoot things until they explode into colourful arrays. But there are little nuances and quirks here that managed to surprise me during my time with it. For starters, there’s a distinct strategic pattern to killing enemies. Blowing up an enemy immediately destroys whatever they’re shooting at you, meaning that on a crowded screen, players have to consciously register the biggest threat and take it out first. In the last two or three levels, this is a pretty challenging feat to pull off – there are insane amounts of things to shoot, dodge and outrun, to the point of comical absurdity. Even so, it’s a clever way to help players make their own difficulty and to challenge even seasoned players’ reaction speeds.

There’s also a commitment to punishing players who rely on dodging projectiles. In a typical bullet hell title, players have to train their eyes to look at the blank spaces between each volley of enemy fire. These little pockets are the player’s lifeline, and if not exploited, players will find themselves wiping every few seconds. But Bullet Soul is clearly made by people who love these games, and thus, typical strategies don’t always work. There are shots that weave between each safe zone, series of walls of shots with only one window to dodge into, and other attacks that feel explicitly designed to screw with experienced players. While that may sound infuriating, I actually appreciated the careful attention to detail. It was next to impossible for me to slip into a comfortable zone and coast through levels – I had to stay on my toes throughout the whole experience, which is always a plus in my book.

That experience is, however, a pretty short one – doing a clear with one character will run most players about 20-30 minutes. There are, however, three characters to start with, with an extra unlockable one and a hidden final boss that serves as the “true ending” to the game. Oh, and a few extra modes to mess around with as well, plus local co-op. It’s not the most content-rich title out there, but these sorts of games rarely are, and the low price point is fair for what’s on display.

Speaking of display, this is a pretty attractive-looking game. The enemy designs range from “evil mechs” to “parasitic spaceships” to “giant bugs,” but all manage to have a nice unifying aesthetic. That said, the main character designs are pretty dumb – a BlazBlue reject, an old dude, and a police girl in fishnets who may as well not have clothes on for how little she’s wearing. Still, it’s bright, colourful and fun, which is exactly what most want from this genre.

Especially commendable here is the score – an energizing blend of power metal and Eurobeat from veterans Kenji Ito (the SaGa series and personal favourite Lux-Pain) and Kohta Takahashi (Ridge Racer and Ace Combat) Both have collaborated before, and even worked together in this genre with Deathsmiles. As is to be expected from the duo, the music here is great – each track manages to make players feel like they’re going into the climactic battle of a mecha-anime, even when they’re just picking off the small fry enemies.

Bullet Soul is definitely something for that aforementioned niche audience. If gritting your teeth for 20-30 minutes straight while trying to calmly maneuver through flashing lights as anime characters scream at you doesn’t sound fun, well, you’re probably not in the right game. For genre fans, however, it’s very much worth picking up – especially for the price. Just be sure to bring a gamepad – the keyboard controls are a confusing mess.

Bullet Soul is a solid bit of enthralling bullet hell action, complete with arresting visuals and a stellar score, that makes a compelling offer at its low price point. 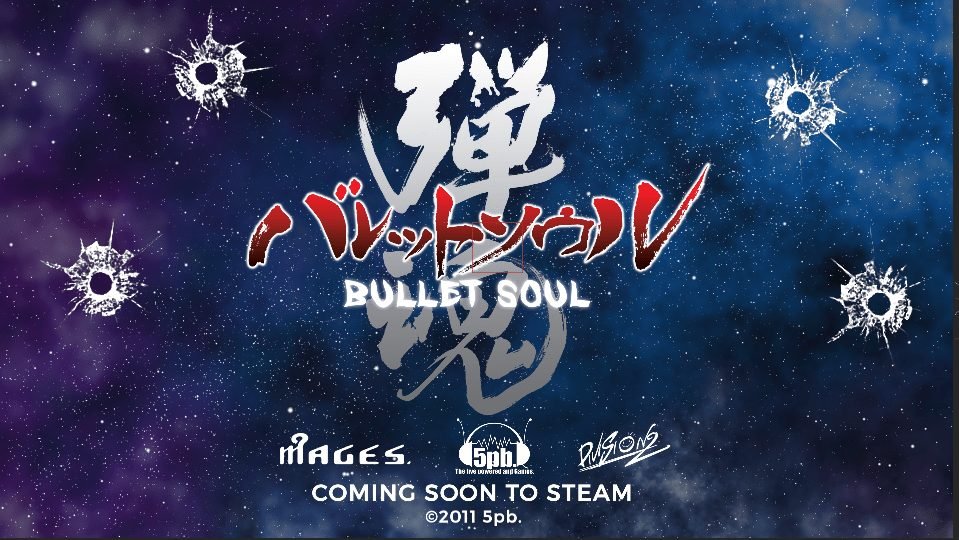