Appearance is Everything
SCORE: 7/10 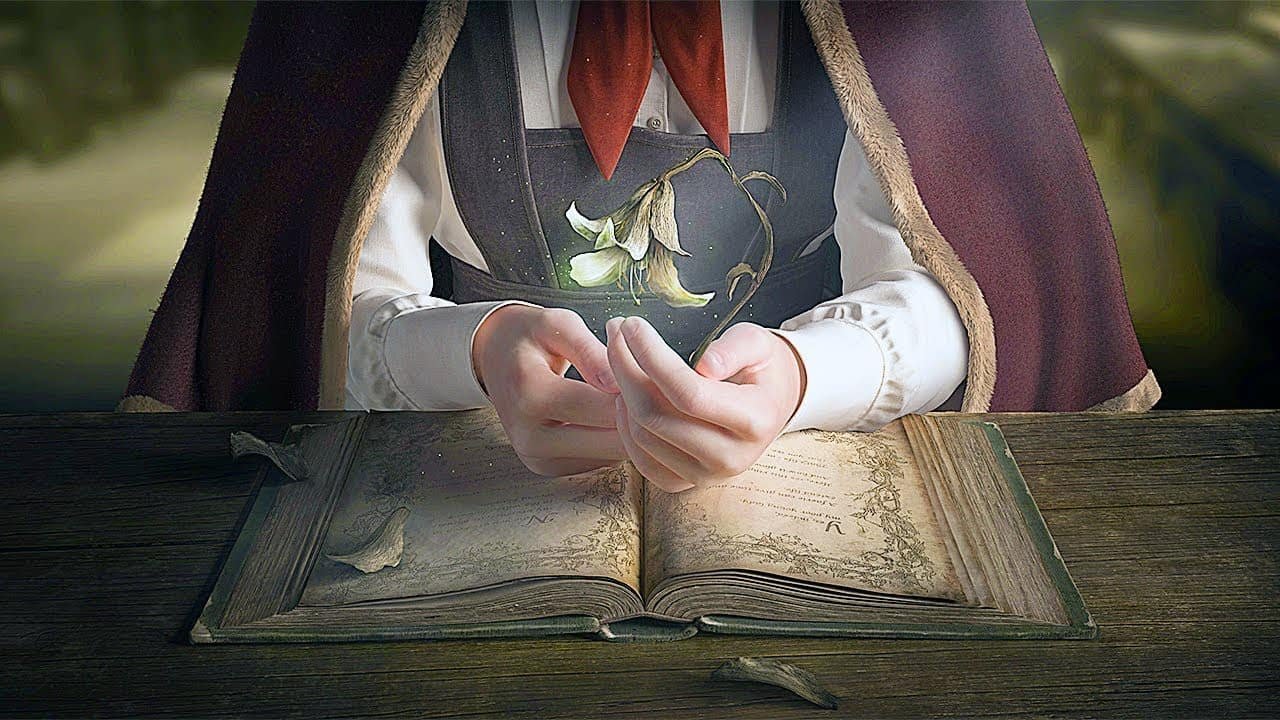 Over the years, FromSoftware has become nearly synonymous with their work on the Souls series. However, a quick look into the developer’s past will show you that FromSoftware is no stranger to genres outside of the world of action RPGs. Déraciné is FromSoftware’s first take on the first-person VR adventure genre. It would be a bit hard to describe Déraciné as a fun experience, as it’s more likely to be a worthwhile one for fans of the type of lore found in the Souls games and in Bloodborne.

Déraciné is best described as a VR point-and-click adventure game. Players act as an invisible fairy, solving a mystery within a secluded boarding school. In order to solve puzzles, players must interact with the various characters and objects around the school. Players also exist between the flow of time, which means that not only will all the characters in the world appear frozen, but that it’s also possible to see visuals of actions that characters had taken in the past.

Like other FromSoftware titles, Déraciné’s story must be discovered through exploration. Fans of the Souls series will feel especially at home, mostly thanks to the game’s European setting. Despite the game’s tranquil music and soft voice acting, traversing the beautiful looking boarding school can invoke an eerie feeling which only grows stronger as the plot moves forward. It can be easy to lose yourself in the immersion Déraciné creates. Lasting for about five hours, Déraciné uses its time to develop its world and characters while telling a very unique story.

Déraciné controls in the way that we’ve come to expect from most VR games. Players move by warping to glowing spots located in each area. It works, but in an environment as nice as Déraciné’s, it would’ve been amazing being able to explore completely freely. Using the required PlayStation Move controllers, players can pick up and interact with several objects, each with their own flavour text. It’s unfortunate that beyond picking objects up, no other actions can be taken. The majority of the game’s controls are used purely to control its fairly strict camera.

Déraciné thankfully manages to create an immersive and visually stunning world, despite there not being much to do aside from looking around. As you progress through the game you’ll unlock magical abilities involving time manipulation and the power to drain life from an organic object. These abilities can play a big part when it comes to certain puzzles but they often go unused. Players are also able to listen in on the thoughts of various characters, revealing hints about the game’s various puzzles while also adding to Déraciné’s story.

For all the praise that Déraciné’s world deserves, it’s hard to say the same about its gameplay. Only a handful of Déraciné’s puzzles could be considered unique and engaging. Most of the time, players will only be required to listen to a character who mentions where an item is before going there to collect it. To call Déraciné a walking simulator wouldn’t be far off. It’s impossible to really make a mistake, get hurt, or see a game over screen. Players are also kept from wandering off by implementing strategically placed cats that bar the player’s movement (cats and fairies don’t get along).

Ultimately, the value of Déraciné will vary greatly by how captivating you find its story. Fans of the lore found in the Souls series and Bloodborne will likely be entertained enough to wade through Déracine’s bland gameplay to enjoy what adds up to be a rather deep tale with room for possible expansion. Anyone looking for a more standard video game experience will be disappointed by Déraciné’s lack of challenge and bare minimum use of otherwise interesting mechanics.

Déraciné creates what may be the most enriching world yet seen in VR, but only scratches the surface in terms of actual gameplay. 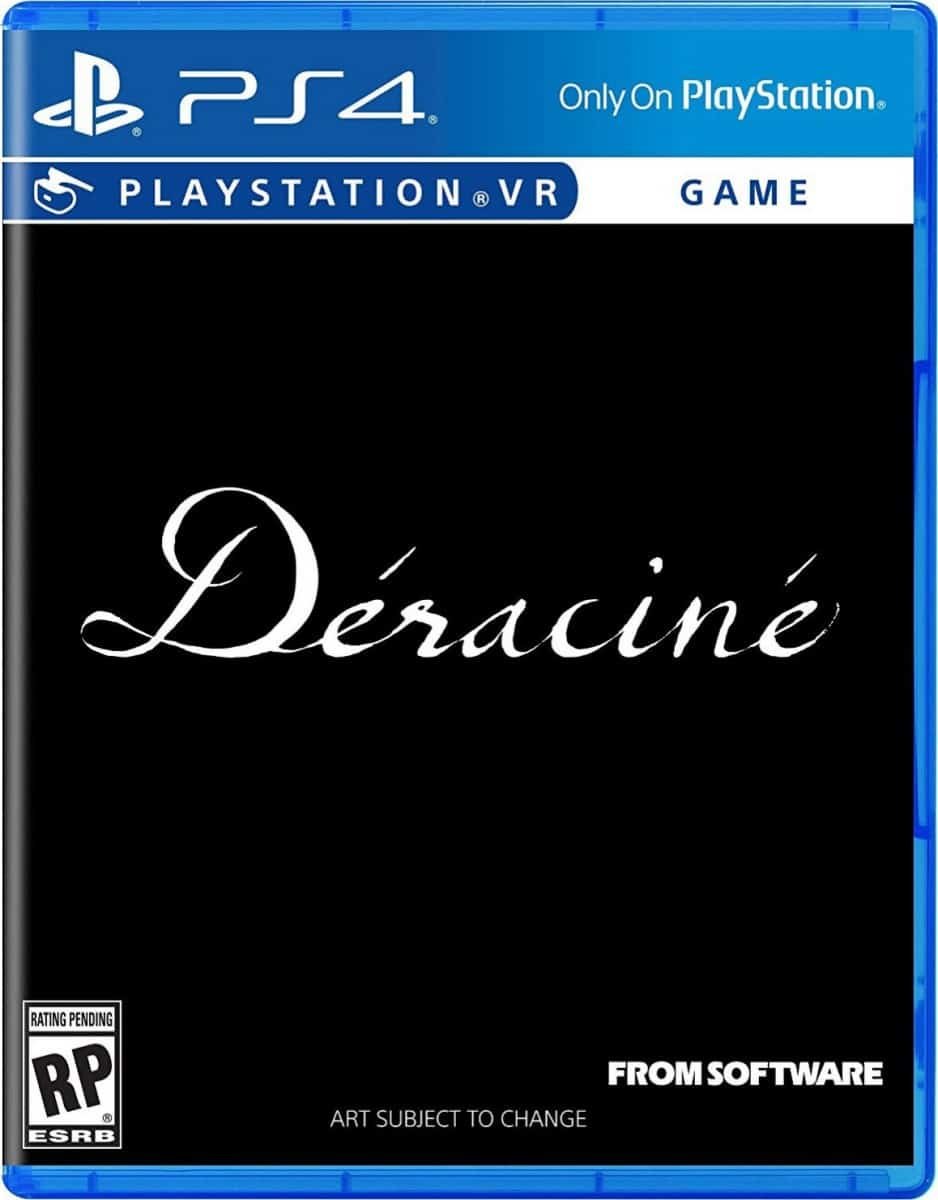