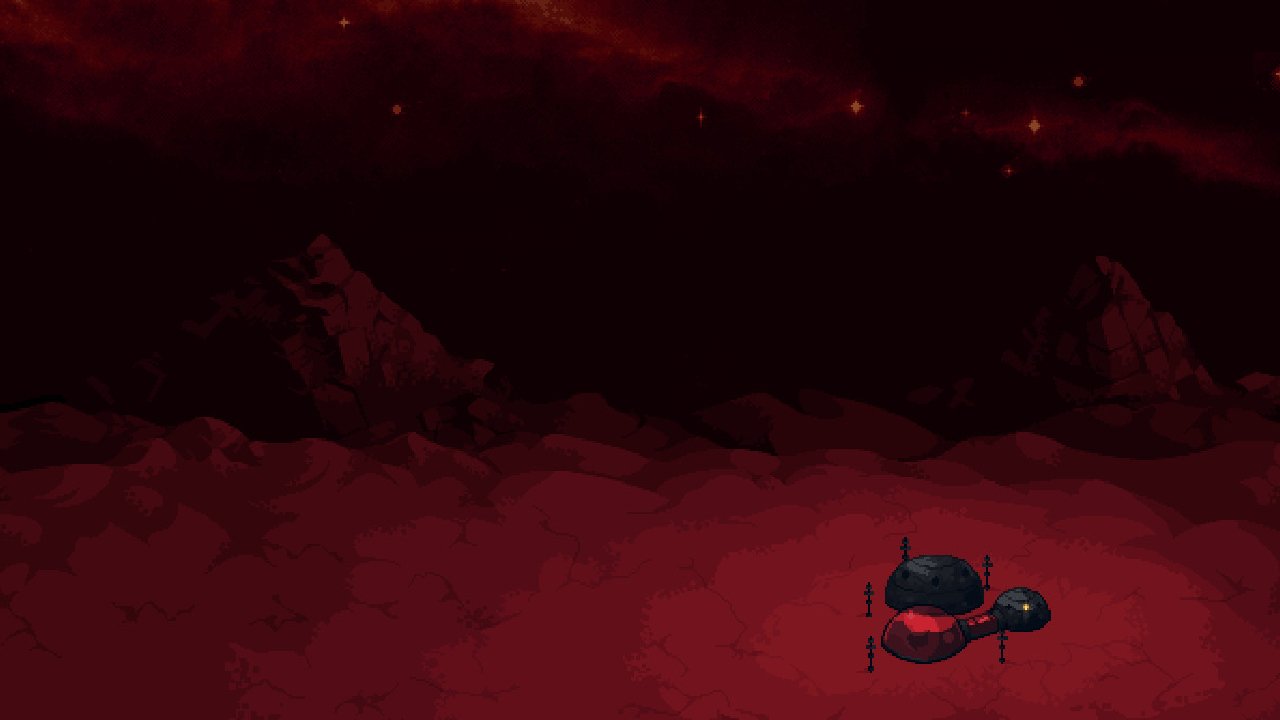 Gaming has come a long way since Zork. The text-based adventure game blazed trails for its time, but in the decades since, gaming has gotten both more sophisticated and more readily able to give players choice. So when small indie outfit Maya Games expects players to go back in time in their debut, it’s a bit of a shock to the system. Considering that adventure games had all but abandoned pure text-based mechanics by the early 90’s, K Station’s strict adherence to them feels oddly regressive at first. But the more one sticks with this quirky title, the more what the developer was shooting for becomes clear.

Players take on the role of Maya, a sarcastic lab assistant living in the distant future. The space station she lives on is filled with a cast of quirky characters, including an olive-loving daycare teacher and a chess-playing computer terminal. And while the goal of the game initially appears to be socializing with people and getting to know them better, an early game twist throws that out the window. Maya gets stuck in a strange time loop, during which people start forgetting about both her and the things around them. And because this is a videogame, players are tasked with getting to the bottom of this strange occurrence.

In a normal game set-up, this would be a pretty simple task. You’d probably walk around a little, collect a few items, talk to some people, and then bam, you’d solve the mystery. But K Station is anything but a normal game. While you will be using the arrow keys to guide Maya around the tiny space station, the sole way to interact with anyone or anything is through the aforementioned command prompts. For example, when a doctor forgets about his wife, you won’t get a dialogue choice to ask him about it. You, as the player, will have to actually remember his wife and specifically type, “ask Yan about his wife,” or “ask Yan about Julia.” And the more the game progresses, the more memory-based this process becomes.

This is a deeply aggravating mechanic at first, and one that threw me off. But as the narrative unspools, it makes more sense why players are forced to commit things to memory. See, Maya is the ultimate player analogue. She only knows as much as you know, and she’ll only say what you think to say. In a game where everybody else is losing their memory, memory-based text prompts aren’t just a mechanic; they’re driving home the message of the game. The player is the only one who knows what is going on, and paying the utmost attention to detail is what separates you from everyone else.

The only caveat, then, is that some of the text prompts are oblique in a way that feels unnecessary. Learning to use the time machine early on, for example, is an exercise in frustration. Figuring out exactly what info you need to remember, how to present it, when to use the item, etc., is less “fun brainteaser” and more “tedious timewaster.” That said, the hint feature is marginally useful, and for the most part, progressing isn’t really that difficult.

K Station is a weird little game, and one that isn’t like anything else to come along in a while. It uses an admittedly dated gameplay mechanic in a way that feels intrinsically linked with the narrative, and to more or less compelling effect. While there’s frustratingly little direction at times, it’s a rewarding title to stick with, and one that only will take up a few hours of your time. Maya Games’ commitment to a concept is commendable, even if it does sacrifice a bit of accessibility in the name of artistic vision.

K Station is an intriguing sci-fi mystery that uses archaic mechanics to say something important about the fickleness of human memory.