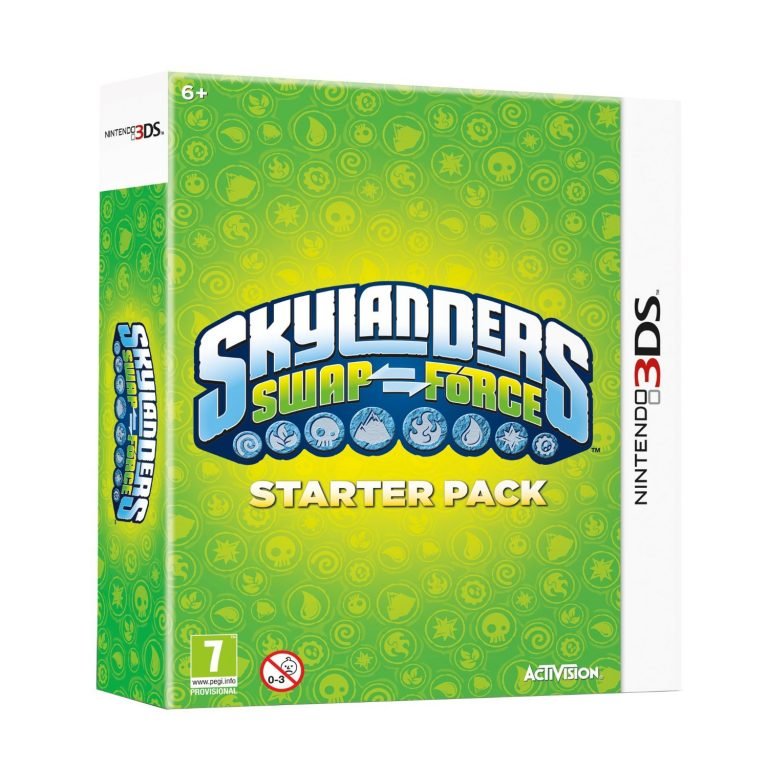 Skylanders is a series that is built on a feature. And while that feature appeals to many kids and their parents, it only slightly appeals to a 21 year-old like myself. For anyone new to the series, this feature is the portal of power. You see, Skylanders revolves around purchasing certain action figures. These figures are then put on an electronic device that transports a digital likeness of the character to the game. This alone pushes the price much higher than its quality. And kids love it. The series has already sold over eight million copies. Those issues aside, the game does come with a starter pack of three characters, but that doesn’t fully mend the wound. Certain side-sections of the game require a certain element of Skylander, and the Starter Pack only gave me three of the many types used in the game. It’s like giving me half a game, and asking me to buy more. Fortunately, the main quest is still accessible, but this kind of DLC really should make players feel cheated. Luckily, it’s not all bad.

The newest entry in the franchise, Swap Force, adds the ability to switch tops and bottoms with certain figures, allowing the characters in game to have much more variety. And what’s great about the Nintendo 3DS version is that once you bring the Skylander into the game, you have the character on the go.

Except the game isn’t as intriguing. The gameplay is that of an action-adventure platformer, a la Jak and Daxter and Ratchet and Clank. The difference is, while Jak and Ratchet brought in challenging platforming and creative weaponry to the mix, Swap Force brings nothing but generic action. Throughout my four hours of playing through Swap Force, I ended up doing the exact same things over and over: collect coins, fight bad guys and jump…a lot. None of this felt fun or unique. And most of it was very simple, to the point where even a 10-year-old must want a little more challenge. See, the reason games like Jak and Daxter were great is because they made gamers forget that they were just collecting things. Missions like collecting all precursor orbs by driving a vehicle were fun and exciting; even more importantly, they were creative.

If Skylanders wants to make more kids buy their game, they have to make the game more exciting. One addition that could have been better taken advantage of is the story. The 3DS comes with its own exclusive story, and while there are some laugh-out-loud moments, cutscenes and dialogue feel choppy.

In the end, this is the sort of title that could have been a solid experience. The creatures are interesting, the swapping of tops and bottoms adds customization, but this serves little purpose unless the actual game itself has depth. With a silly story that adds little reason to stay, this game is only for the collecting maniacs. Or as I like to call them: kids.

And what’s great about the Nintendo 3DS version is that once you bring the Skylander into the game, you have the character on the go.
REVIEW SCORE
5
File Under: Nintendo 3DS, Skylanders