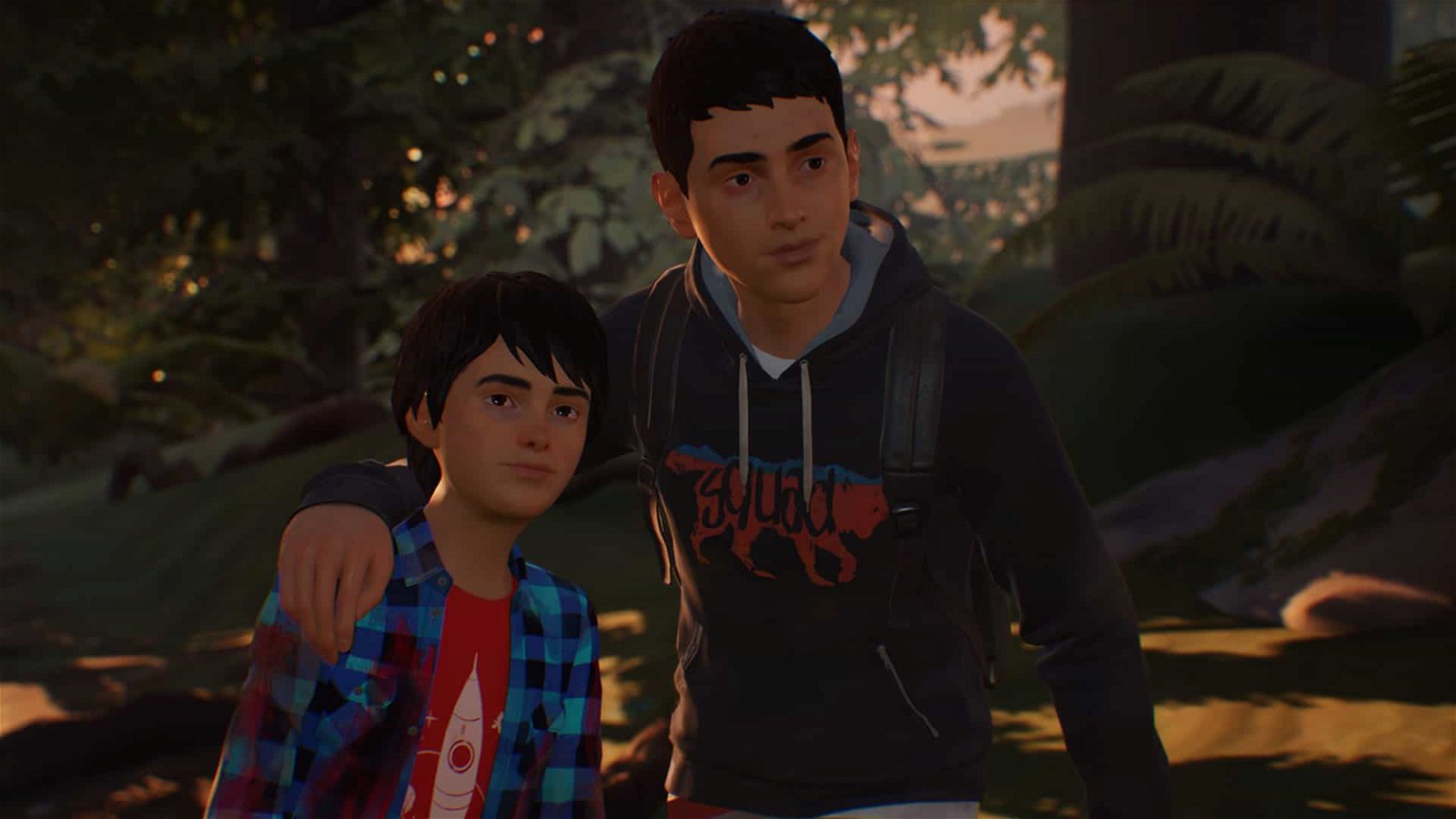 In its first episode, “Roads,” Life is Strange 2 juggles calculated subversion and natural familiarity with a steady hand. By leaving behind the original game’s town of Arcadia Bay and the time travel that came with it, the sequel gets a new cast and a new conflict, but it still delivers on its humanity with a sincerity the series is known for.

The first hour of “Roads” sets up a seemingly normal life for its protagonists, the teenage Sean Diaz and his little brother Daniel, and with the exploration of a teenage story in the Life is Strange universe comes to some expected faults. Sean and his friends talk in slang and references that sound like a parent trying to impress their children, and it leads to some groan-worthy lines, awkward interactions, and an unnatural tenor to the way people speak. The setup is simple enough, Sean is going to a party, nervous about seeing the girl he likes there, and haggles his father for beer money. While the groundwork laid for Sean’s life is well-executed and has enough contemporary additions to feel believable, Dontnod still hasn’t found the sweet spot when it comes to writing dialogue between teenagers. It forgoes a universal, timeless style of speech in order to drop modern lingo into conversations, and those lines are the weakest in the episode for those reasons.

Luckily, “Roads” and Life is Strange 2 in general leaves that side of the story behind after Sean and Daniel are caught up in an altercation with a cop that puts them on the run and headed to Mexico. Life is Strange 2 isn’t a high school story but is one of the brothers drifting across the country on the run. Leaving the comforts of Seattle and high school problems for a world the two are unfamiliar with, Life is Strange 2’s story tackles issues pertinent to the world at large, and how these two boys must navigate the world outside of their comfort zone.

“Roads” is unflinching in its depiction of Trump’s America and what that means for two Mexican boys travelling through the country in the current political climate. The two are met with racist skepticism, prejudice, and references to immigration and ICE happen on at least one occasion. Life is Strange 2 is deviating from the stories it’s known for, but in this shift, it may be ready to say something even more important. I’m interested to see if when Sean and Daniel’s journey takes them to other areas of the country they’ll see other ends of the spectrum. “Roads” has a character who pointedly says that “everything is political,” and the game seems more than willing to own that as it confronts racism, immigration, and police brutality in the span of one episode, and I hope that remains a pillar of the story Dontnod is setting out to tell.

Alongside the overtly political nature of the story being told here, Life is Strange 2’s familial relationship is the centrepiece that holds it all together. As Sean, the choices you make influence Daniel’s perception of the world, which acts basically as a substitute for the original game’s time travel and Before the Storm’s “backtalk” mechanic. Interacting with Daniel, teaching him survival skills, and being a good role model colour all the decisions you make. If Daniel sees a candy bar he likes in a car you pass by, do you promise to buy him one at the next gas station you see, or do you steal the one from the open window? Do you buy your own food, or send Daniel to beg a nearby family for some of theirs?

In my playthrough, I did everything I could to hide the situation we were in from Daniel, which meant buying food, even if it was very little, and attempting to cause as little trouble as possible, just so there was no scene to draw attention to us. But I was caught in a few situations that made it hard to do right by Daniel, while also getting us what we needed. Balancing brotherhood and survival wasn’t always easy, and “Roads” is only the first episode and already put me in some really difficult situations. Given the series tendency to escalate, I expect these choices to only get harder. Right now Sean can be a thief to save his brother, as “Roads” ends I find myself wondering what else he, and I, vicariously through him, are capable of.

While there’s no time travel to speak of, Life is Strange 2 isn’t without its supernatural elements, and it’s implemented in a different way than before, even if it’s not entirely clear at this point how they will affect the moment-to-moment. They don’t become a major talking point until the end of the episode, so that mystery must await us in episode two.

The original Life is Strange more or less identified what it was leading up to by the end of the first episode, and the town of Arcadia Bay was central to that. It was easy to extrapolate and speculate what was coming next. With Life is Strange 2, Sean and Daniel have a long way to go between Seattle and Mexico, and what awaits them is less clear. But I know now that I’m eager to see it through. “Roads” deviates from what we’ve come to know about Life is Strange in a lot of ways, but as a whole, it seems to be on the right track to creating something special in its own right.

Life is Strange 2 sets up a very different story that cares a lot of the original game’s strengths with it, and leaves some of its weaker points behind. 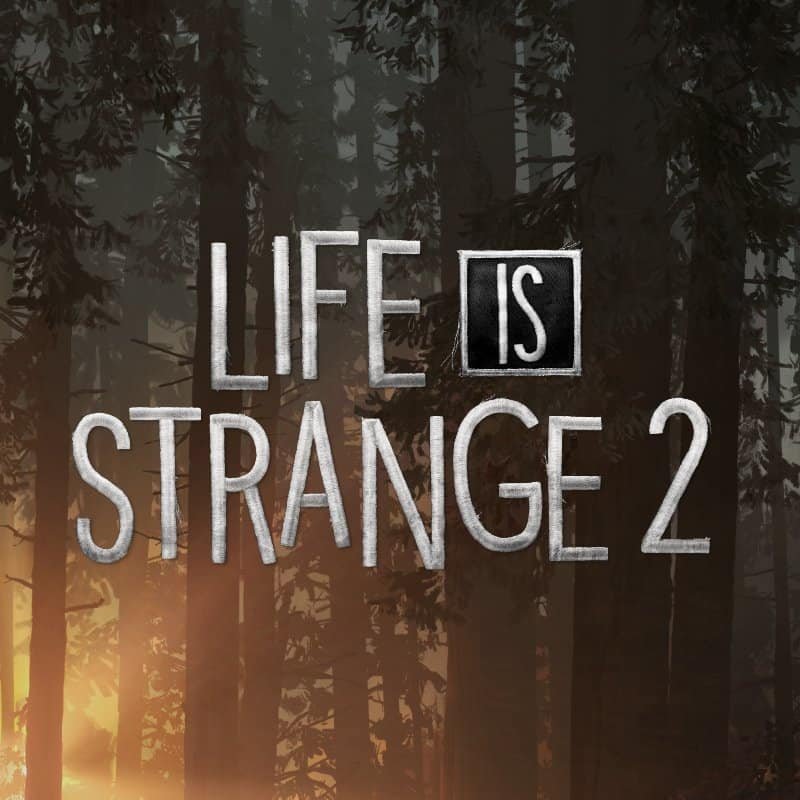