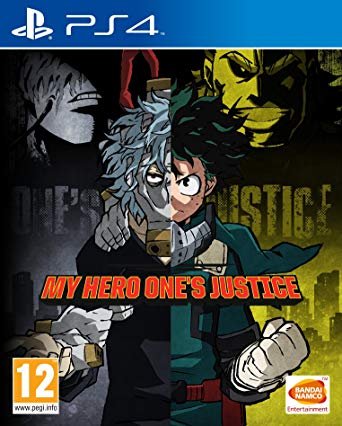 This anime-styled fighter goes plus ultra for fans of the My Hero Academia franchise, but its lackluster single-player content feels phoned in.
REVIEW SCORE
6.5
File Under: Anime, Bandai Namco, PlayStation