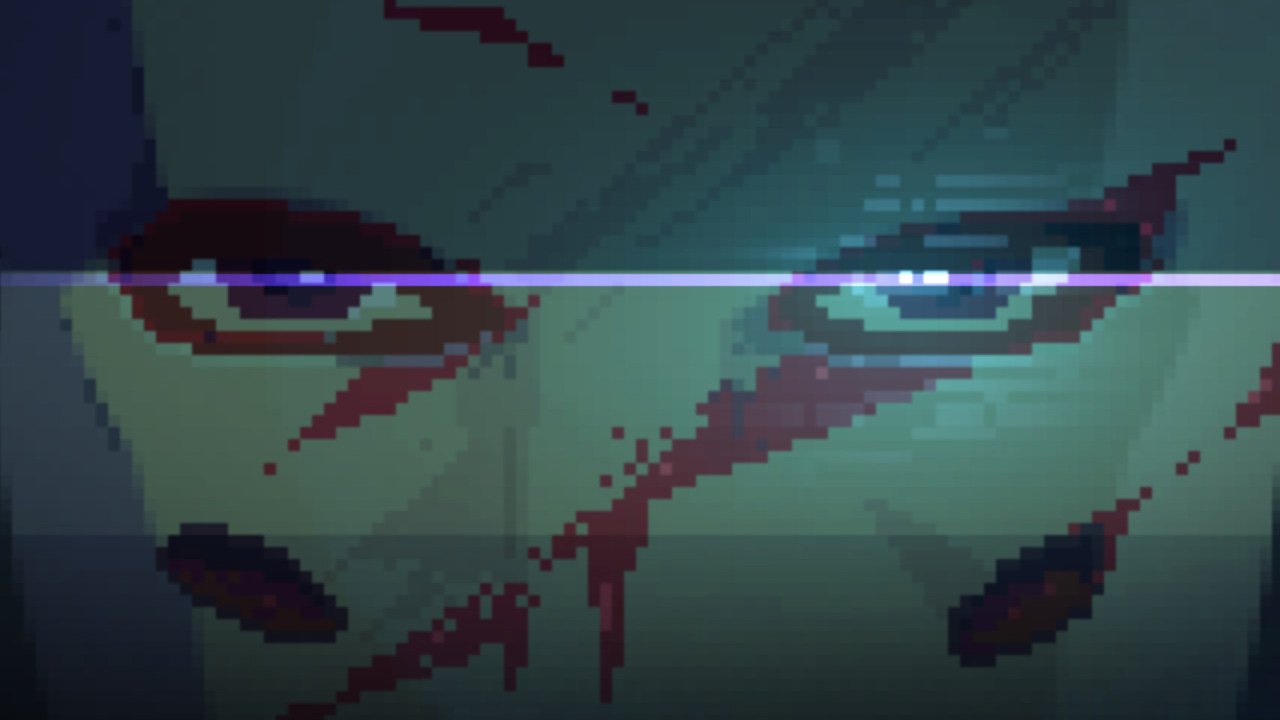 The game also features a fun little accusatory system whereby partygoers will frequently accuse anyone too close to a corpse of being the killer when it’s first discovered. This can lead to some highly amusing situations of eliminating hard-to-kill guests in very roundabout ways. It also means that it’s super easy to get yourself busted if you don’t find good enough hiding spots for yourself or the corpses you leave before someone stumbles upon them, but it’s systems like this that really allow Party Hard to shine.
Party Hard is one of those rare games that manages to capture the very essence of exhilarating fun, and in truth, most of this is done by explaining as little as possible. There are so many mechanics in the game that I don’t fully understand, even after completing the core story. Contrary to what many might think, this is actually a great thing; as your rampage unfolds and, inevitably, goes sideways, it’s the outcomes that you didn’t intend that will frequently make for more laughs than the ones you did.