An unfamiliar trip through doors in 1919 Birmingham
SCORE: 6/10 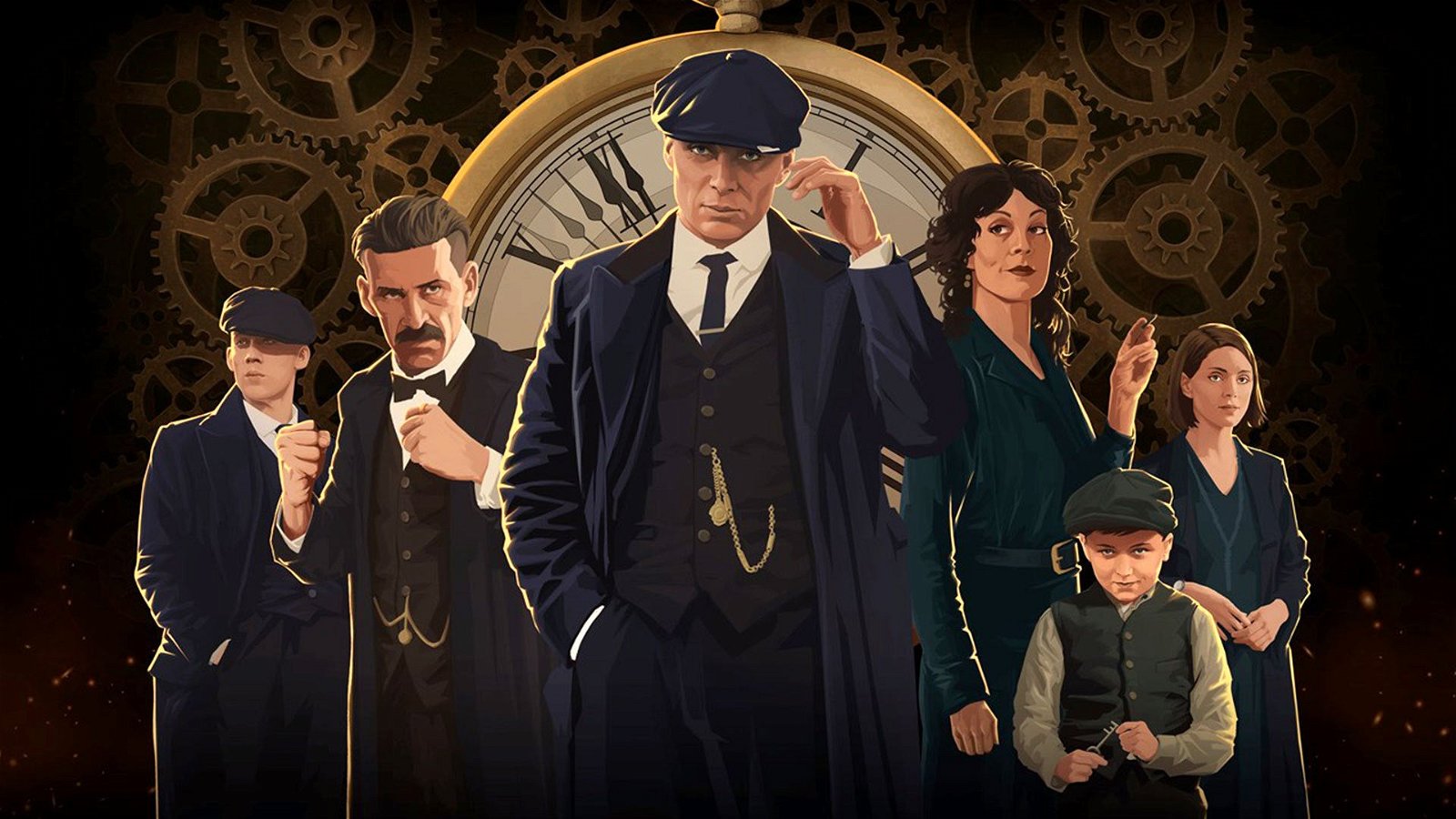 For those ecstatic about an organized crime drama, Peaky Blinders stands as one of the better shows to grace the small screen. The show follows the fictional Tommy Shelby with his gang loosely based on a real one by the same name, the titular Peaky Blinders. As the time between seasons grows, FuturLab has given us something to hold us over, their video game, Peaky Blinders: Mastermind.

The game is set in the events leading up to the first episode of the show. Tommy and his gaggle have returned from war and are set on letting the residents of 1919 Birmingham know that they’ve returned and they want their power back. Made up of ten missions, the Blinders are set on seizing power through showing the new gangs in town who the real leaders are.

Unfortunately, this lead into the show feels nothing like it. Being an indie game, it’s unsurprising that the actors were not there to reprise their roles via voice acting, but more than that, the writing never feels reminiscent of the show. Not just expositive, it never finds its footing as authentic, and the character relationships don’t feel natural to the ones established in the series. Beyond being about committing petty crime in the streets of Birmingham, there’s almost no valuable connection to the show, and it’s much more beneficial to approach it as a game on its own than a branded one.

The gameplay itself is well enough if it’s what you’re looking for. No, it’s not an open world or RPG epic, it’s a simple ten level puzzle game that feels like the best version of a tablet game advertised on YouTube. What sets it apart from the basic puzzle games is a fun new mechanic that’s difficult to get the hang of: time.

The game allows you to play as each member of the Blinders, each with different abilities. Tommy is able to persuade people to work for him, Ada can distract guards, Finn can climb through small holes and Arthur can break through walls and doors. In order to make your way through levels, you must control each player individually. How? By replaying the time. Getting a layout of who can do what and what’s required, the player will make the moves of the first character, then, rewind time and move on to the next character. If it sounds confusing, it’s because it is, and it will take some time to get used to. However, there are detailed tutorials peppered throughout the game and always an option to seek help with the mechanics, so you’re never left to struggle with adapting to the gameplay.

Once you get the hang of the mechanic, it’s pretty fun to jump through the levels and mess with time and persuasion. Ten levels seems short, but with how many times you’ll need to try again, it certainly can eat up an entire day or a few evenings. There is standard mode, which has some minor guidance via visible gaze radius or arrows directing you to the next task, or hard mode which leaves that all behind. Getting through it ends up being satisfying, albeit frustrating, but then you’ll hesitate and reflect; did I just spend six hours pulling levers?

That’s truly where the game fails to rise above being a simple puzzle game and to become a Peaky Blinders videogame. The gameplay is ultimately about moving through doors with levers and keys in a way that’s more Spy Mouse than anything.

There are some fun collectables, and each level has a bronze, silver and gold time goal so an avid player will get more use out of it then simply blasting through the ten puzzles once. A lot of the game involves trial and error, though, which might be frustrating for those who plan their way through puzzle games.

The game certainly turns around the eighth mission when doors and levers are left behind in favour of managing some real Tommy Shelby traits and the chain reactions become a bit more complex.

Though the game certainly isn’t boring, it’s a lot less than one might expect from a game branded with the epic series. If anything, it makes it accessible for those unfamiliar with the show since not much of any lore is relied upon.

If you’re a fan of puzzle games and want to try your hand at this novel new mechanic, it’s certainly worth picking up. If you’re expecting to be thrust back into post WWI Birmingham to spend more time with your old PB’s, this isn’t going to give you what you want.

Fans of puzzle games should enjoy the new mechanic of hopping through time to control multiple characters, but as an adaptation of the series, it falls flat. It’s frustrating in a way that makes for a riveting challenge, but then you’ll reflect that maybe you just spent six hours pulling levers to open doors. 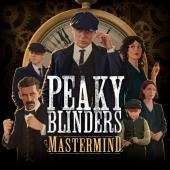