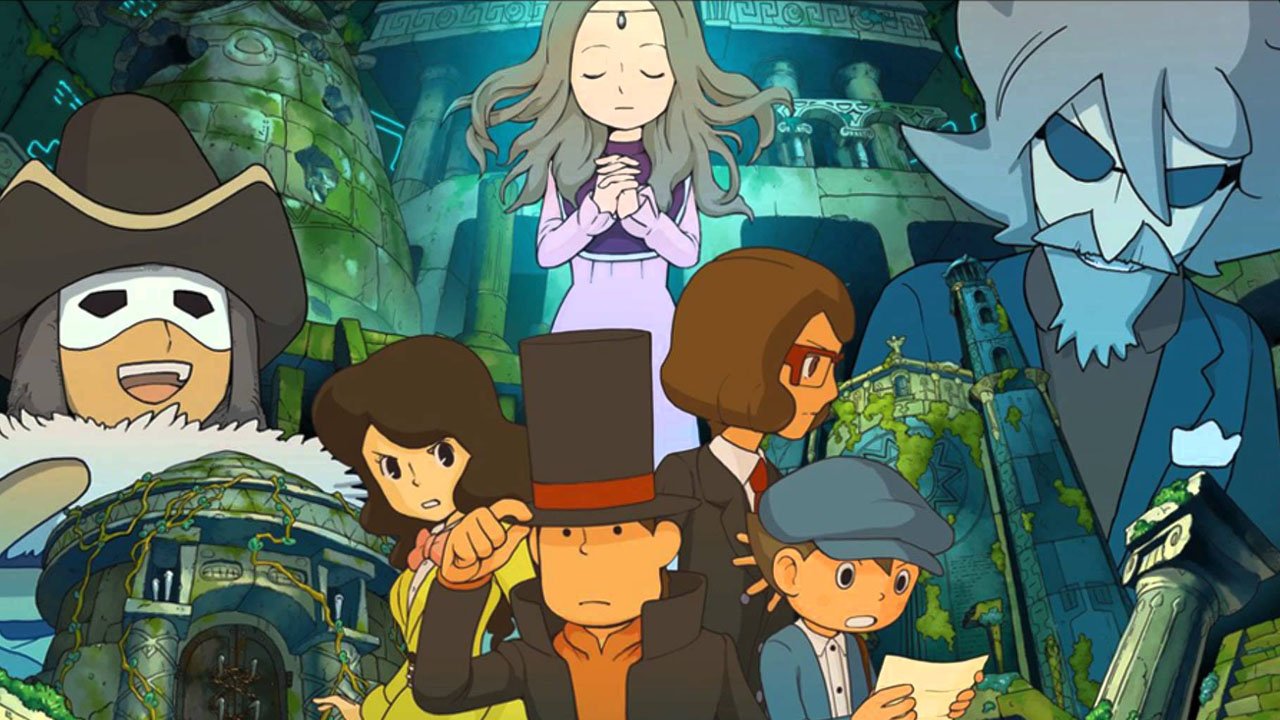 Fun brain-teasers, a captivating tale, and lovable characters. Mix these things together and what do you get? Another exciting adventure with Level 5’s Professor Layton. The world’s most famous fictional archaeologist (besides that other fellow… Jones was it?) is back with his sidekick Luke and this time they’re investigating a case about a living mummy. What could possibly go wrong? The answer is tons as Layton and crew are sent on a dangerous adventure filled with mystery. The game has great puzzles, a challenging multiplayer component, and an interesting story to tell. It’s clear that Dr. Layton has stuck it through two portable generations with consistently fun and engaging titles. But not all is right in the Professor’s universe. Do you have children? Do they love Professor Layton? Then now is the time to tell them to leave the room. They’re gone? Good, keep them away (because what comes next no one wants to hear). Professor Layton will never star in another game. Are you crying? Did part of you just die? Well stop crying you baby! Professor Layton and the Azran Legacy is as great a swan song as there ever was and all 3DS owners should give it a chance.

If there’s one thing Layton excels at, it’s style. Each time you turn on the game, a menu with touch-screen only controls pops up. This is a series that isn’t scared to use the technology while also making it essential to the gameplay. Layton sure is one of a kind (I’m going to need another tissue box). The puzzles are a bit childish, but still require ample brainpower. Things like planning a route to a destination and finding out how to melt a block of ice using grams and kilograms are just some of the neat and appropriate teasers you’ll encounter on your adventure. There’s also a Street Pass feature that allows you to play some treasure mini-games with your friends. It adds replayability to an already gigantic title. Action fans should be cautious though, as the pacing in this puzzle adventure is much slower than the standard fare. But don’t let that keep you from trying a unique experience that’s exclusive to Nintendo’s portable system.

Story comes second in Layton but that doesn’t mean it isn’t charming. Every time you load your game a flashback to previous events will play, allowing you to catch up if you haven’t played in a while. Chronologically, the game is actually the end of a prequel series, finishing right before Professor Layton and the Curious Village begins. The crew is off to see Professor Sycamore about a new discovery from the lost Azran civilization. It’s nothing groundbreaking, but my excitement for what happened next helped me through even the most frustrating puzzles. There’s a lot of adventure here, and some optional side challenges and story that will keep players coming back for more. You could even call it an open-world puzzle game because of its sheer variety.

Yes, there’s a lot to love in Azran Legacy. Though it’s extremely familiar, fans will enjoy some of the risks the game makes. Hershel Layton has been with us for quite a few adventures now, and saying goodbye isn’t always easy. But when it involves a great game that brings back all that makes the franchise unique, the pain is lessened considerably. If puzzle games are calling you, make sure the call you return is Hershel Layton’s. Professor Layton and the Azran Legacy is waiting.

There’s a lot of adventure here, and some optional side challenges and story that will keep players coming back for more. You could even call it an open-world puzzle game because of its sheer variety. 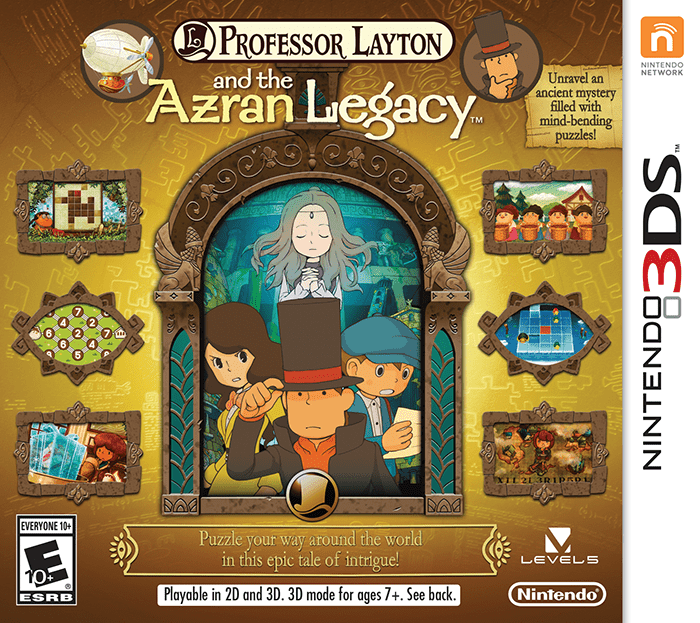