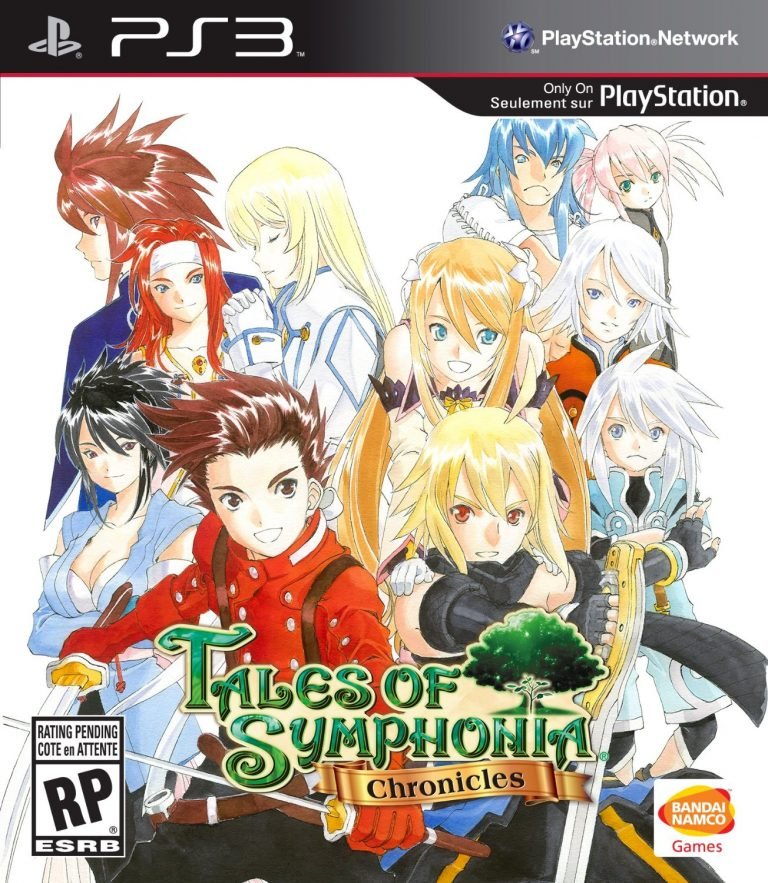 Tales of Symphonia Chronicles isn’t a horrible game, but every facet of it has been improved in subsequent releases.
REVIEW SCORE
6
File Under: RPG