Tears To Tiara II: Heir Of The Overlord (PS3) Review 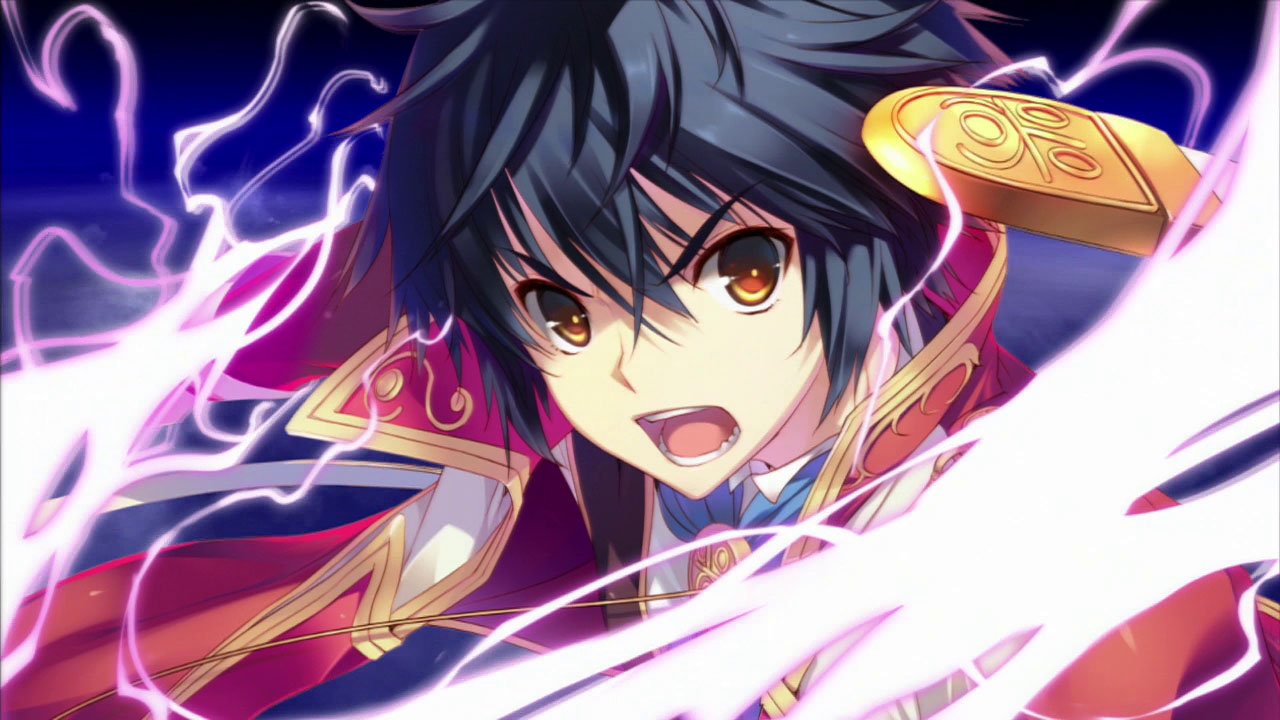 There’s been a real dearth of turn-based strategy games on consoles, with the last major release being the unbelievably good X-COM: Enemy Unknown back in 2012. Now, thanks to Atlus, a three year old TBS game from Japan finally makes it over to Western shores, and while it’s definitely got a turn-based strategy game element, you’re just as likely to spend a lot of time reading and listening to Japanese dialogue. This may be a good or a bad thing depending on the way you prefer your game-to-story ratio.

Bring On The Tropes

Tears To Tiara II is a bit like the Final Fantasy series in that the number after the title doesn’t equate to a continuation of a previous plot. The original Tears To Tiara actually started out as a adult/hentai game on PCs that was more of an action title and dating sim before migrating to consoles in a tamer, turn-based strategy incarnation. This particular story centres on Hamil Barca, deposed prince of Hispania, living as a slave in his own country since its occupation by a larger empire seven years ago. When his nation’s goddess manifests as a plucky teenage girl, a rebellion gets underway, and Hamil must struggle with his own need for vengeance versus the survival of his nation, and his growing feelings for Astarte, or “Tarte,” as he calls her. It’s a story that relies on a lot of anime clichés, but it’s written well enough that you’ll actually start to care about what happens to these characters during their rebellion.

On the technical side, this is nothing to write home about. The game goes the traditional Japanese low-budget route of illustrated stills during dialogue segments, combined with a render-friendly super-deformed/chibi look during actual gameplay. By PS3 standards, this is a pretty unimpressive looking game that feels like it could still run on the PS2, given the lack of any sort of fancy graphical techniques like particle effects or real time lighting. As is quickly becoming the norm with Japanese imports, Atlus didn’t bother to include an English dub, so it’s the original Japanese dialog with subtitles all the way, and a decent—if synth heavy—soundtrack. AAA production values this game is not.

But the thing that matters most is the gameplay, and it’s here that, depending on your tastes, Tears To Tiara either really delivers, or enrages. The game mechanics make this a turn-based strategy game, but it’s more accurate to say that it’s a visual novel with some turn-based strategy elements. Story is by far the more important element, and in the early goings players can read/listen to dialog and plot for an hour or more between battles.

The actual turn-based strategy component is a pretty full-featured—if unoriginal—core game. It sports a good mix of classes, the addition of a few unusual techniques like using big animals as combatants, and some newbie friendly features like the ability to “rewind” from the last turn all the way to the very first of the round if you don’t like the way things played out. Aside from rewinding and being able to save the game in the middle of the round, this doesn’t play much differently from older TBS games like Final Fantasy Tactics. That might actually be a good thing for people that just want more of the same, but even older games like Valkyria Chronicles really shook up expectations of what the genre could be.  Tears To Tiara II isn’t trying to change boundaries, it’s just providing more of the same, but the real issue that determines the value of the game is “What kind of fan of Japanese gaming are you?” If you’re a sucker for story, and the actual game component is merely a palette cleanser then the plot heavy balance of Tears might actually be a selling point, and the turn-based battles might be a big turn off, since they can get pretty hard. On the other hand, if you’re a big fan of turn-based strategy games, the later battles in from chapter three onwards deliver some very tricky, X-COM levels of challenge, but there can be a massive “slog” through visual novel cutscenes before getting to the good stuff.

Tears To Tiara II tries to be a challenging turn-based strategy game, and a big, sprawling visual novel. Unfortunately, these genres don’t mix well when they’re both set to “turbo,” but that’s what’s happening here. The later challenging battles may put off the story fans, while the excessively long cutscenes (the opening is FOUR HOURS with only three tutorial battles) will irritate combat fans itching to just get into the fight. Had Aquaplus erred on the side of moderation, this might have been a more accessible, balanced game. As it is, it offers a bit too much of either genre to completely satisfy fans, but, that doesn’t mean either the story or turn-based strategy element is bad, just that they integrate badly. Still, if you’re a fan of turn-based strategy games, there aren’t a lot of those left on the PS3, so this is better than nothing.

Tears To Tiara II is a bit like the Final Fantasy series in that the number after the title doesn’t equate to a continuation of a previous plot. 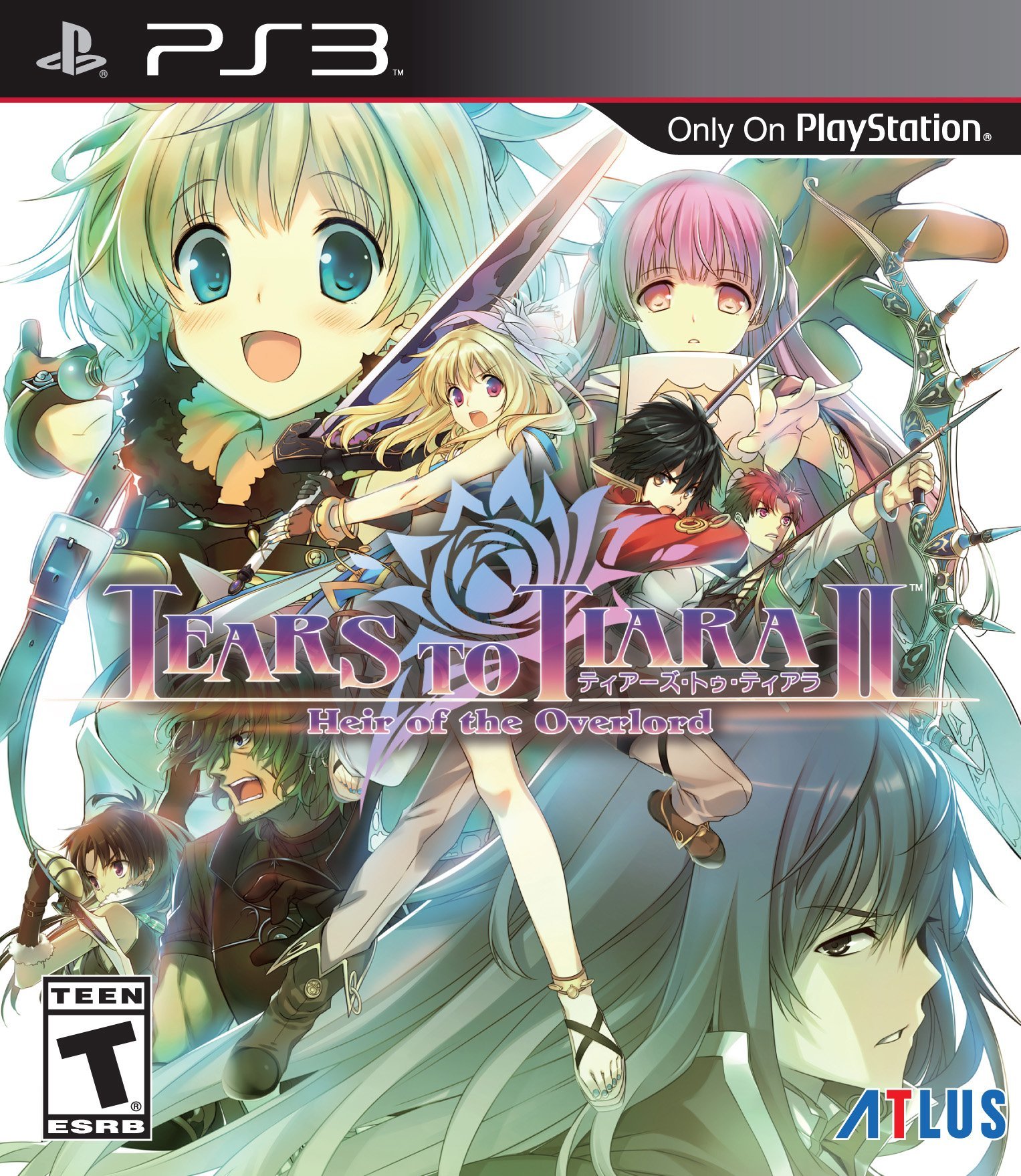