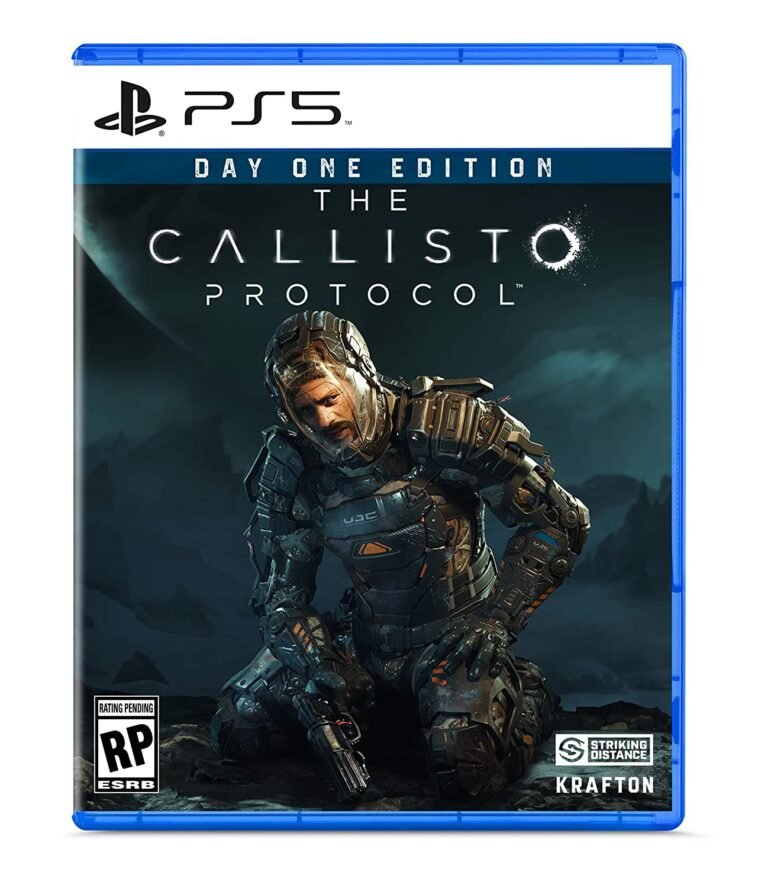 Growing up, I distinctly remember asking for a box of Lucky Charms, only to be met with a generic brand of sugary marshmallow-laden cereal instead. Similarly, The Callisto Protocol approximates Glen Schofield’s previous work during his time at Visceral Games, with an end product that feels sterile and void of personality.

The Callisto Protocol follows the exploits of Space cargo hauler, Jacob Lee (Josh Duhamel) as he is hurled into a survival situation on a prison planet overrun with parasitic zombies.

“The Callisto Protocol approximates Glen Schofield’s previous work during his time at Visceral Games, with an end product that feels sterile and void of personality.”

Despite The Callisto Protocol’s world being infested with mutants and monsters, from a gameplay perspective, the title feels overly safe and by the numbers. A slow but tense start, in which the player only has access to a basic pistol and melee attack, gradually branches out to Lee’s arsenal containing your typical assortment of tactical gear and a gauntlet-like weapon called the GRP. Approximating the Force-like powers present in Dead Space, the GRP will be your best friend in The Callisto Protocol, to the point where it tends to invalidate the encounters with what would otherwise be formidable threats.

Fortunately, the player can only use the GRP in a limited capacity until it needs to be recharged, which early on helps the game feel balanced, but by the latter half, I found myself with a healthy stockpile of batteries which made abusing my Jedi powers a little too easy. Outside the ranged-based guns, which all feel appropriately punchy and often feature an unlockable secondary fire mode—The Callisto Protocol features a baton which can be upgraded and helps bring a sliver of personality to its combat.

“…the GRP will be your best friend in The Callisto Protocol, to the point where it tends to invalidate the encounters with what would otherwise be formidable threats.”

Another unique quality of The Callisto Protocol is its approach to defence. Instead of a roll or dedicated dodge button, The Callisto Protocol allows the player to bob and weave to quickly evade lashing enemies as they try and close the distance, similar to a boxing game. The dodging system in the game feels well-implemented and adds a good amount of tension to most encounters.

Enemy variety in The Callisto Protocol tends to hover somewhere between average and tediously repetitive. Stand-out exceptions include tough, but avoidable, robot sentries and large insect-like humanoids that can easily overwhelm the player. Unfortunately, other enemies, including blind mutants, feel much too easy to dispatch, while the seldom-seen boss encounters, conversely, feel like bullet sponges that overstay their welcome.

Paired with slow reload animations, repetitive encounters and an uninteresting story, Callisto Protocol’s 8-10 hour campaign can feel longer in the worst way possible. At the end of the day, The Callisto Protocol isn’t a terrible game but one that feels incredibly uninspired and safe, making it hard to recommend for both fans of the source material and newcomers alike.