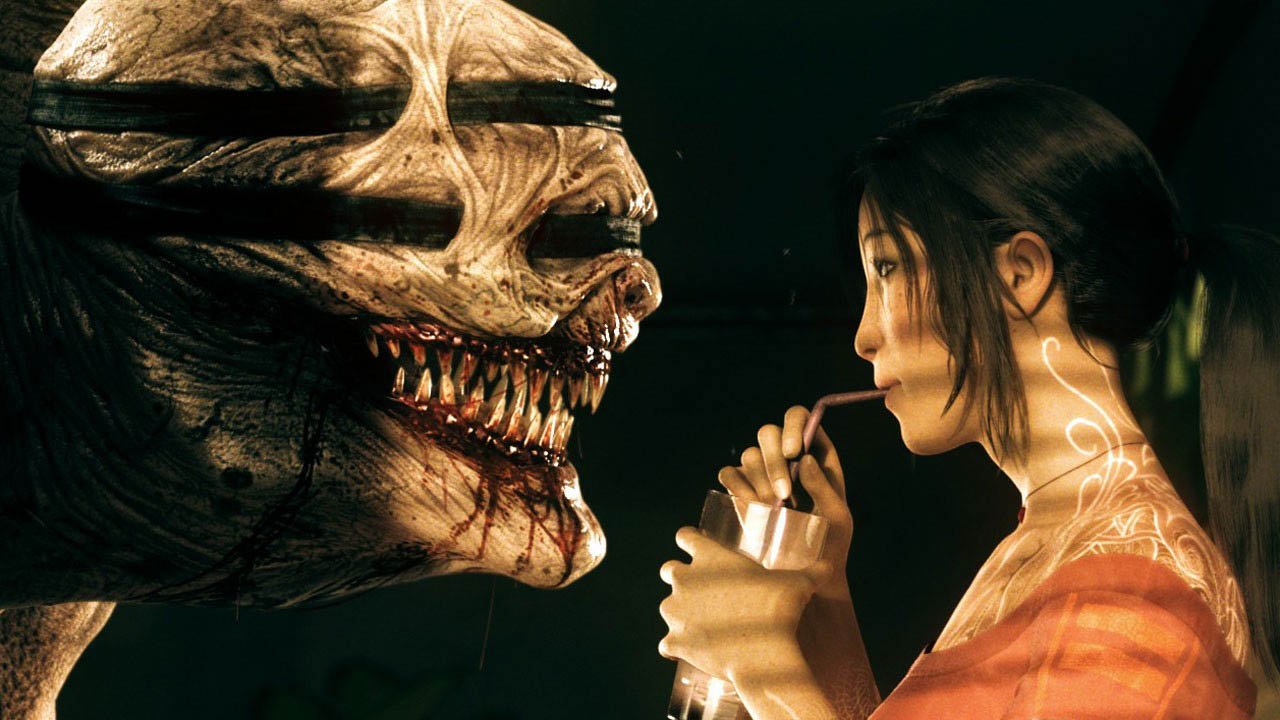 Funcom and Ragnar Tornquist have a lot riding on The Secret World. It’s a subscription based MMO coming out at a time when that business model is failing for anything that’s not World of Warcraft. It’s a game coming on the heels of Age of Conan which previewed with a lot of promise but failed to live up to it in the end game. And finally, it’s the first MMO that Ragnar Tornquist has led, which is a big departure for a man normally associated with some of the most treasured adventure games in the genre, the Longest Journey series. So when it came time to sit down and evaluate The Secret World what was there was not the abject failure some had speculated, but instead a complex, moody and surprisingly original MMO with some significant issues.

The Lesser Of Three Evils

The Secret Worldstarts things off with an oblique cut scene. After creating your character with a decent—but not wildly robust—creation system and picking a faction, you’re treated to your character, in bed, swallowing a magic bee. I’m not making that up. The magic bee grants you mystical powers, and after a few days of trashing your apartment and gaining some minor mastery over your newfound abilities, your faction recruiter shows up, and you’re eventually whisked away to learn more about your chosen organization, and the fact that Dark Days Are Coming, the marketing catchphrase used throughout TSW’s promotion, which also happens to be the premise of the game.

The basic plot—and surprisingly, TSW does have one that matters to the game—is that pretty much every myth, conspiracy theory or urban legend you’ve ever heard of is not only true, but alive and well in the modern day and ramping up to steam roll the world as we know it. Three factions, the old world Templars, the power obsessed Illuminati, and the chaos theorists known as the Dragon, have a shaky alliance going to fight this rise in the paranormal. None of them are particularly noble or good, but all of them have an interest in not ceding their authority of the world to slumbering, near-omnipotent, Lovecraftian elder gods.

This is an MMO. So, if you’re not playing it every day, for hours at a time, trying to get to the “end” as quickly as possible for review purposes/bragging rights, you’ll definitely have your days filled with everything from Sasquatch encounters to shady corporate shenanigans to the tune of $15.00 per month. But first, let’s talk about what The Secret World does right.

It’s obvious from a mechanical perspective that The Secret World has been built by people that have played a LOT of MMOs and are tired of many of the conventions that MMOs take for granted. That’s not to say it completely throws out the rulebook, it doesn’t; in many ways, it’s still quite conventional. But there are some essential tweaks made to formula that bring much more convenience and sociability to the table than other competitors.

To read Wayne’s full review of The Secret World pick up the August/September issue of Comics & Gaming Magazine coming soon to Zinio and a newsstand near you.

It’s obvious from a mechanical perspective that The Secret World has been built by people that have played a LOT of MMOs and are tired of many of the conventions that MMOs take for granted.

File Under: Action, MMO, Multiplayer, Open World, PC
A retail version of the game reviewed was provided by the publisher. You can read more about CGMagazine reivew policies here. 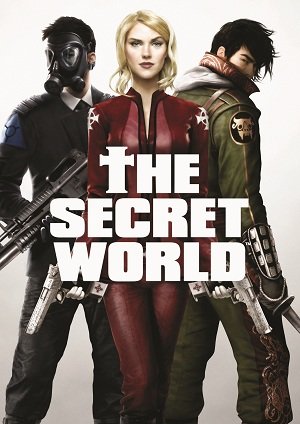