The Wolf Among Us-Episode 3: A Crooked Mile (PS3) Review 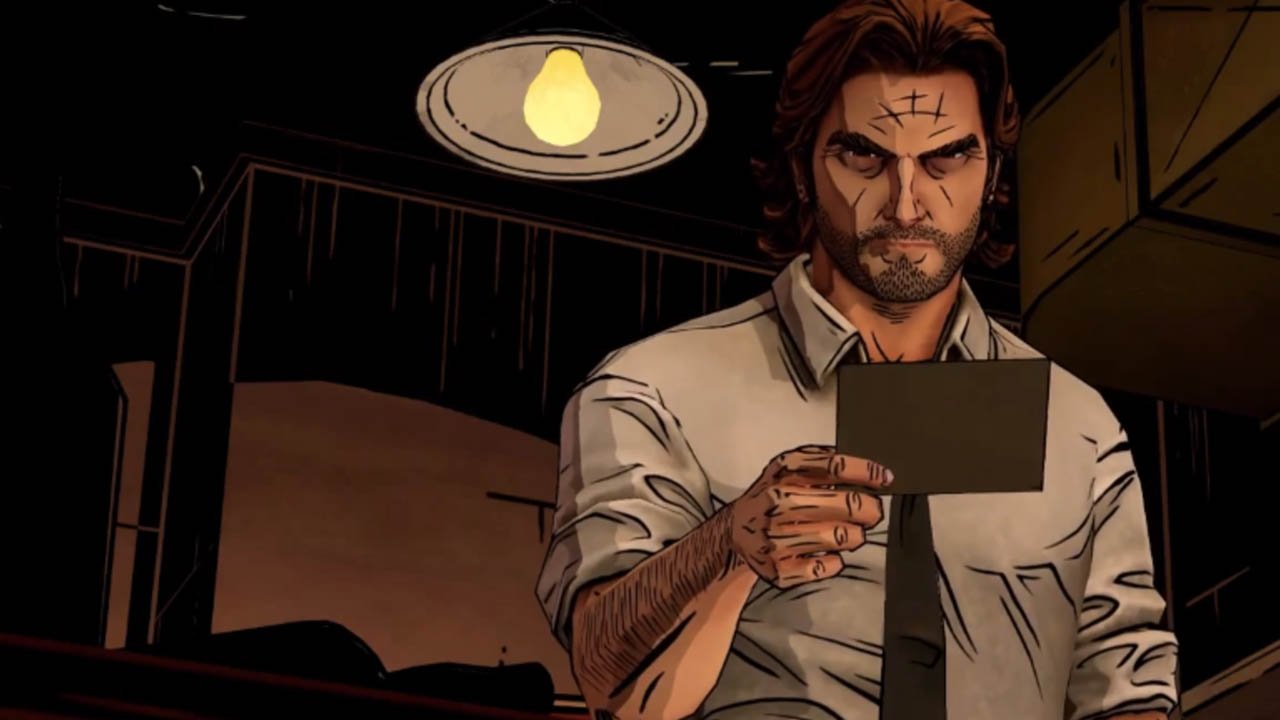 We’re now into episode three of a five episode series, and, to the surprise of no one that’s watched TV, movies, or read books in the last 50 years, risks, rewards, chills and thrills are going into overdrive as we into the middle of the story. The Wolf Among Us is quickly turning into one of the best thrillers in games today, and even if it doesn’t have the same populist momentum as the monster franchise that is The Walking Dead, in some ways, it is a better written, more interesting tale than what we’re getting in that storied property’s second outing as an adventure game.

Because this is a continuing episode in a series, all the usual technical details of past episodes are in full effect. The PS3 version stutters, and sometimes takes so long to load new scenes that the trophies have popped up and nearly vanished long before the next cutscene begins. It’s a safe bet that if Telltale continues new games on the PS4, these issues will vanish, but in the meantime, this is the worst performing version out of all the platforms currently available. Having said that, these issues in no way detract from the entertaining experience that lies in wait for the faithful.

The second episode of The Wolf Among Us was a nice, slow burn that gave the audience some character development some more insight into the world of the Fables and how they live in modern New York, and particular detail was paid to Bigby’s growing sense of responsibility as Sherriff of Fabletown. Episode three takes all that and rolls it down a hill of escalating drama that’s got just much tension as a typical Game of Thrones or Battlestar Galactica episode. Stuff happens here, and as much of it is character-based conflict as it is people actually getting into fights.

The writers for this episode, Adam Hines and Nicole Martinez, ratchet up the character tension by bringing in the unpleasant issues from the past two episodes and forcing some of the characters to confront them. Snow White in particular gets a lot of the emotional spotlight in this episode, and it’s here that we begin to see the woman that will eventually become the hard-nosed director of operations in the Fables comic book series that this story precedes. Things have been leading up to certain consequences and confrontations in the first two episodes, and episode three is where some of it starts to pay off.

What’s most impressive about this third episode is the characterization. Hines and Martinez have nailed the essence of Fables while still making it their own. They’ve provided a unique interpretation of what would happen to fairy tale characters when transported to our world, but they’ve also humanized them to such a degree that it’s impossible not to relate to their situation. However, this is still the middle of the story, which means that even though we’re seeing some pieces fall into place, not everything has been revealed. There’s still plenty of room for surprises and that’s exactly what we get as The Crooked Mile comes to an end. It’s difficult to talk about how effective the plotting and characterization are here without getting into spoiler territory, but it’s safe to say that people who have already paid up for the season pass can safely download this latest instalment confident that they’re about to enjoy a unique, well written ride. By the time the credits roll, players will be shaking their head at just how long the wait is going to be until the next episode. But even that frustration is, in itself, a sign of just how engaging this story has become.

Because The Wolf Among Us is a continuing episode in a series, all the usual technical details of past episodes are in full effect.

File Under: Adventure, Fables, PC, PlayStation, Telltale games, The Wolf Among Us, Xbox 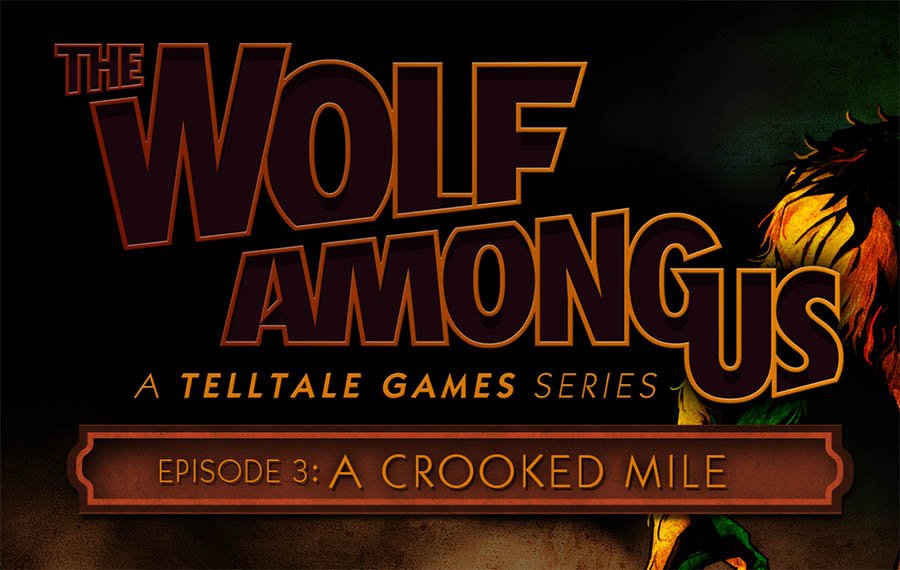