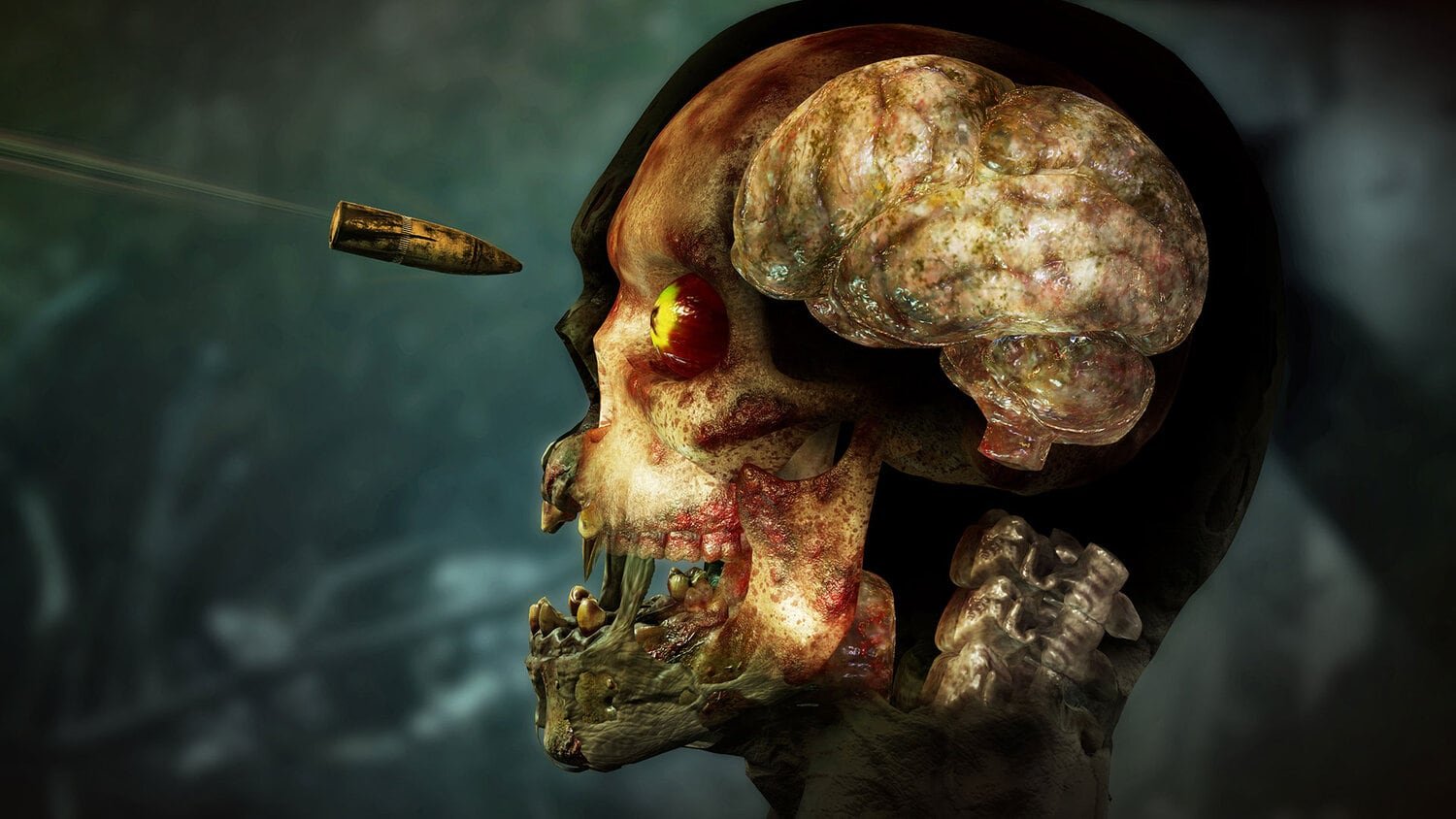 As a critic and gaming savant, sometimes it’s easy to forget the second word in video games. Between the highly produced, highly polished “experiences,” like Death Stranding; or even games like the recent God of War—once an over-the-top action game, now one that actually brought me to tears.

Sometimes it feels like a rarity to find a game that is just straightforward fun—something that used to be so much more abundant in previous console generations. This is why I enjoy Zombie Army 4: Dead Army so much, because it’s not ashamed to be pure, ridiculous fun.

I hadn’t played the first three Zombie Army games—or any of the Sniper Elite games, to be honest—so I was initially worried that I would be missing out on some crucial plot details jumping into this game. Luckily for me, that wasn’t a problem since Zombie Army 4: Dead War is no more complicated than: Shoot Zombie Nazis. And at the end of the day, who can’t comprehend, and get behind that?

Set during WWII, Zombie Army 4 takes the form of a third-person shooter, where players choose as one of four—six with the DLC—Resistance soldiers to fight against Hitler’s army of the Undead; each with their own unique strengths and weaknesses. Players can play through the campaign solo, or team up with three others not unlike Left 4 Dead; fighting their way through not just swarms of brainless zombies, but several unique zombies and boss zombies.

In the weapon department, players are given a rifle for long range brain blasting; their choice of a machine gun or shotgun sub-weapon, for crowd control;  a pistol for a last resort, and of course, a melee weapon and grenades. While there isn’t a massive selection of weapons, as players level up they can access perks, upgrades, and mods; offering several different variants to characters and weapons for players to explore and find something they like. In addition to this, levels often have unique environmental traps to exploit, and special zombies can drop special weapons so there is a lot on offer.

I think what I like most about Zombie Army 4 is it’s great sense of style. Everything feels so campy and ridiculous, almost feeling like a 80’s horror B-movie; punctuated even more by the slow-motion Kill Cam showing your bullet ripping through necrotic flesh. It’s got a great sense of atmosphere, finding a great balance in campy horror, and intense action. Environments look great, combining European cities with hellish landscapes; and the unique zombie designs are both spooky and a bit silly. Also, it’s nice to see a return to the slower, “shambler zombies,” which just further adds to the campiness.

While it can feel a bit wonky at times, Zombie Army 4 commits to a single idea and doesn’t strive to be anything more grandiose—and I mean that in the best possible way. The whole time I was playing it, I was having fun. It was never frustrating; it never required me to invest anything emotionally. It was just the perfect level of challenging and fun.

Honestly, Zombie Army 4 reminds me of a PS2 game in the best possible way. When games like this were abundant and made for epic weekend rentals. If you’re looking for a great co-op zombie shooter to play until Valve releases Left 4 Dead 3 in a thousand years, I would definitely recommend this.

Zombie Army 4 is both challenging and fun; and great to play alone or in a group. 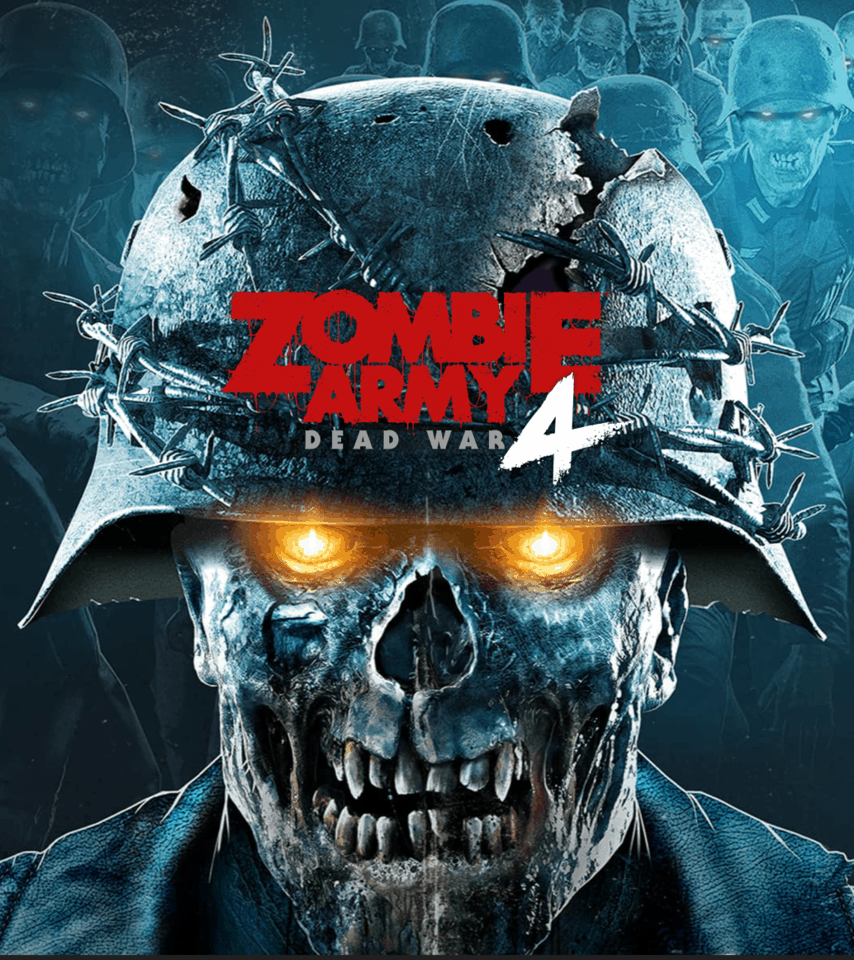