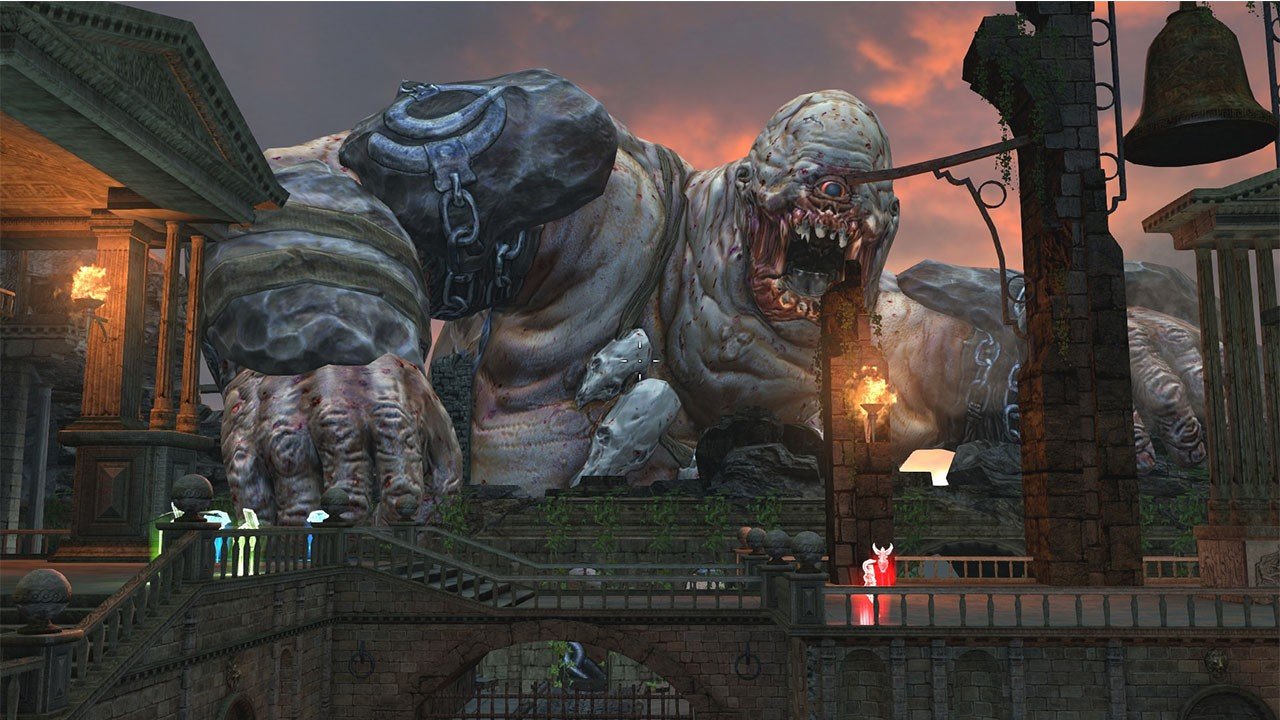 There’s a certain kind of party where before you’ve even managed to remove your jacket and shoes you’re pretty sure you want to leave. A quick glance around the room and you notice that only one other person (who you don’t even like) has shown up. There’s no music on and the host is in a bad mood. You’ve come, though, and it would be rude to leave right away so you stick it out, counting the minutes until the thing is done with.

Within minutes of booting up God Mode I felt like I’d just walked into that kind of party.

Saber Interactive/Old School Games’ co-op third-person shooter seems like a pretty good idea on paper: a throwback, arcade-style action game that sees a group of four players working together to clear enemy-filled arenas using an array of upgradable firearms and special abilities. When this type of game works it can be a great diversion. Getting together a group of friends, hopping into a match of “Horde mode style shooting” and testing your collective skills by blasting through waves of enemies can make for some wonderful, mindless fun. Unfortunately, God Mode doesn’t accomplish this.

The game’s most noticeable failing is how it feels to play. Not only do most of the guns feel overly floaty (a problem alleviated somewhat by pumping post-match experience points into accuracy upgrades), but there is almost no damage feedback when hitting, or being hit by, enemies. A nearby minotaur or gladiator (God Mode‘s aesthetics are based on Greek mythology) can swipe a club in the player’s general direction, sapping health points and causing a red blur to spread around the periphery of the screen without any animated response or accompanying controller rumble to signify the attack. Shooting enemies is similarly lifeless; the creatures don’t flinch under a hail of bullets and there are no other sound or visual representations of damage.

This problem is exasperated by enemy artificial intelligence that, as rudimentary as it is at the best of times, is terribly inconsistent. God Mode‘s legions of monsters not only look like they’ve been picked out of a God of War designer’s trash can, but they are also programmed to do nothing more than run straight at the players. This would be fine if this behaviour was consistent (the Serious Sam games get a lot of mileage out of making waves of melee enemies constantly rush toward the player), but it often goes haywire. Enemies end up standing in place at random intervals and purportedly dangerous creatures get stuck running in place while facing a wall.

Couple these significant issues with a litany of glitches that include disappearing sound effects, a frame rate that chugs to stop-motion animation levels when numerous enemies are on screen (this is often) and character and environment textures that frequently drop out entirely, and God Mode gives the distinct impression of being an unfinished product. The game may be playable in the sense that it’s possible to join up with three other players and complete a level without the system crashing, but it only manages to earn the descriptor of “functional” by scraping by in the most basic manner possible.

God Mode could have been a fun game, but even its best concepts are tough to recognize in light of its many issues. Smart ideas like arena modifiers (“Tests of Faith”) keep progressing through a map interesting by randomly changing gameplay rules (all players must share their health, shield and ammo; enemies become bigger and stronger, etc.) and selectable “Oaths” introduce a gambling element to a given match by rewarding extra experience/money while making players weaker and enemies stronger in a variety of ways. 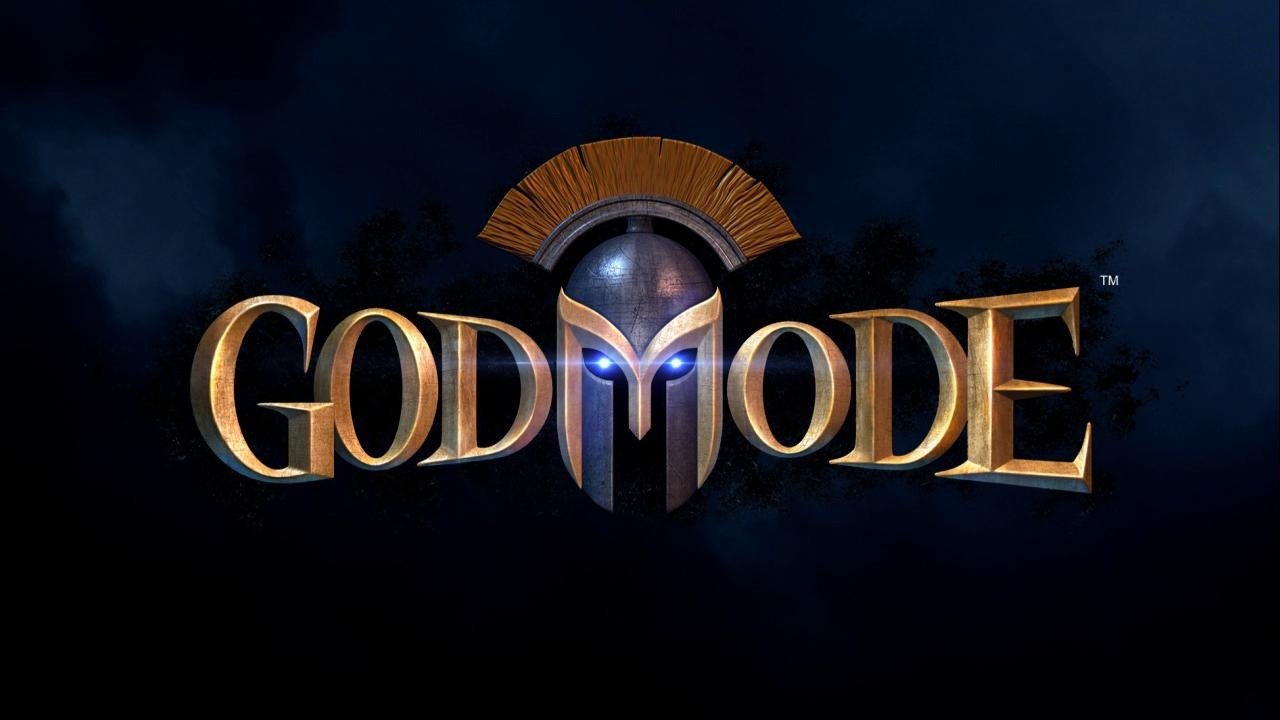